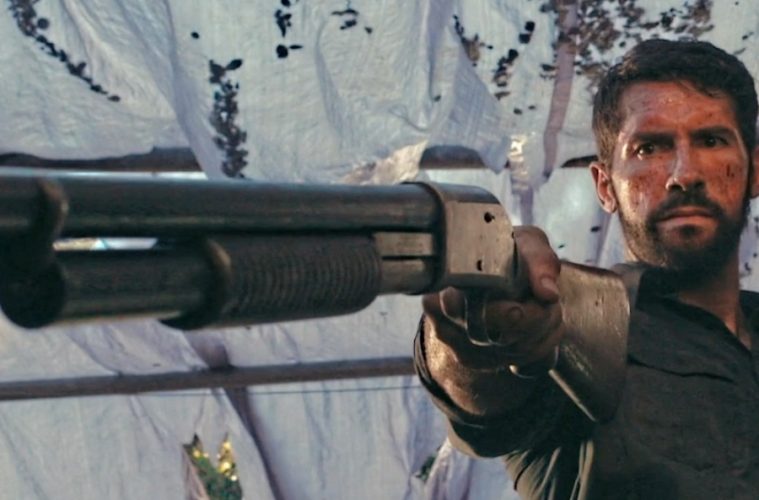 SCOTT ADKINS HEADS TO SPACE IN THE TRAILER FOR INCOMING

Scott Adkins is back and this time he is heading to space as the star of Incoming.

The International Space Station has been turned into a secret prison where a gang of ruthless terrorists are imprisoned. But when they take over the jail and threaten to crash the spacecraft into Earth, it’s up to Adkins to save the day.

The set-up and premise might remind action fans of the recent-ish Lockout, starring Guy Pearce, or those with a longer memory, of the Christopher Lambert number Fortress 2: Re-entry.

INCOMING is released on the 4 May.