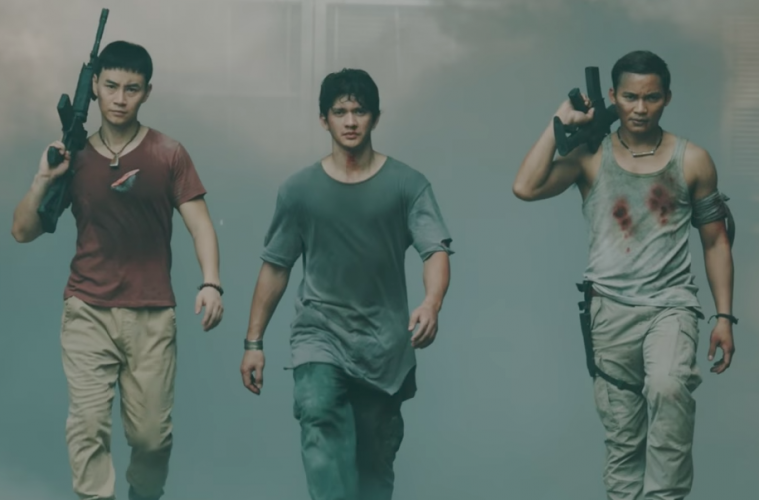 The first trailer for Triple Threat has landed with the kind of heavyweight thud that’s going to excite action fans.

The plot sees a team of mercenaries pitted against a group of assassins who’ve been paid to take out the daughter of a billionaire intent on bringing down a crime syndicate.

And if this trailer is anything to go by Triple Threat could be one of the best action films of the year.