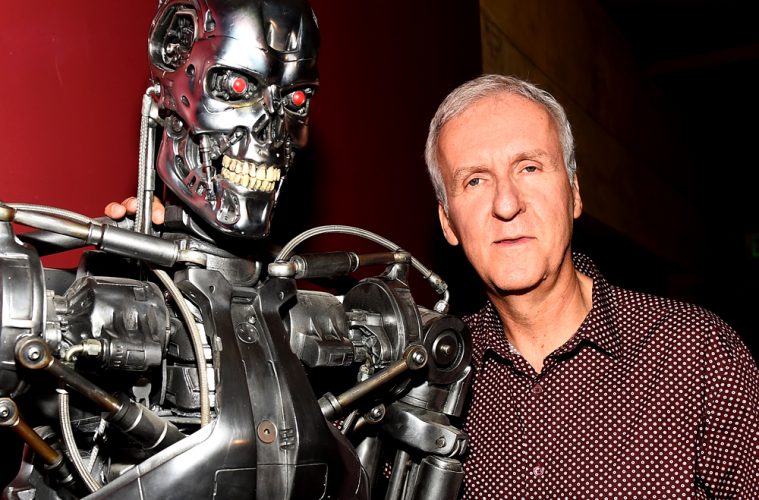 JAMES CAMERON’LL BE BACK: THE END OF THE TERMINATOR FRANCHISE?

After twenty-six years and three lackluster films, James Cameron is developing his third and what will probably be the final Terminator film ever made. The news was broke by Deadline, who reports that in 2019 some of the rights to Terminator will fall back into Cameron’s possession.

Cameron, his own hands tied up in creating Avatar sequels till the second coming, has tapped Deadpool director Tim Miller to help him develop the script and David Ellison of Skydance, who purchased still retains many of the rights since purchasing them for $20 million in 2011, is currently providing funding.

Plot details for this third film are obviously nil as is any mention of an Arnie appearance, but knowing Cameron the film will either be bigger than T2 or will die in development hell. 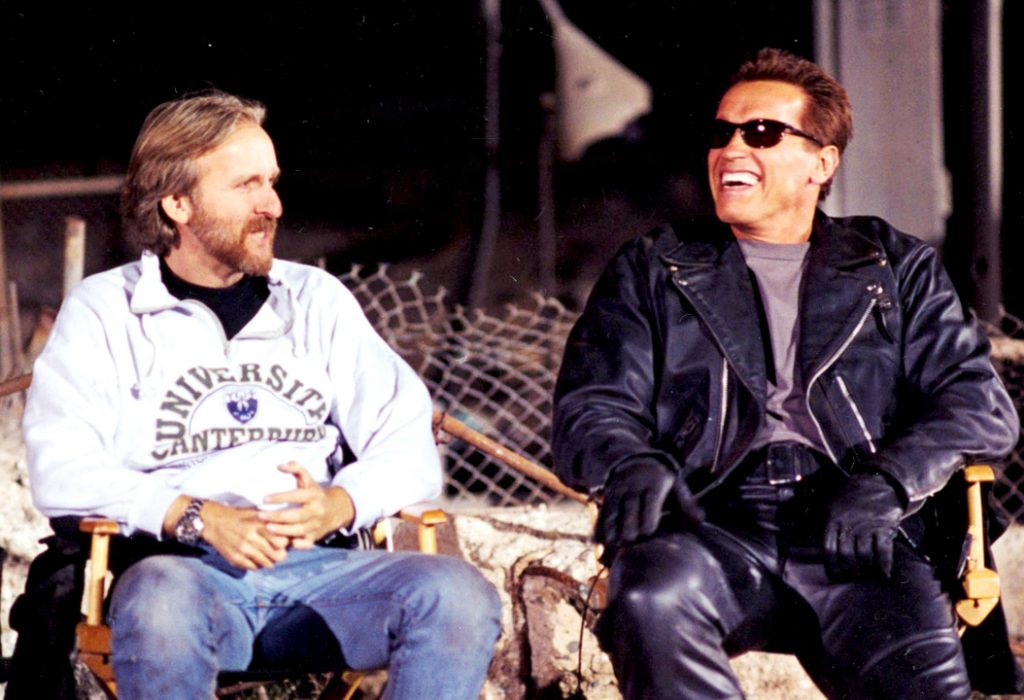 I want to get on board and share the same hope for the future Sarah Connor finds at the end of Judgment Day (still arguably the best action film ever made), but being realistic, Cameron is not the same director he was back in 1995, when he helmed his last macho outing, True Lies.

Since then, he gave us the pretentious Titanic–a far cry from his early work in nearly every way imaginable–before disappearing for a decade while developing the Pocahontas in space cinematic universe.

Fine–I’m salty, ok? I used to think Cameron was one of us, a true actioneer, the guy who would hold up a torch like an olympian god in the Hollywood wasteland and make kickass action films great again. Instead, we’re getting Avatar, which is alright, but still Avatar.

It’s even more disconcerting that after choosing to largely ignore (snub) Rise of the Machines and Salvation, Cameron lauded Genisys, arguably the worst of the bunch.

Yet, we’re still talking about James Cameron, the man whose nightmares bore the metallic skeleton which so many of us know recognize. It’ll be his vision, take place in his idea for the universe, and better yet, will most likely get a No-Holds-Barred-R rating (or, at least, it better).

So there’s hope yet. Besides, Shane Black’s new, no BS, direct sequel to Predator begins filming next month. That’s going to be sweet. 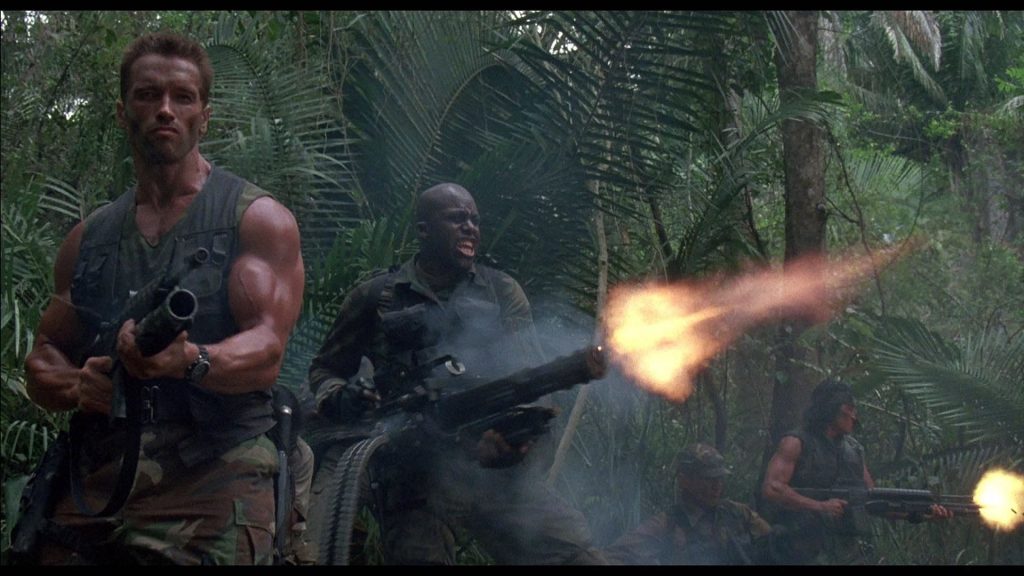