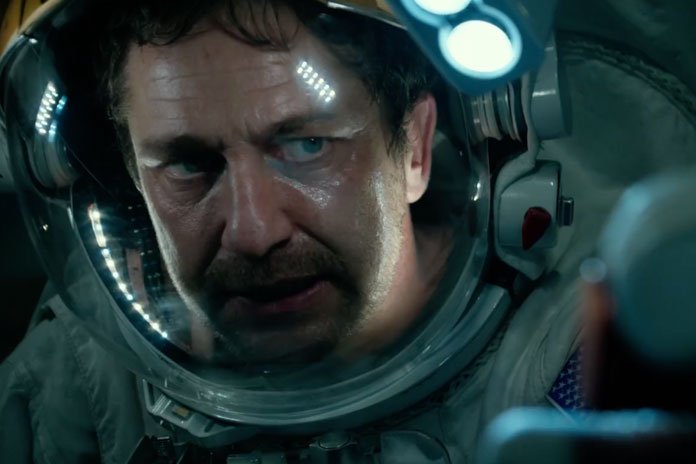 GERARD BUTLER IS BACK TO SAVE THE WORLD IN GEOSTORM

Gerard Butler is back to save the world in the new trailer for Geostorm.

In this environmental themed disaster movie, satellites meant to control the world’s climate start to malfunction and threaten the survival of the human race.

In an unlikely piece of casting the the gravel voiced-hardman plays a leading climatologist who must unravel the truth of what is happening.

With the world reduced to chaos by fire and flood, Butler is fortunately not required to pore over spreadsheets of data but instead run around with a gun on a space station.

The somewhat questionable premise hardly inspires confidence, especially when you learn that Jerry Bruckheimer was brought in to oversee $15m dollars of reshoots and that its release has been delayed several times.

Still, old Geezer Butler has been one of the more reliable action presences of recent years so we’ll reserve final judgement on the film until it’s released in October.