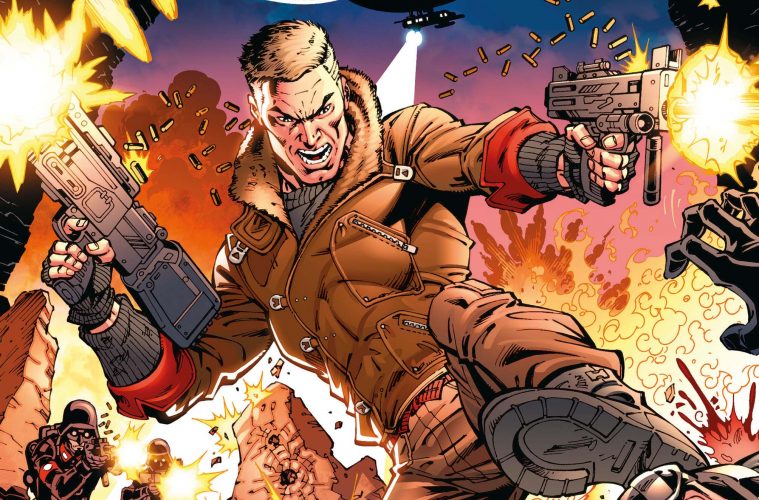 ‘WOLFENSTEIN’: THE CLASSIC F.P.S. GETS AN ALL-NEW COMIC SERIES

Wolfenstein #1 – a new comic from the world of the best-selling Wolfenstein Videogames, written by Dan Watters (Assassin’s Creed, Limbo) and illustrated by Piotr Kowalski (SEX, Dark Souls) and Ronilson Freire (The Mummy).

Announced by Bethesda at E3, and as featured on PC Games News, ComicBook.com, MCV & ICv2!

See below for more details…

Dive headfirst into the alternate universe of Wolfenstein, a world where the Nazis won the war thanks to super-advanced killing machines and vicious robot dogs.

B.J. Blazkowicz returns to take on the Nazis in this new two-part comic, based on the much-beloved gaming franchise.

Can Blazko stop the march of goose-stepping boots? Or will the sinister Hans Hartmann get his way? 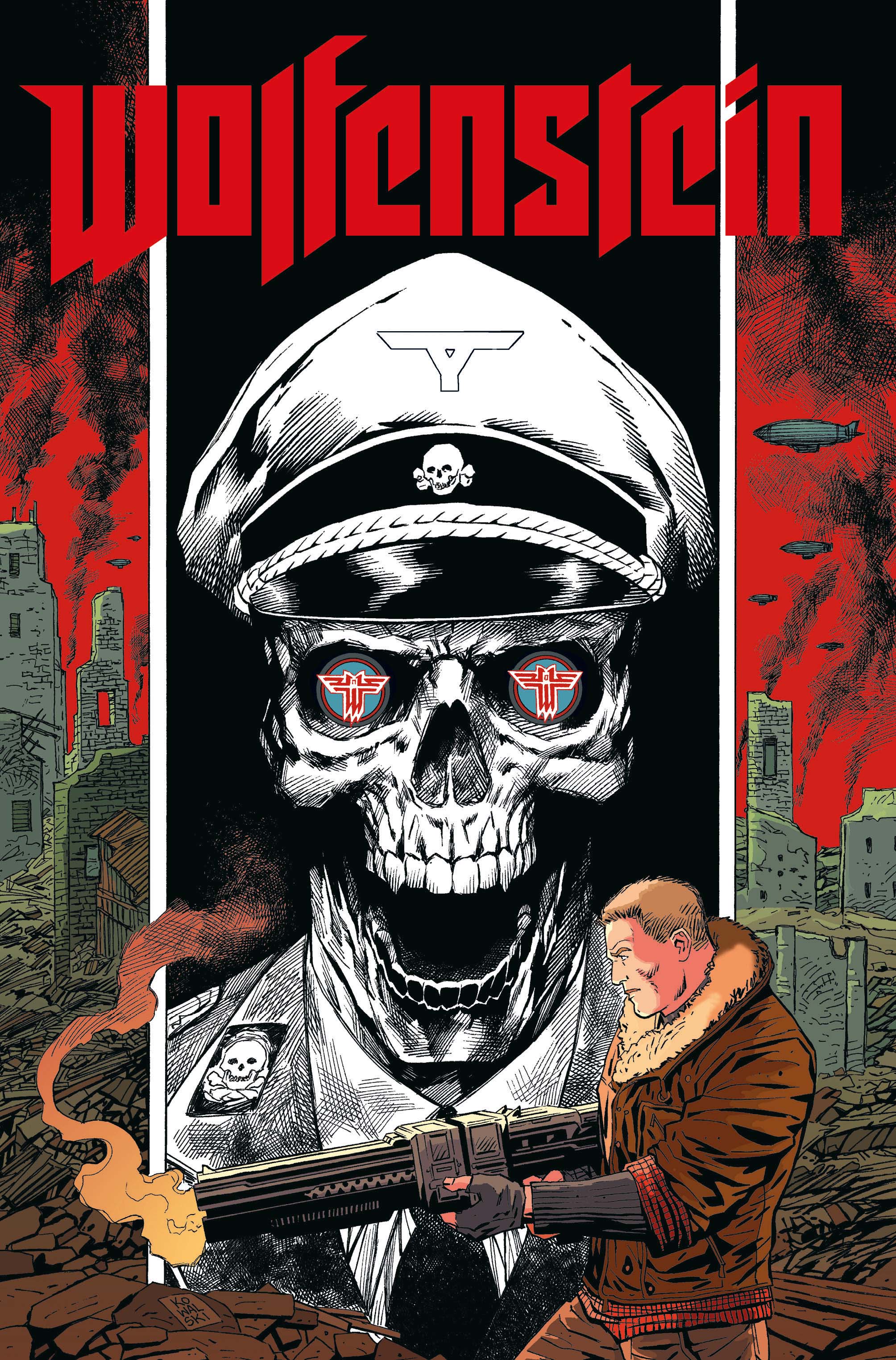 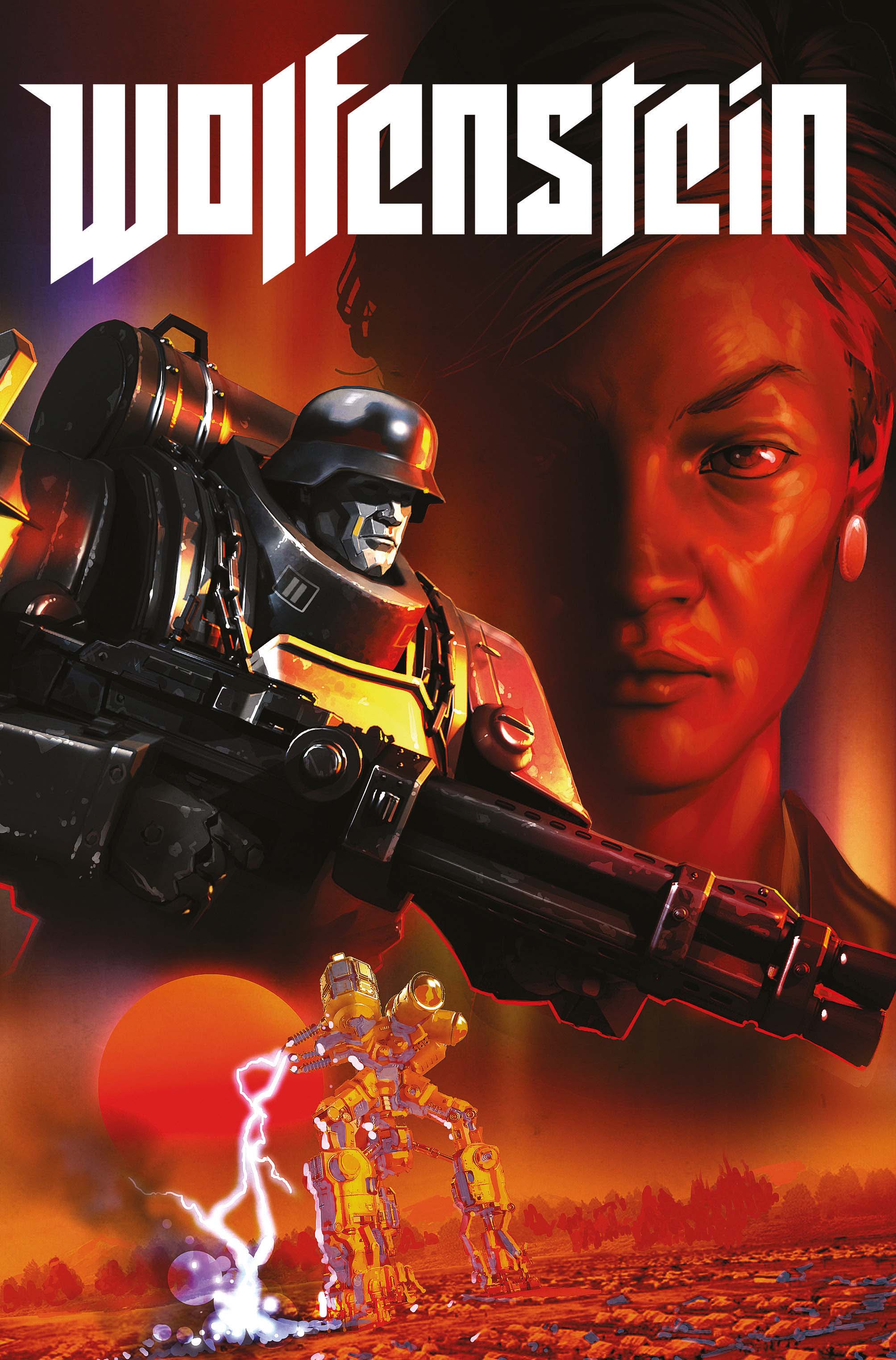 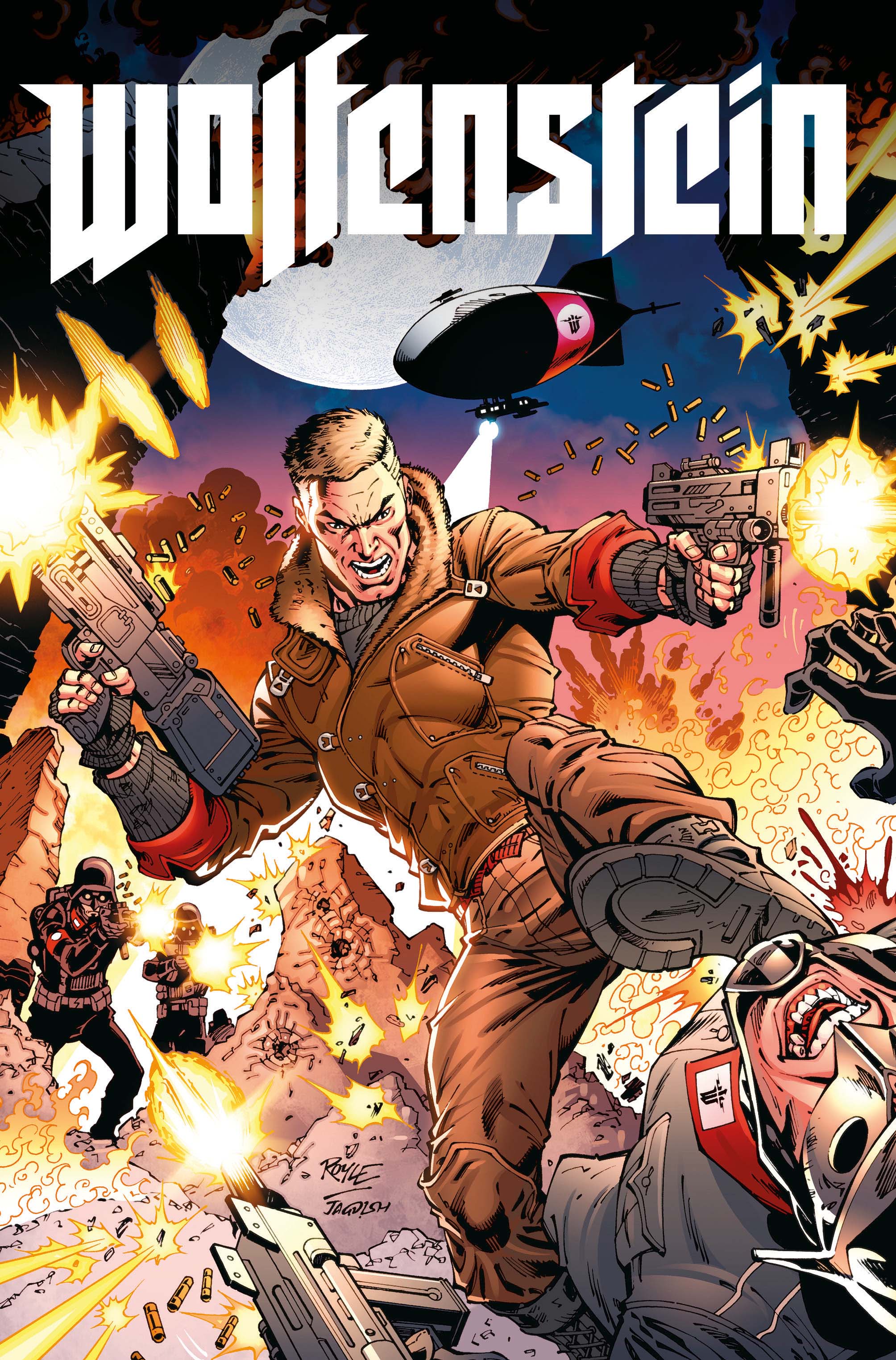 Plus, don’t miss out on this cool game art cover! 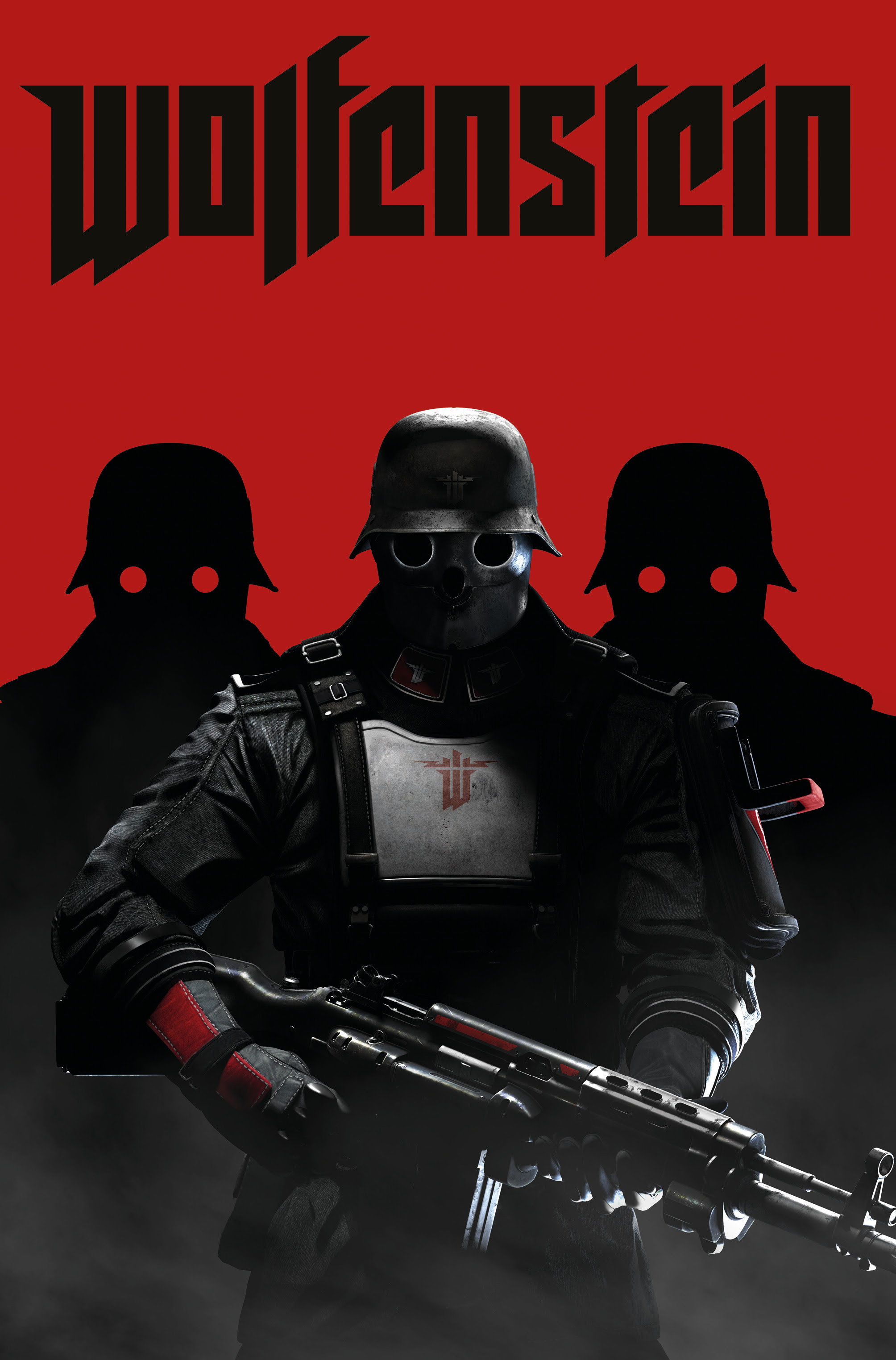 B.J. Blazkowicz returns to take on the fascists in this new comic, based on the much beloved gaming franchise.