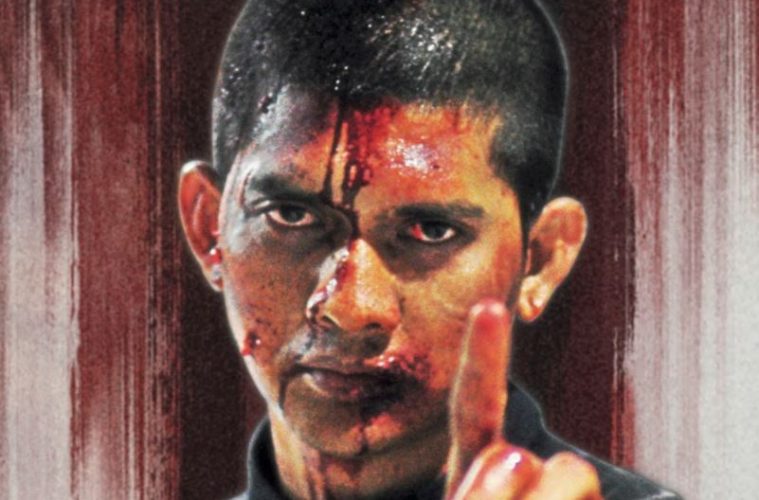 Titan Comics are thrilled to reveal an extended art preview of The Raid #1 – from writers Ollie Masters (The Kitchen) and Alex Paknadel (Assassin’s Creed: Uprising) and artistsBudi Setiawan (Rex Royd, Savage Dragon) and Brad Simpson (Wolfenstein) – a brand-new story based in the world of martial arts movie masterpiece, The Raid! 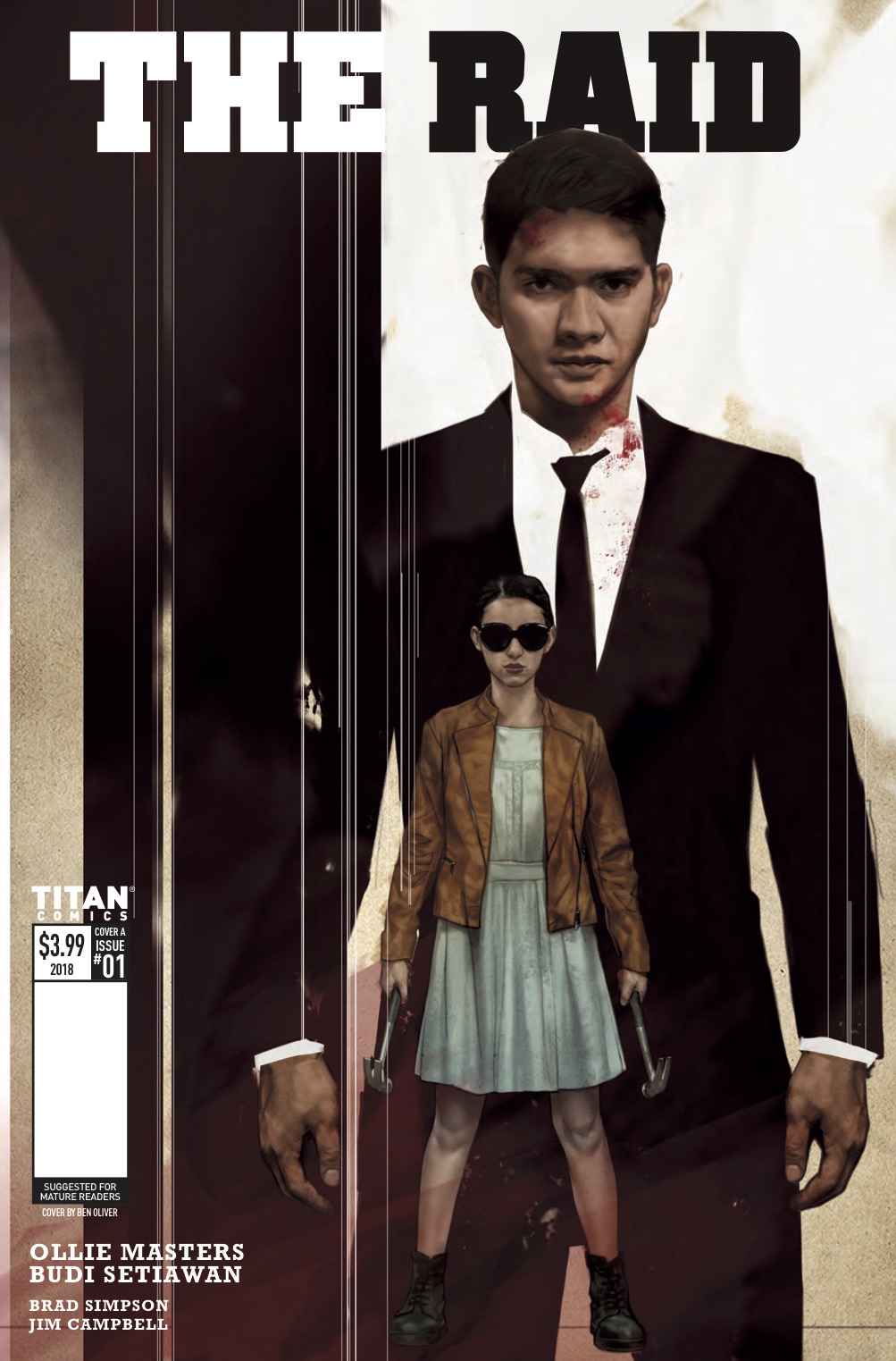 Punching and kicking its way into stores in August 2018 with Issue #1, Titan Comics’ new four-part series brings the bone-crunching cinematic martial arts action to the bloodied page. Readers are invited to go beyond the movie to discover the shocking story behind fan-favorite characters, Hammer Girl and Baseball Bat Man. 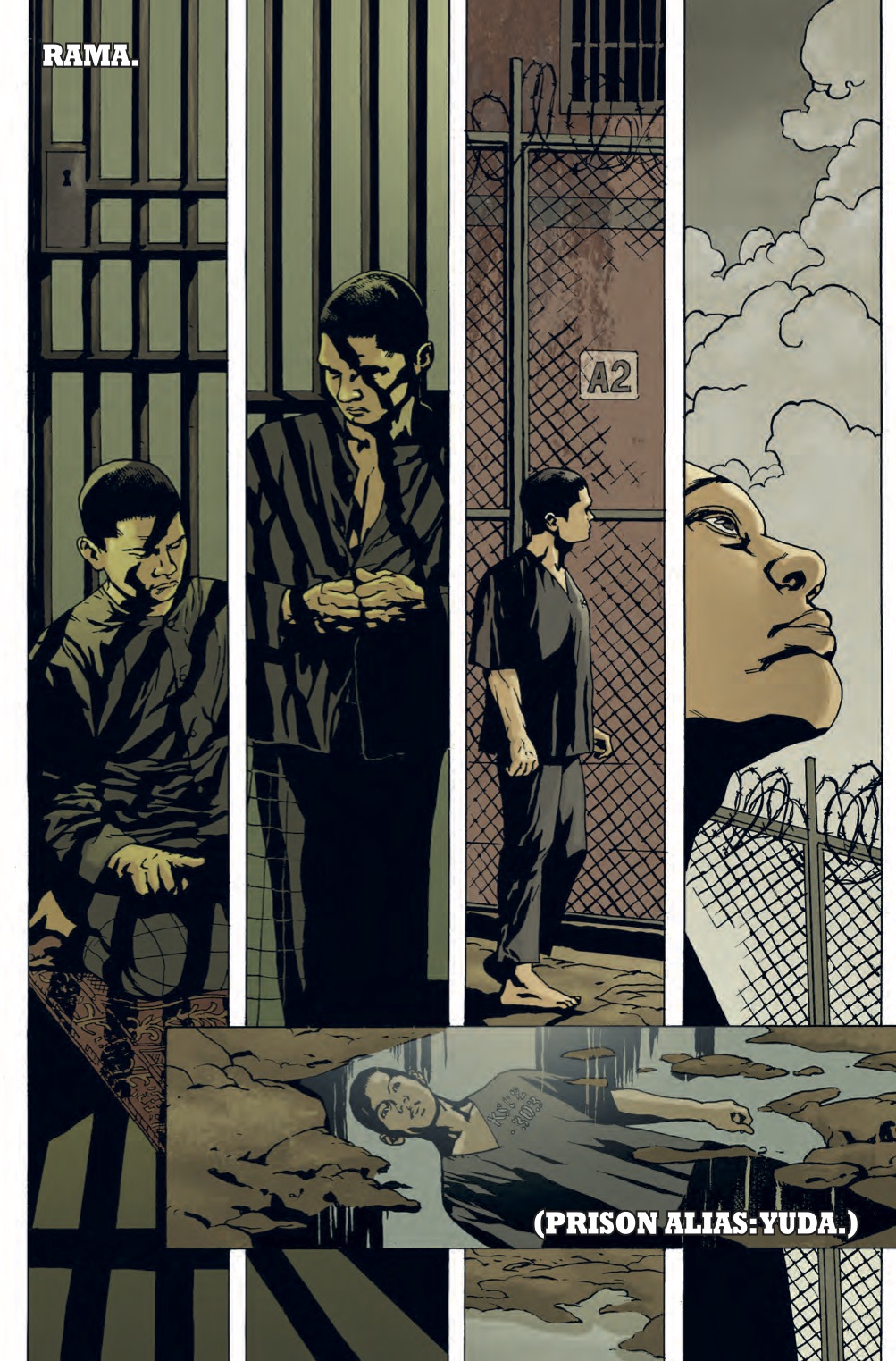 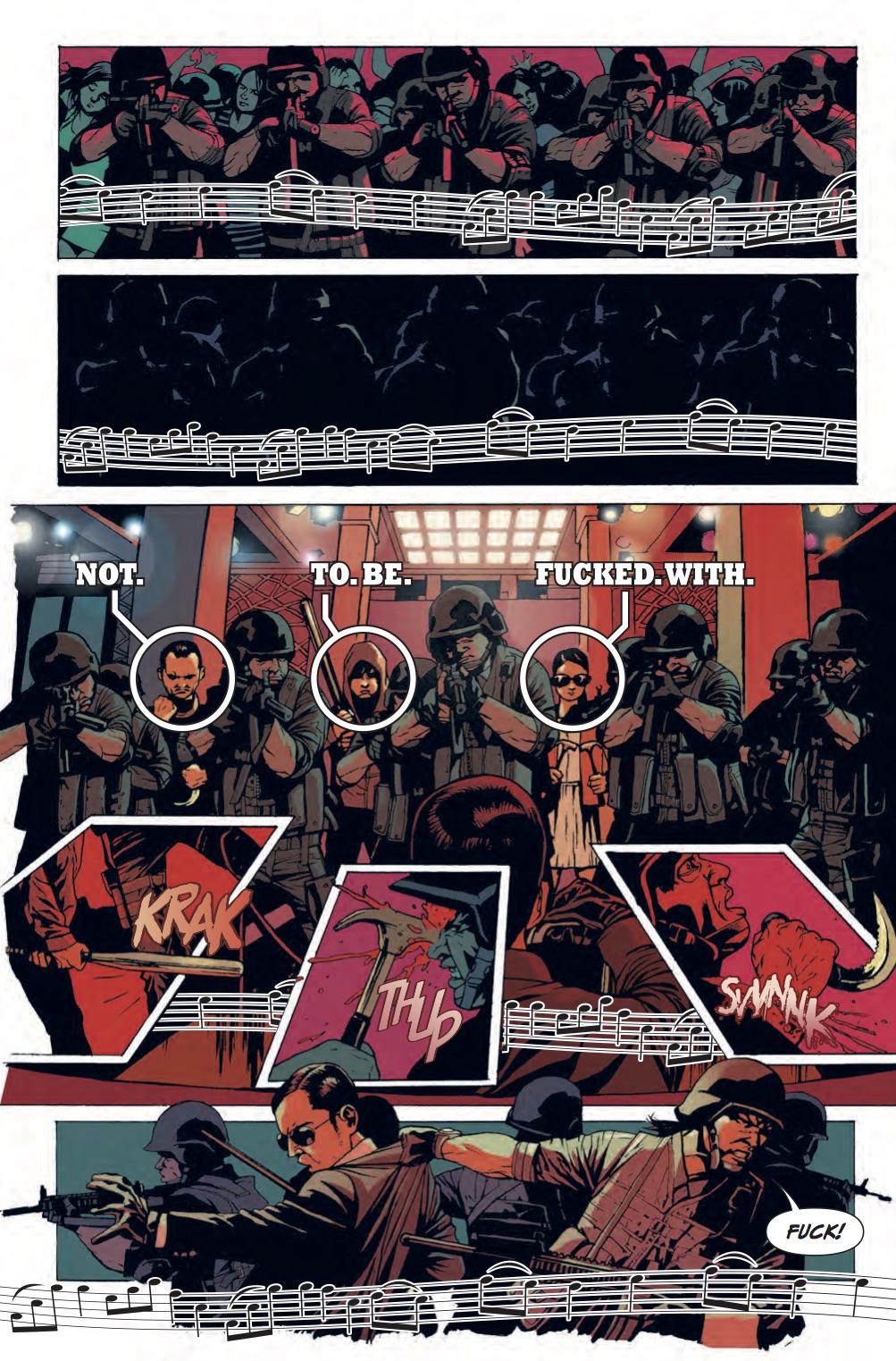 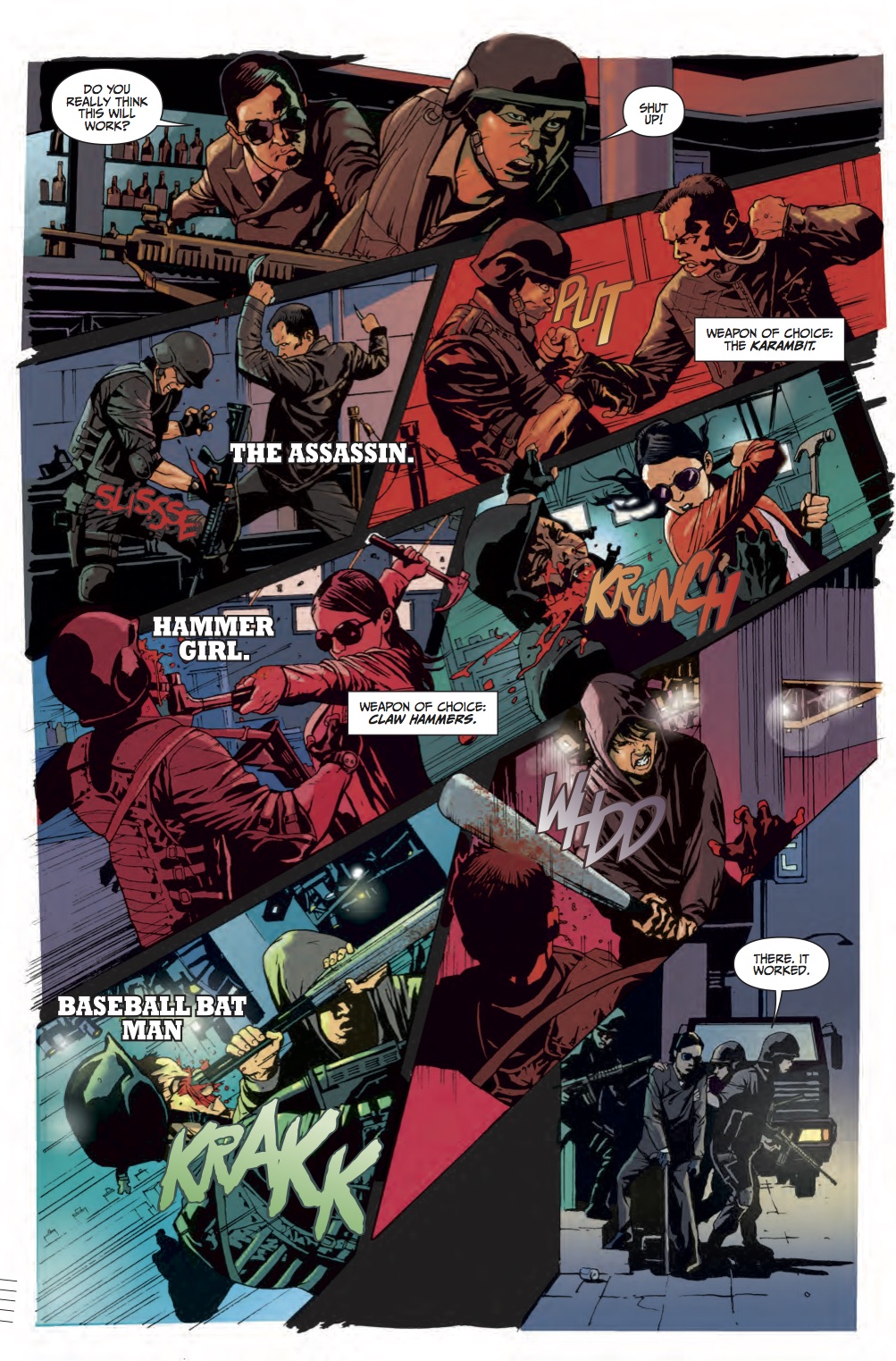 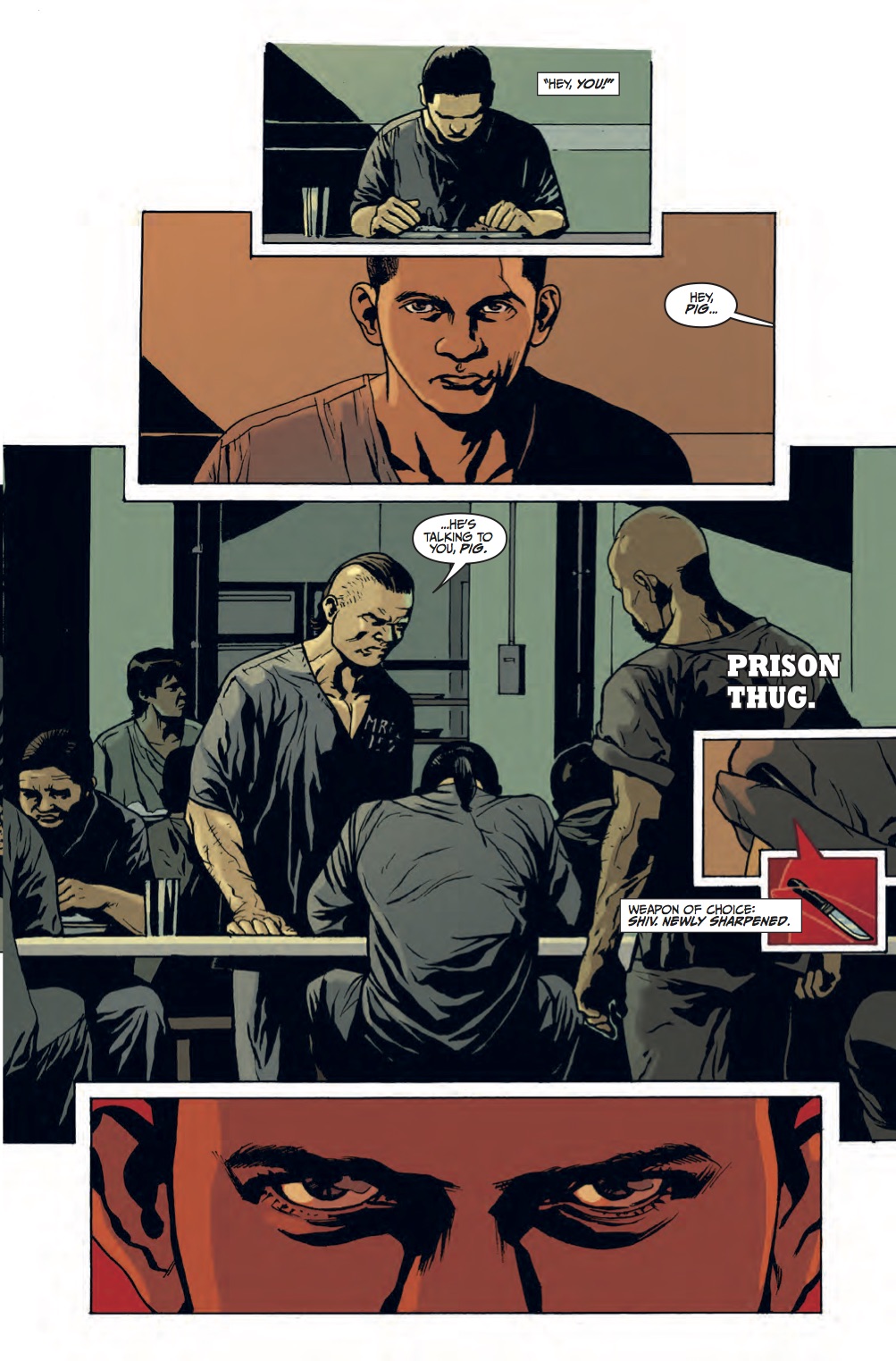 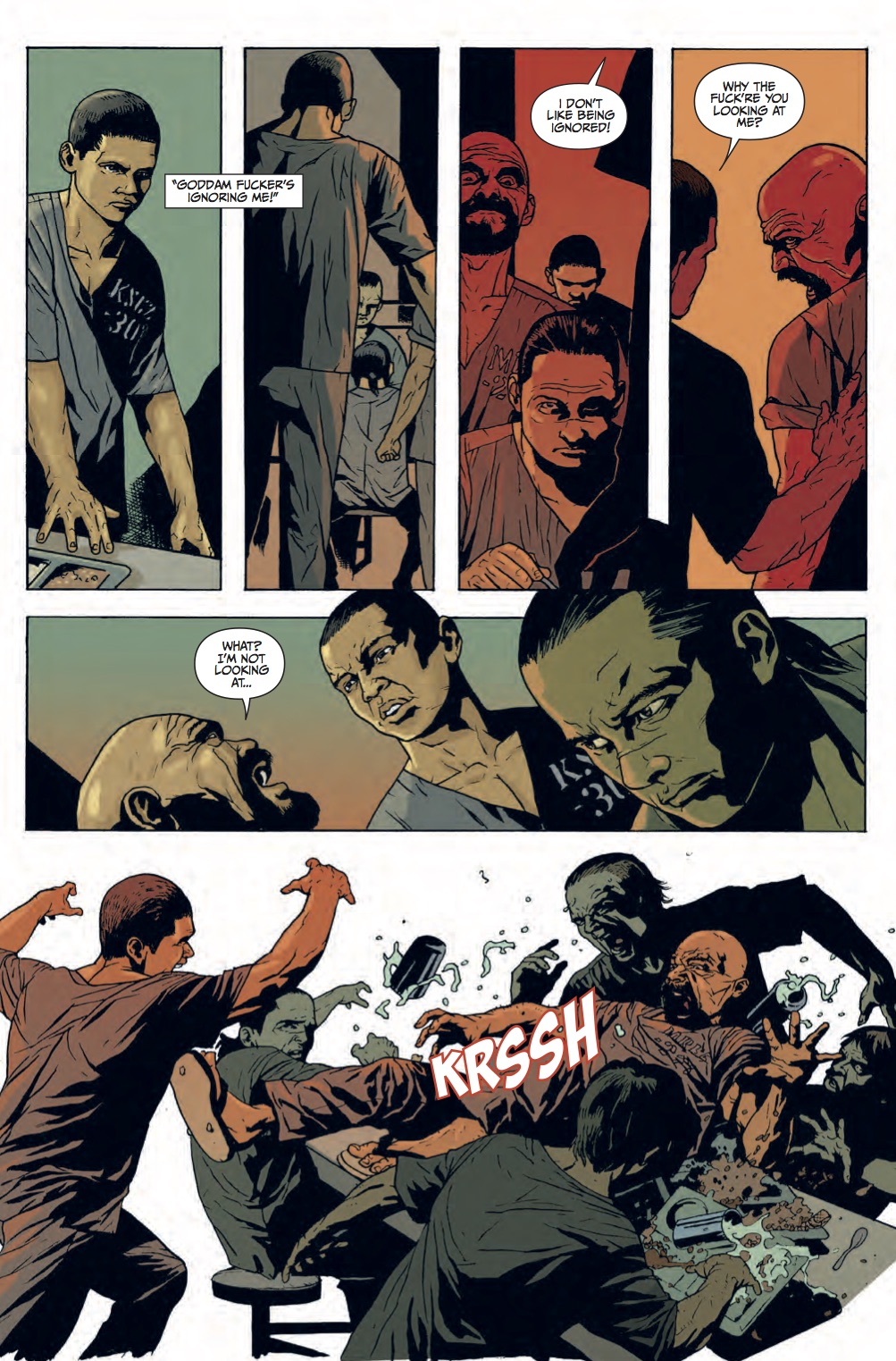 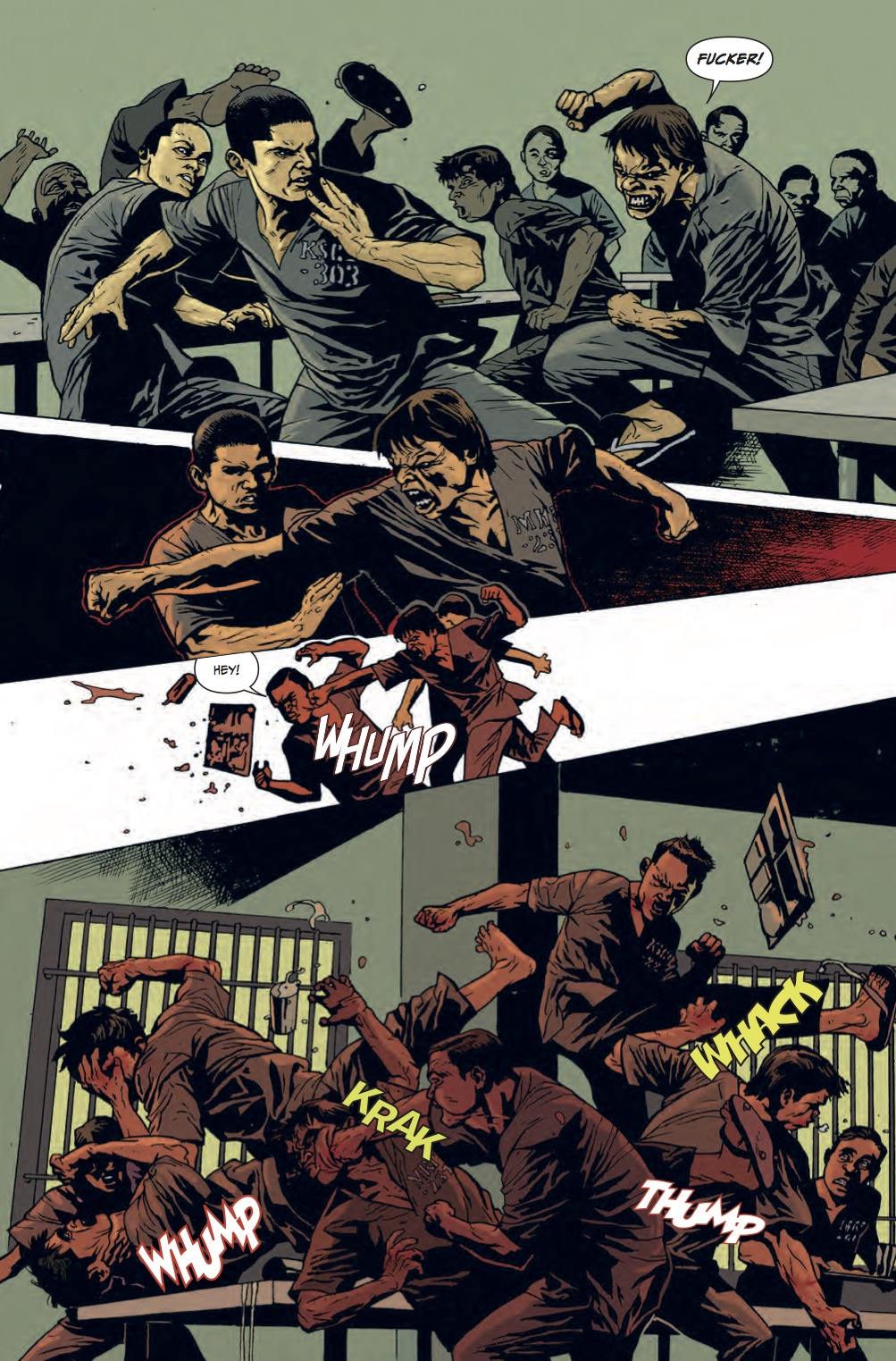 The movie captured audiences with its boundary-pushing, inventive choreography and piston-pumping narrative when a lone, isolated SWAT team are trapped by a ruthless mobster and his army of killers and thugs inside a tenement block, and they have to fight their way to the top.

Directed by Gareth Evans and produced by PT. Merantau Films and XYZ Films, the high-octane franchise has garnered great success since its release. The first film had 10 nominations at the 2012 Maya Awards, and was followed, in 2014 by The Raid 2, which featured the character of Rama returning to battle against corruption in his own police force.

Titan’s new comic series, overseen by series creator Gareth Evans, is a perfect companion to the upcoming American reimagining of The Raid mythos, which is being brought to life by renowned director Joe Carnahan.

Look for it in stores on August 1st. Available to pre-order now.