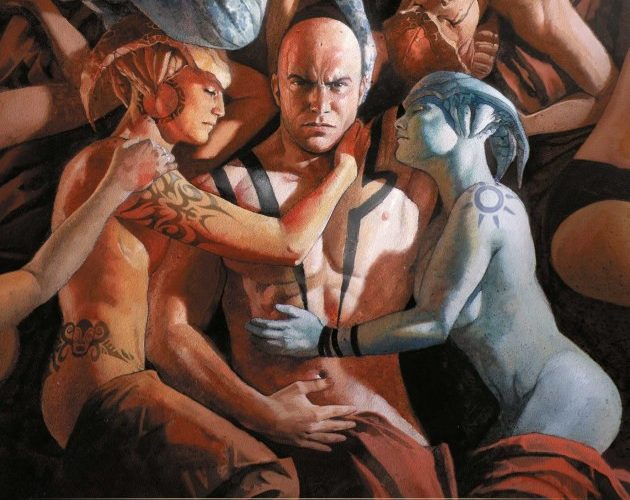 In the cold silence of a galaxy ripped apart by war, a prison ship drifts alone in the void. Aboard, three races are preparing for a battle that will determine the ruler of their eternal home. Khaal, the embattled, bloodthirsty, and unhinged leader of the human faction, will stop at nothing to triumph… 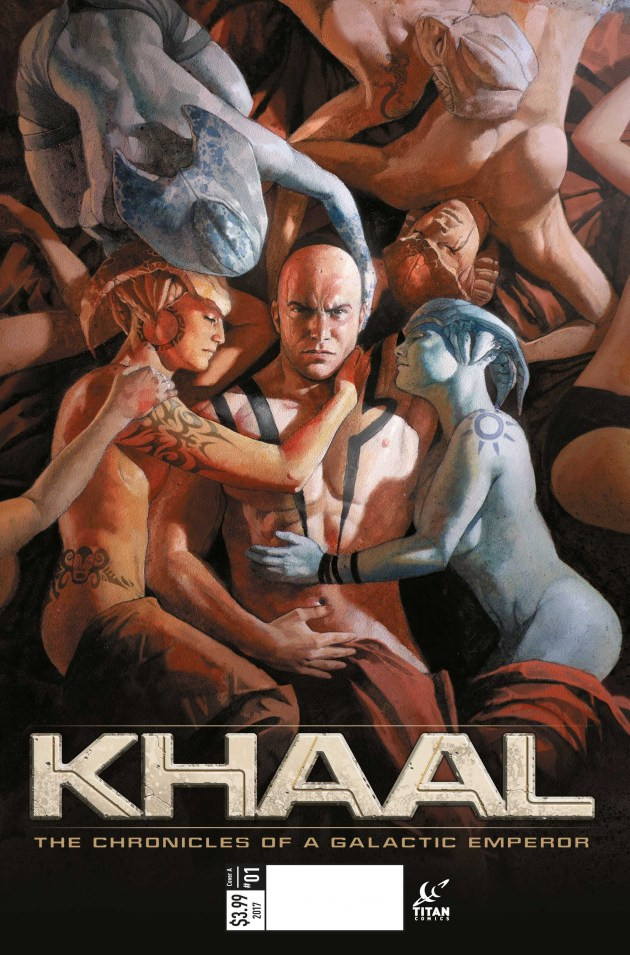 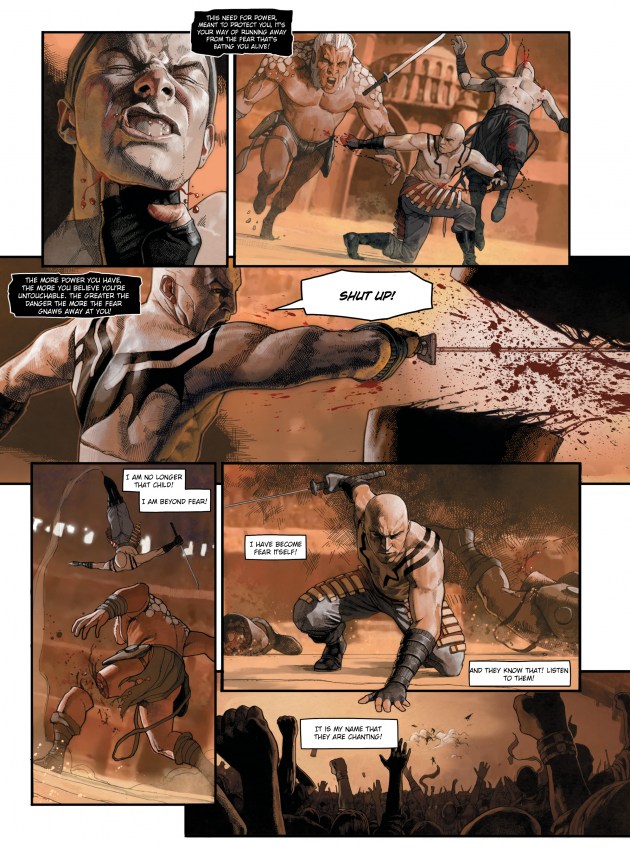 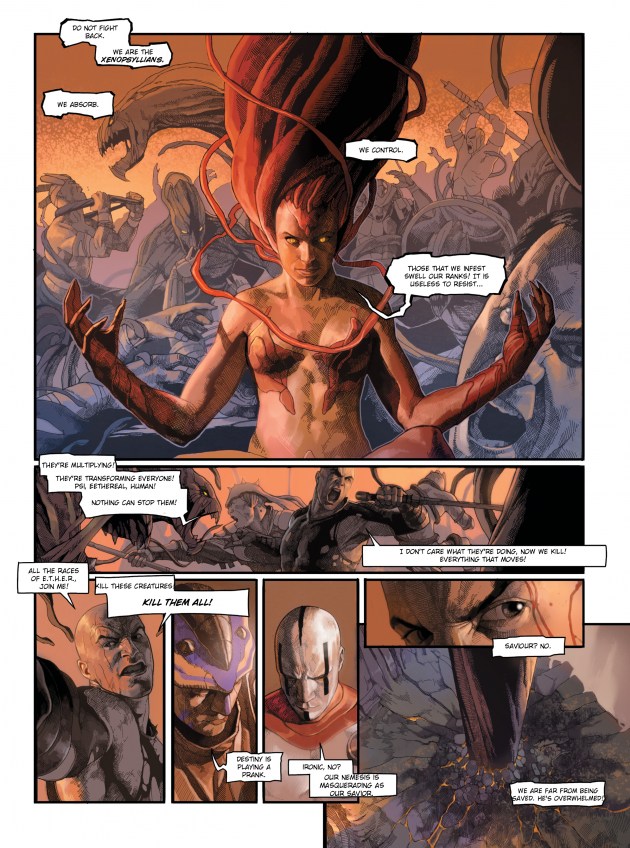 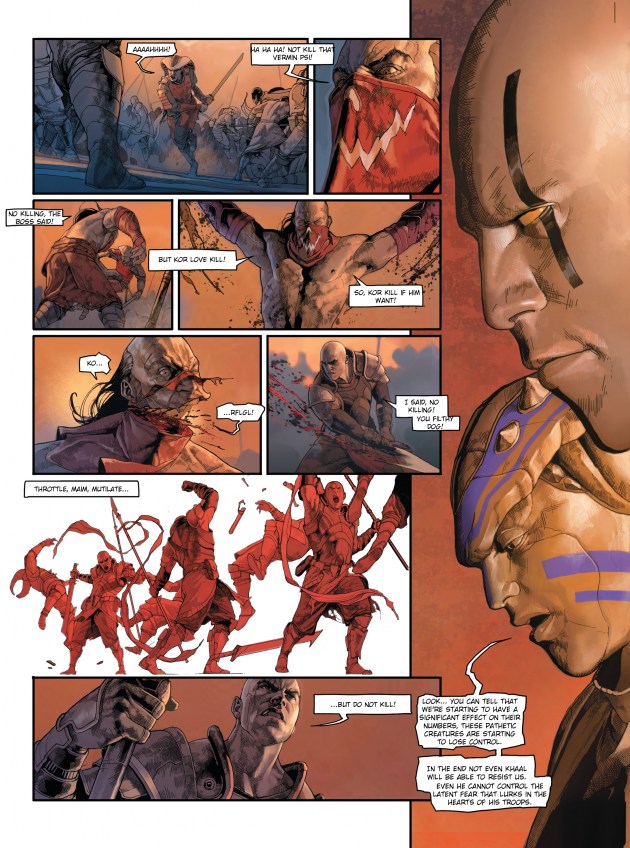 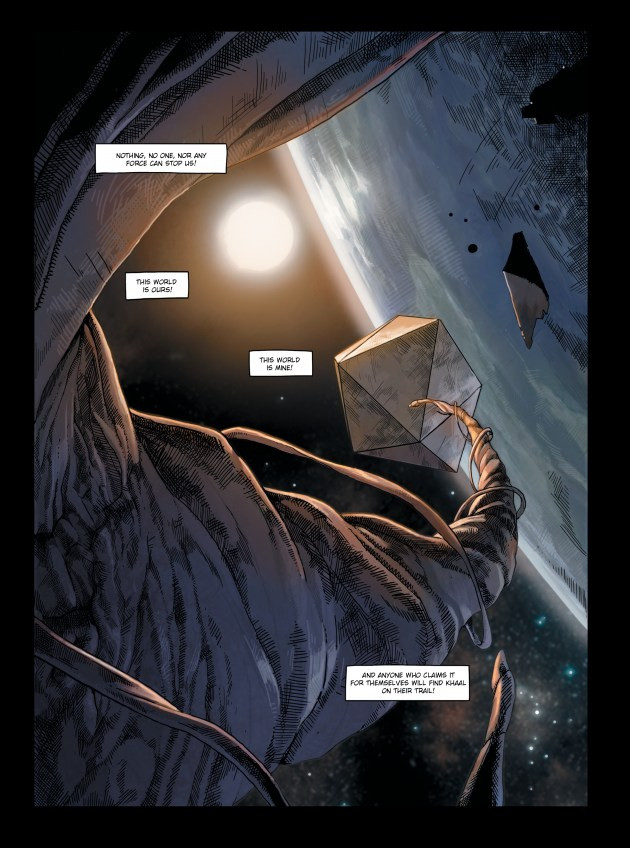 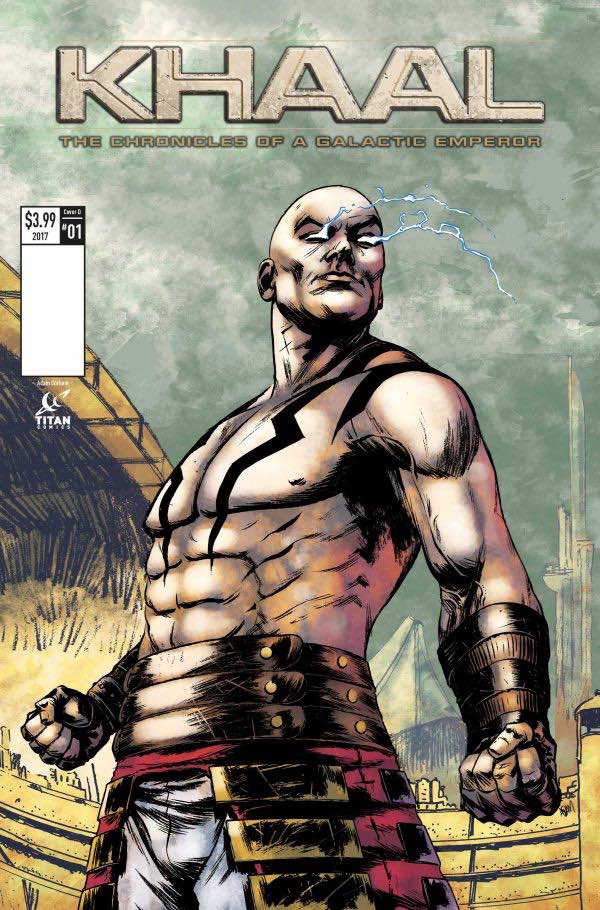 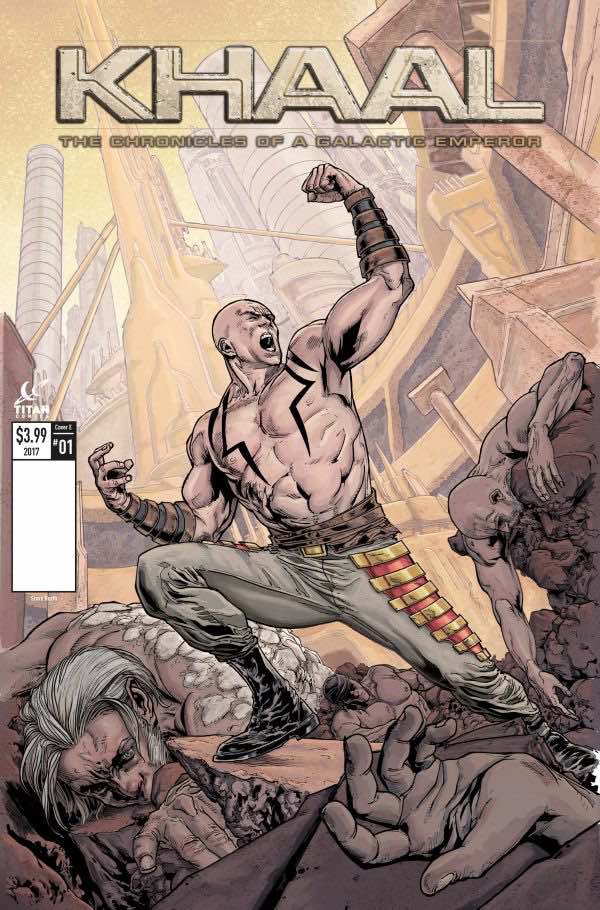 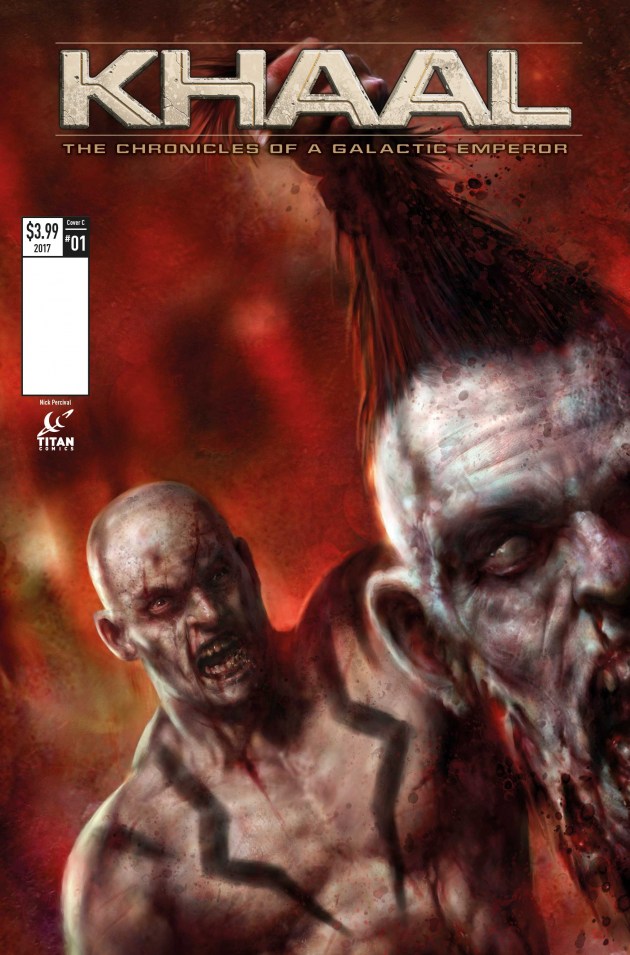