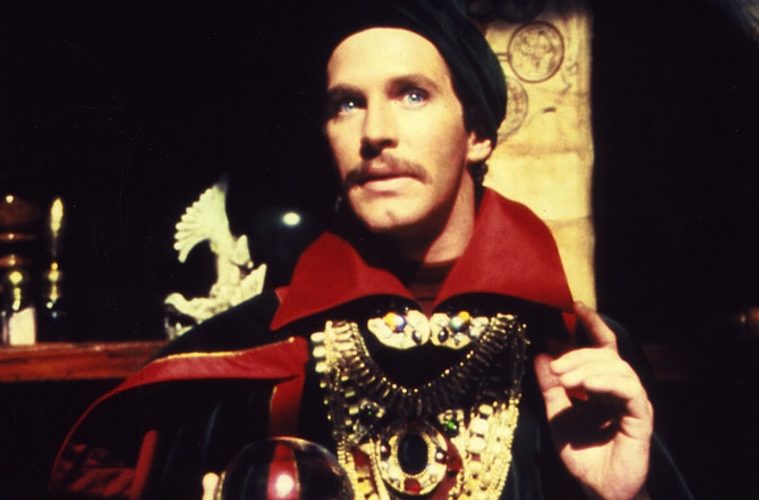 Marvel’s Cinematic Universe is currently hip-deep into its third phase of films with seemingly no end in sight. The most recent film to be released in this increasingly fleshed-out universe is Doctor Strange. As mentioned previously, the character is no stranger (oh god, I’m so sorry for that) to adaptation, however, few seem to remember the first time he graced screens. And those who are aware (usually by screenshots or on-set pictures) tend to regard the original film with snickering animosity. 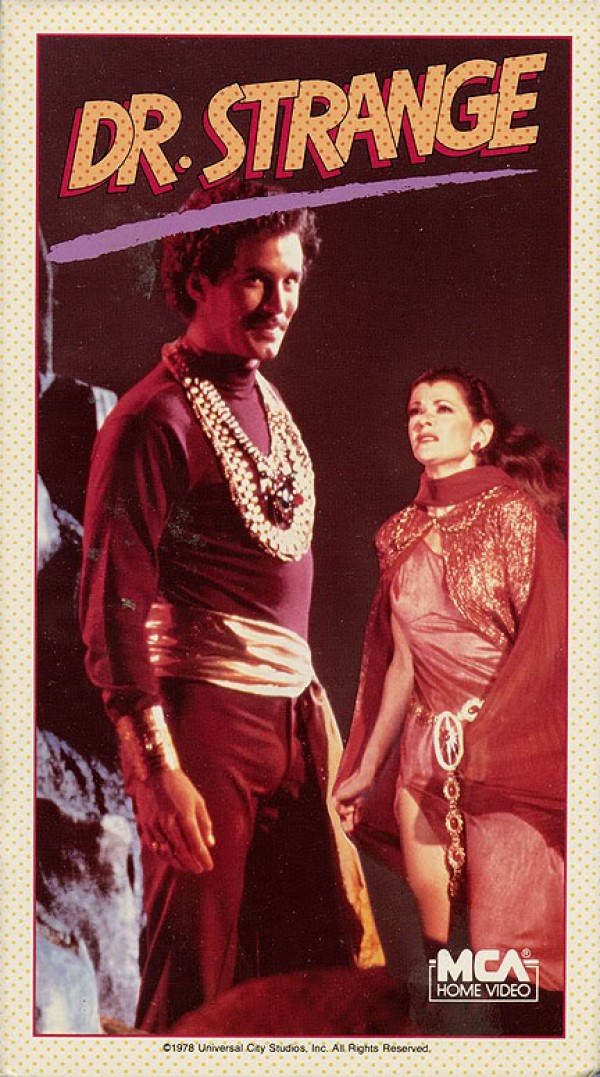 Released in 1978, this made-for-TV take on the Sorcerer Supreme is most definitely a product of it’s time and budgetary restrictions. As such, a certain amount of it is somewhat laughable by modern standards. However, as an adaptation of the character and as an attempt to bring a comic to life with seriousness and respect, it more than makes up for the minuscule flaws of being adapted for television in the 70’s.The story opens with Morgan Le Fay being tasked with defeating Earth’s magical guardian so that her nameless master can transfer his power to her. Le Fay (a character from Arthurian legend) was an interesting choice as a villain. She had, at the time, only recently shown up in Marvel comics and had not yet faced the titular hero. The character is played with a wonderful level of sinister camp by Jessica Walter (whom many will know as Mallory Archer or Lucille Bluth). Since her mysterious leader isn’t directly identified or credited as Dormammu (even though it’s clearly supposed to be) this makes Morgan the first Marvel comics villain to be adapted into live-action. 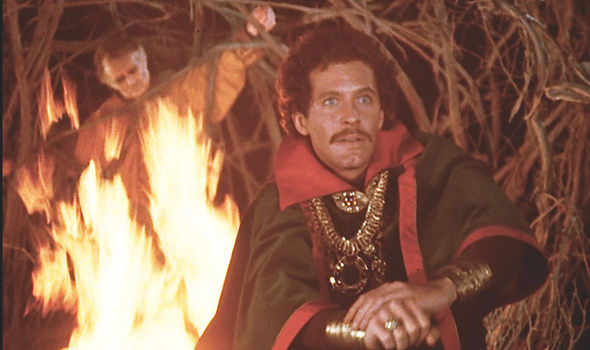 From there, Le Fay comes to Earth and psychically uses a young woman named Clea to attack the planet’s current Sorcerer Supreme, a man named Thomas Lindmer. Played by John Mills, Lindmer is essentially a proxy for The Ancient One. However, said character appears toward the end of the film as a disembodied voice. Clea (Eddie Benton) has had a long history with the titular lead character in the comics. While her mystical powers are hinted within the film, she is mostly used as an entry-point for the magical plot-points to be eased into the narrative. After Linder is attacked, he is taken under the care of a fellow magic-user, Wong, while Clea is treated at a nearby hospital and is put in the care of Dr. Strange.

Played aptly by Peter Hooten, Strange is then brought into the fold by Lindmer and eventually given a crash-course on the ways of the mystic arts. The film bypasses much of the character’s traditional origin (likely for budgetary reasons) and instead launches Strange into the mystical arts with very little setup. That’s one of the film’s biggest issues: Strange is taught by Wong and Lindmer how to master the mystic arts in, essentially, an afternoon. That kind of strips Strange of his core conflict (a proud man broken down and forced to rebuild himself as a humble hero) but for the story that the movie is selling, it works well enough. 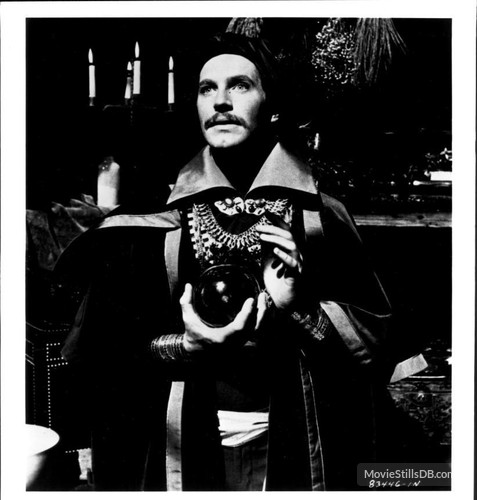 The film’s treatment of Wong is something I find interesting. This is a character who has had trouble escaping the mold of a stereotypical Asian servant in comic book for decades. Even within the last few years, his demeanor and dress aren’t exactly progressive. However, in this 1978 film, Clyde Kusatsu portrays the character as nearly an equal to Lindmer and is instrumental in recruiting and training strange. Also, his dated wardrobe has been updated with a less-flashy but more film-appropriate suit and tie.

The finale of the film has Lindmer transferring his power to Strange who takes the role of the universe’s new Sorcerer Supreme. In doing so, he gains a new, comic-based costume. The look features a big starburst logo (which is a hallmark of costume designer Frank Brunner and an unintentional nod to Marvel’s cosmic characters) and Strange’s usual accouterments of a cape and medallion. The look seems a little odd considering the conservative attire of his teachers, but it’s still cool to see the comic design somewhat adapted. 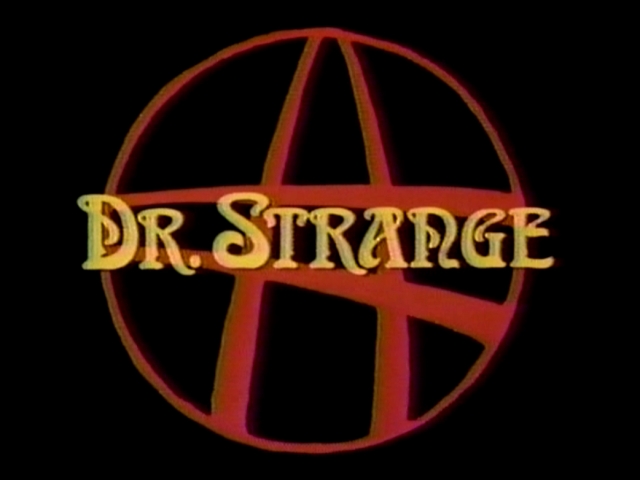 The end of the film sets up further adventures between Strange and Le Fay. However, that wasn’t meant to be. Years later, Stan Lee attributed the movie’s failure and low ratings to airing against Roots, which was a huge commercial hit at the time. However, Lee had said that he was quite pleased with the film nonetheless. Comparing it to other Marvel adaptation of the time (or for the next 20 years, even) and it’s easy to see why. It’s one of the few stories that not only adapted the lead character but also his supporting cast and the universe he inhabits. That’s something even the long-running and beloved Incredible Hulk can’t say.

Only now, with Marvel’s new, blockbuster take on Strange hitting theaters this winter is the first pass on the Sorcerer Supreme getting an official release through Shout Factory. It’s an odd little film that adapts the comic as well as it possibly can. Even when it doesn’t hit the mark, you can’t help but respect its aim.