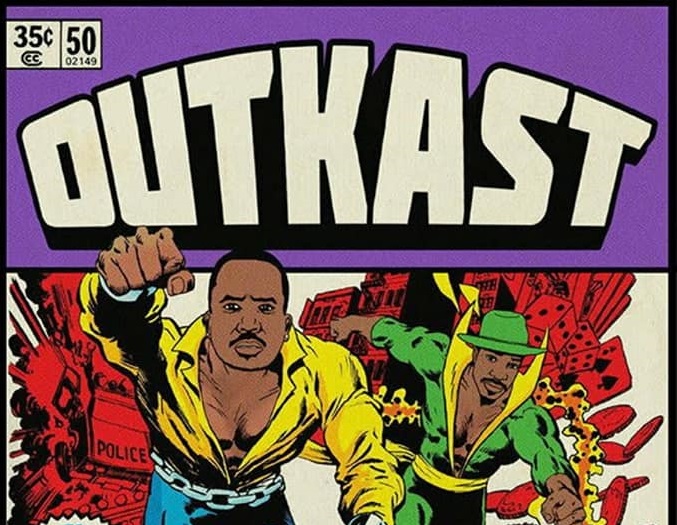 David Redon is a French artist who has dubbed himself “Ads Libitum”. Considering the quality of his work, the moniker is apt in that he takes familiar pieces of American pop culture and remixes them. He improvises on them until he has a modern twist on them. It’s sort of like when hip-hop producers sample old records to create a new beat out of them. Speaking of which, his melding of hip-hop and comic books is superb. Using Bronze Age covers from Marvel and DC alike, Mr. Redon re-interpreted the vintage heroes and their logos as seminal hip-hop artists. As I’m fond of pointing out the link between comics and hip-hop, Redon’s work strengthens that connection. I actually like his work better than I do Marvel’s hip-hop variant covers. Redon’s covers pay homage to not just classic hip-hop artists, but classic covers instantly recognizable by fans of both cultures. Check ’em out below: 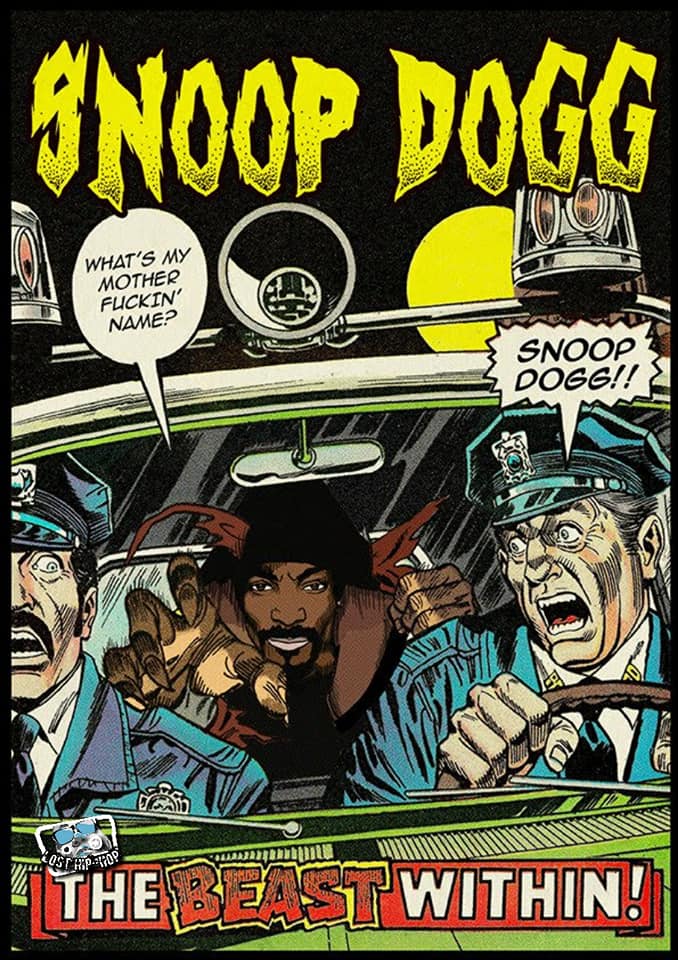 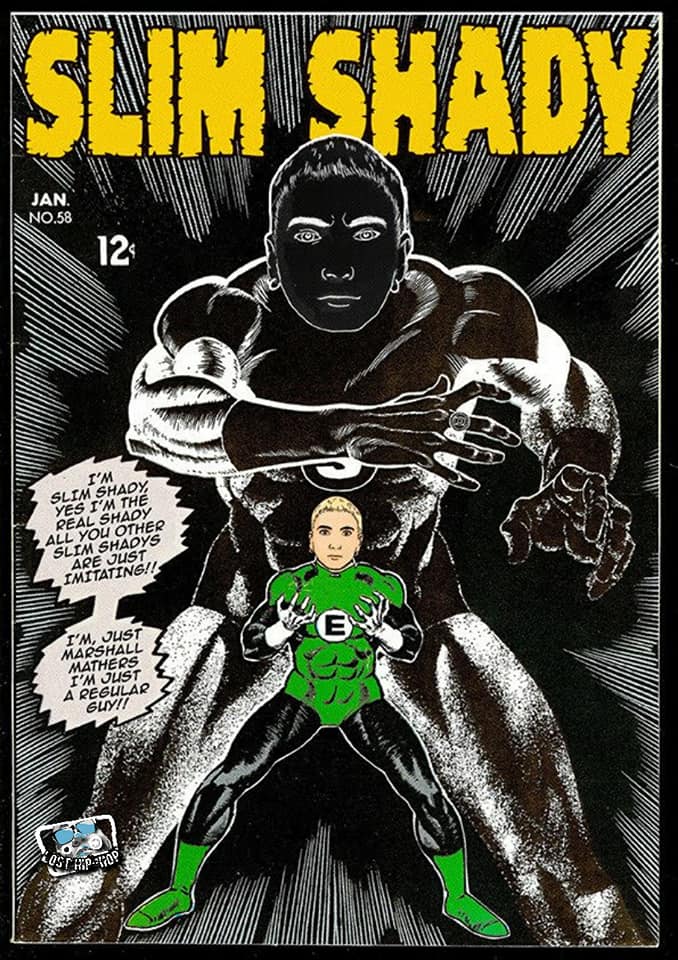 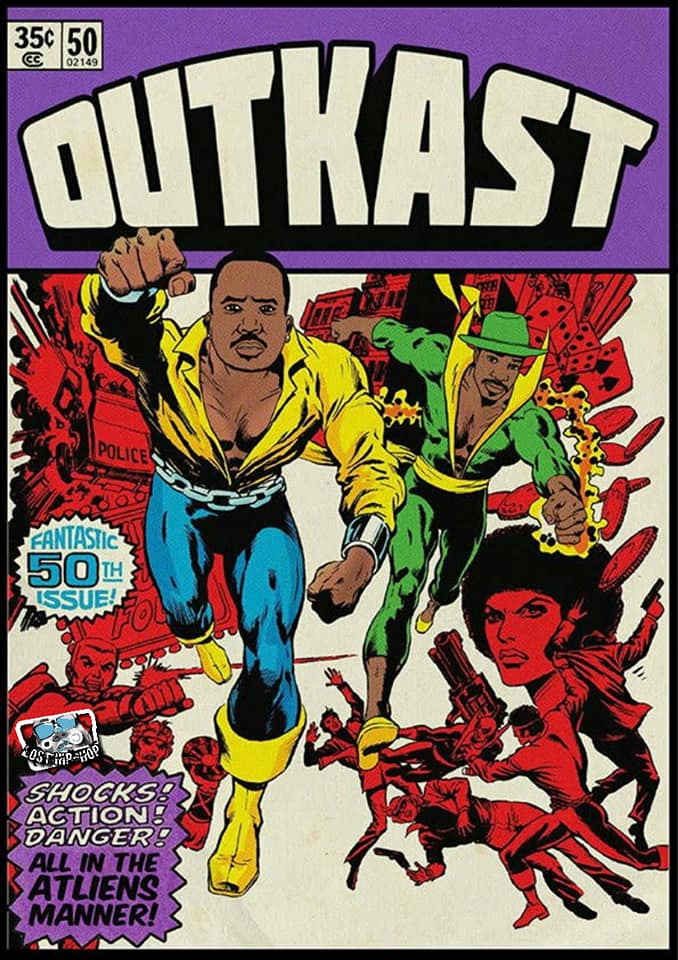 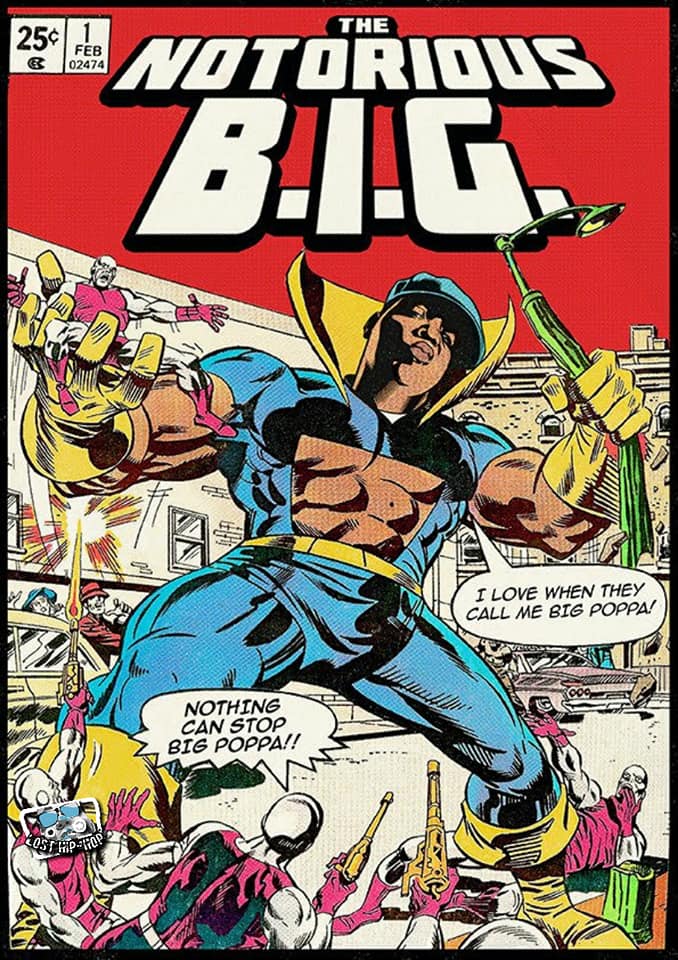 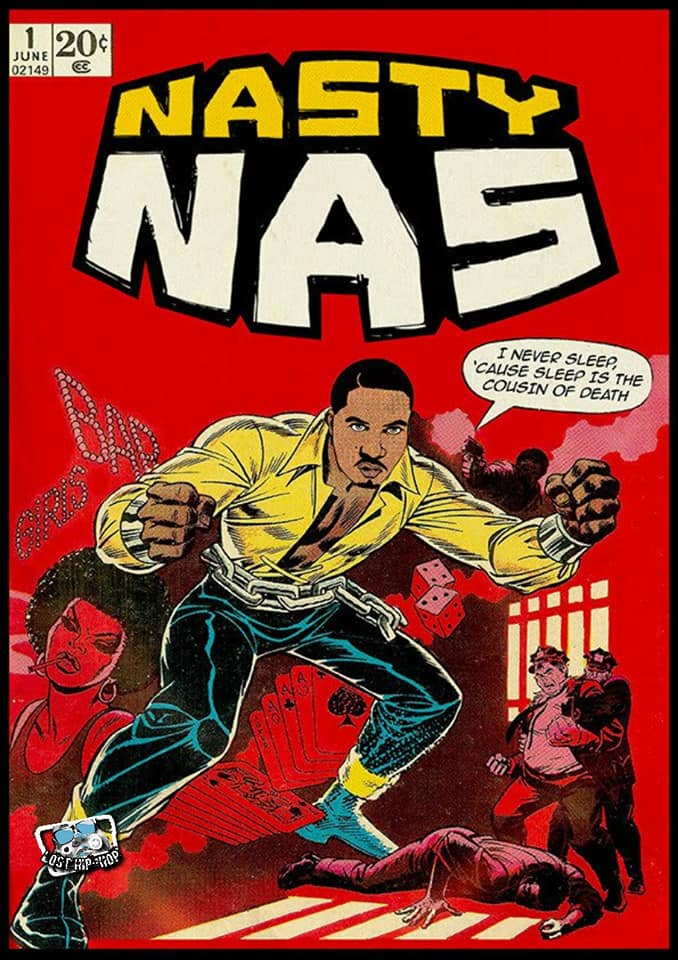 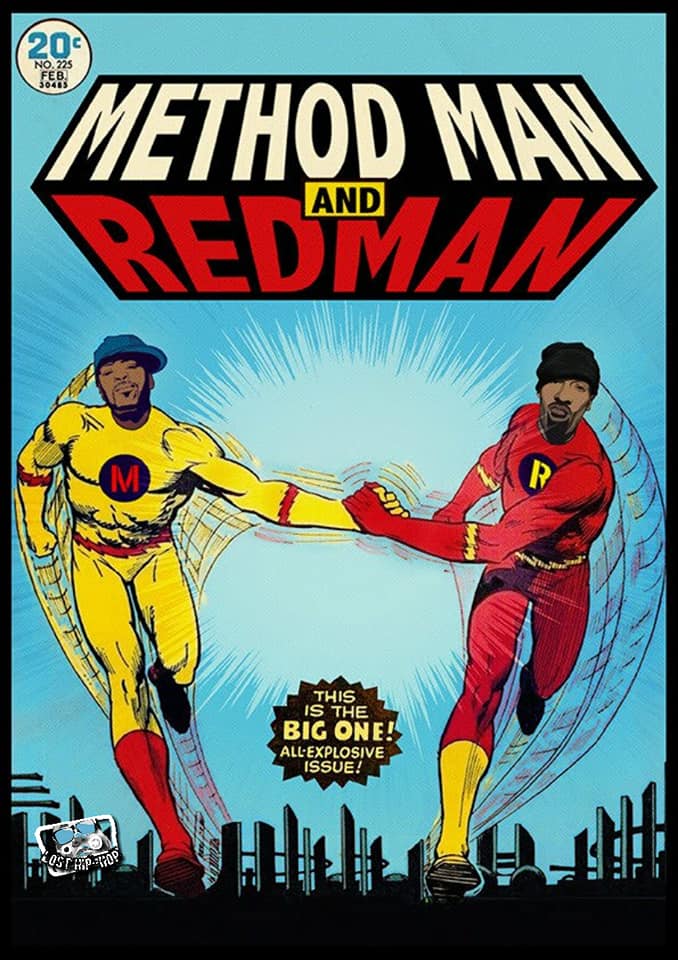 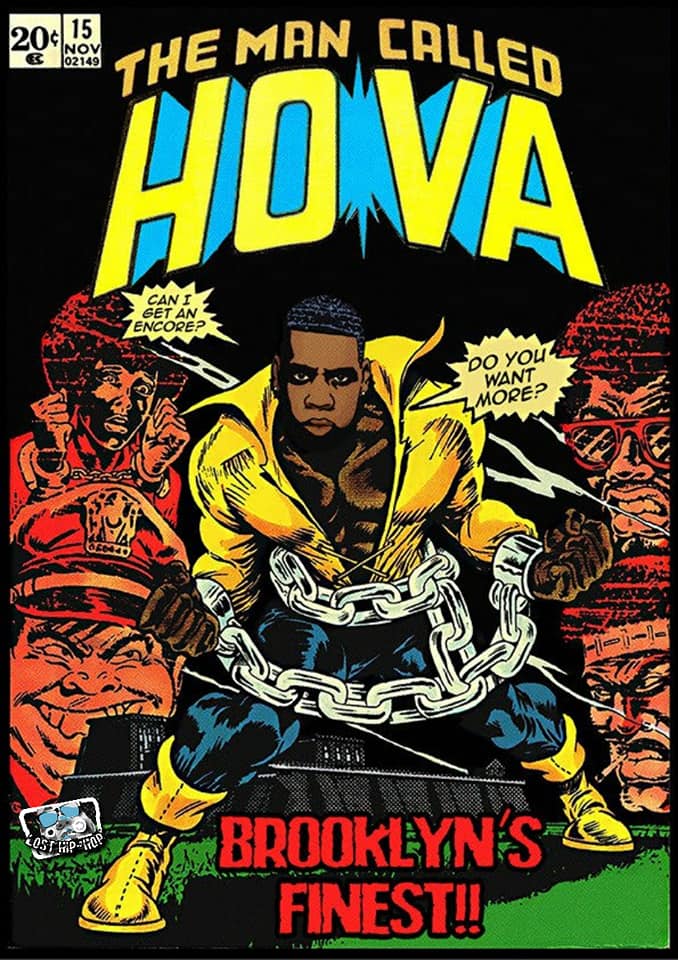 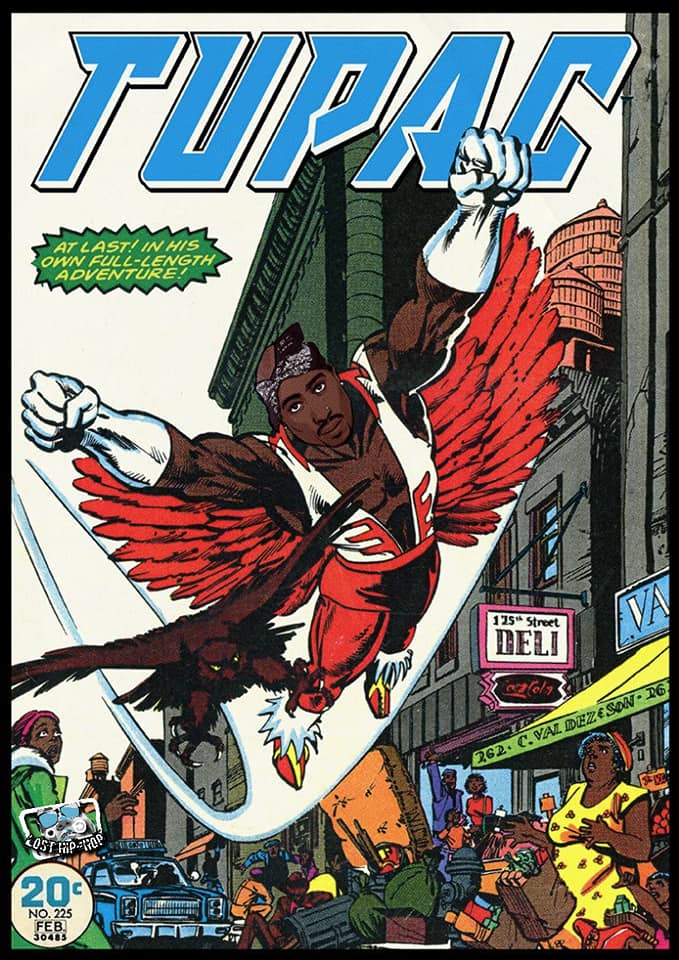 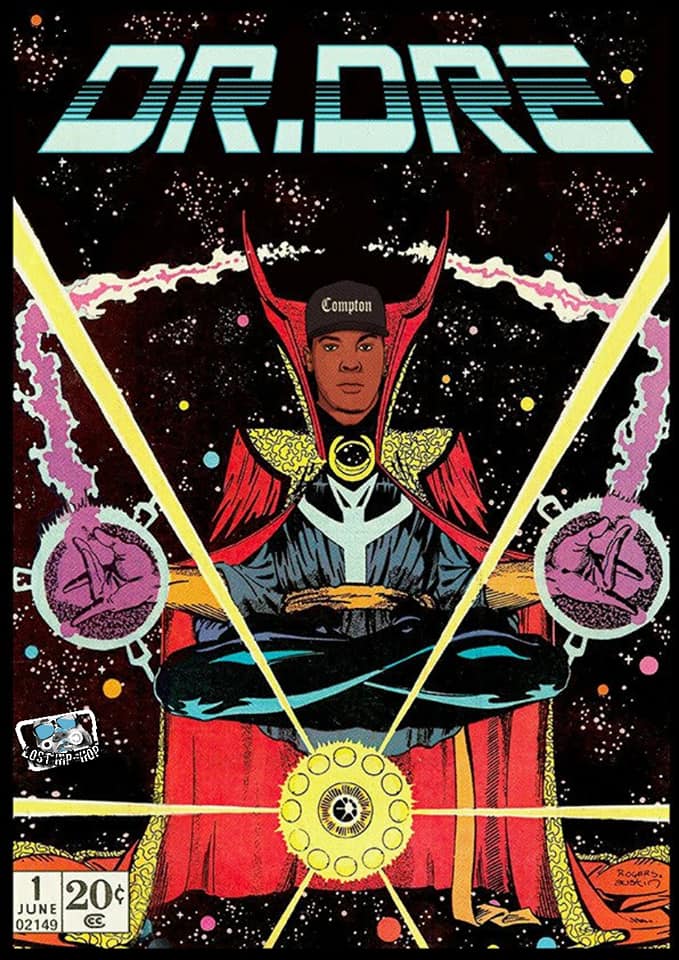 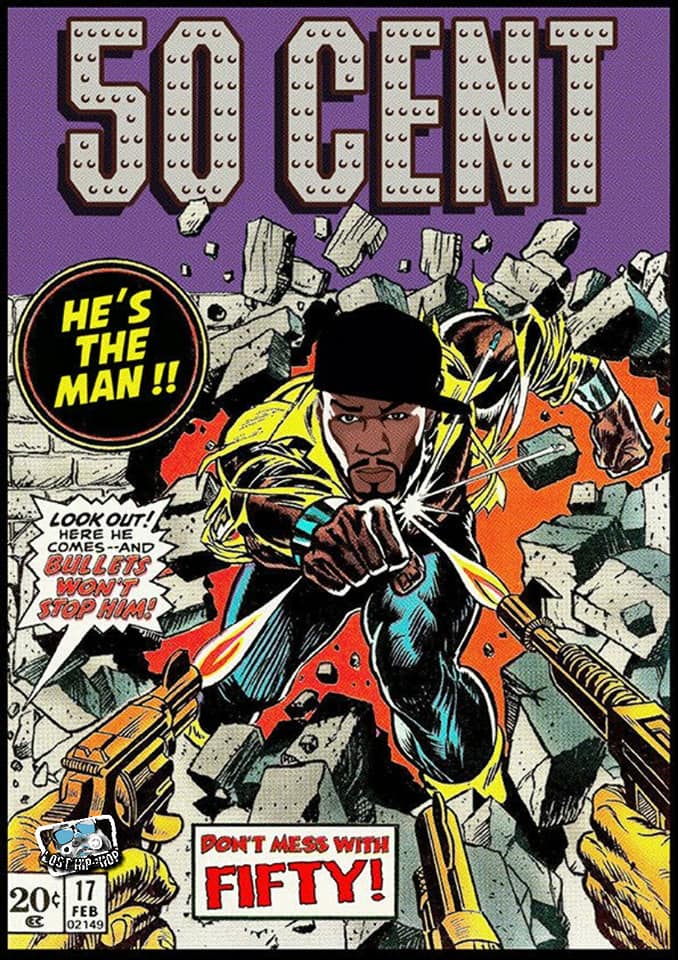