So pretty. So tempting. So…why isn’t this premium copy what I get in my pullbox? 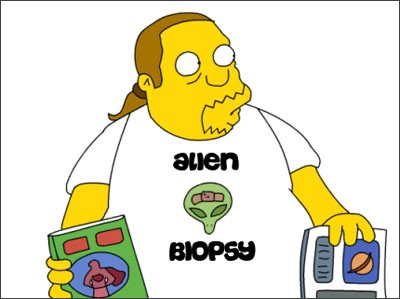 As I’ve come to appreciate the hard work that goes into making the new funny books that come out every Wednesday, I’ve begun to question the practices that are involved in packaging the adventures of my favorite underwear-sporting heroes and heroines.

If I make the perilous journey – and yes it is often perilous as I try to corral a toddler while attempting to peruse the racks and stands of my LCS – I can’t help but wonder why I can’t be rewarded with this “premium” cover. I mean I am going to my local DM store and not the Barnes and Noble down the street. Why can’t I, as a dad that’s trying to stretch his budget as far as possible, get a cherry on top of my hot fudge comic Sunday?

Now, I’m not asking for a lenticular cover or a hologram. I’m just asking for some standard print edition poetic justice.

Granted, variants allow for much-desired spice in my comics purchase, but I think there’s something to be said for the psychology involved behind their intended purpose and the response they create as a fan. I don’t really remember seeing many of these covers until I was reintroduced to the medium back when I was in college. We used to laugh about how they were murder on the average man’s wallet. I mean they were pretty sweet, but at 10-25 dollars each, it was often a no-brainer that I wanted more bang for my buck. It wasn’t like anything inside the book was any different.

Now granted even as a kid, I could sort of understand certain comics costing so much. I remember my mother looking incensed as I begged for those shiny books that cost kingly sums in the nineties. 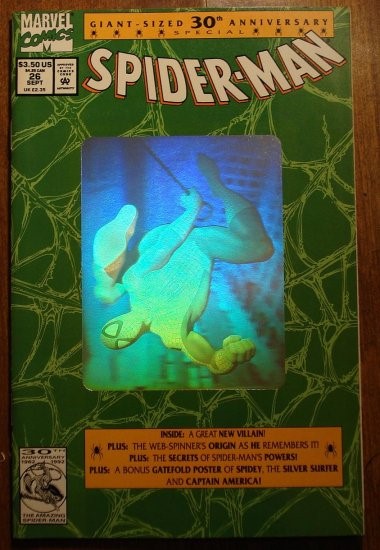 Nowadays that practice has evolved to include themes seen throughout entire publishing lines like Lego variants, sketch covers and most recently the controversial hip-hop variants. So it presents this collecting conundrum for myself and I believe other Joe’s supporting monthly issues. Do I pony up for those extra copies? Do I buy the premium copy and care for it like a small child until it doubles in value and I have to sacrifice it to the EBay deity? Do I get extra geeky and go HAM and purchase all those MLP books? Or maybe do I just feel like a schmuck?

It doesn’t make sense in a world where everything is more easily customizable than ever that my choices are restricted based on the dollars I have available. I don’t think it’s ridiculous to ask my comic publishers to be as in tune with my tastes as my phone. As a customer having his sales stalked by every search engine on the planet I sort of expect that content creators know who I am and others like me, as well as our tastes. 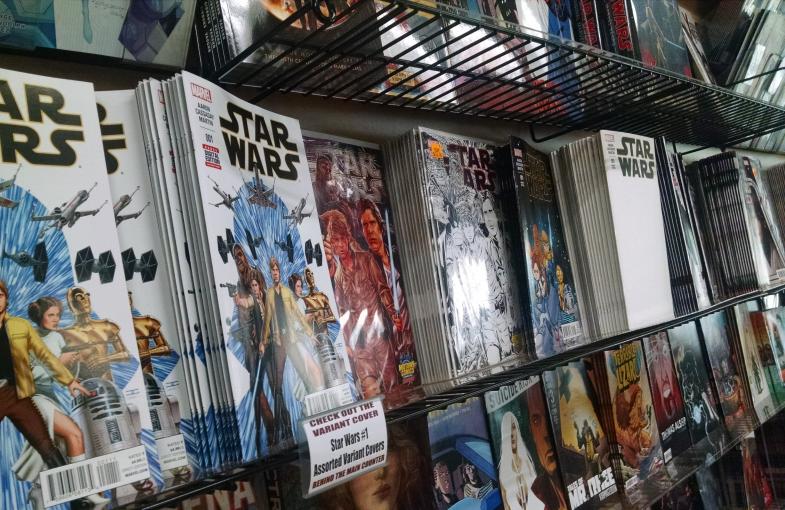 Also, I think it’s important to consider the consequences of not utilizing this information. When I pick up my books and have my fandom ignored it takes my coveted ritual and makes it something else: routine.

I think there’s something to be said for rewarding loyalty and no group of people on Earth are more loyal than the comic book fanboys of the world. However, our fidelity is often seen as a given, as we fork over our dollars week after week without fail. How delighted would I be to see a sweet cover created for someone like me? The buzz I would create while tweeting about my deluxe variant artwork for being, you know, a fan.

One example of this from recent memory was the canceled Archie Kickstarter.

Frankly, I was really looking forward to seeing Riverdale reborn and thought it was strange for the entire internet to rise up against a project that was rewarding loyal Archie fans with something awesome. For just 10 bucks, I was going to get a copy of a book with fantastic variant artwork from the sum of top tier creators in the industry and have my name inside. This was for their fans and I think the overwhelmingly negative response to that shows that our nerd rage needs to be re-evaluated.

We have to start speaking up in a more positive tone. We want the DM to be as great as it can be. We need publishers and retailers to be in tune with us so that we can get as delighted as a person going grocery shopping at a Whole Foods. And yes it is delightful even if you’re just buying a pricey-ass mango.

Why shackle these special covers to demand higher purchase volumes from my local comic store owner by creating this one variant to ten regular book ratio? And if it sounds challenging to create so many different variant books just for one lone crazed fan like myself, I have one response to that: 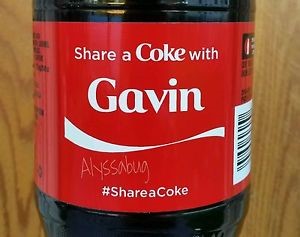