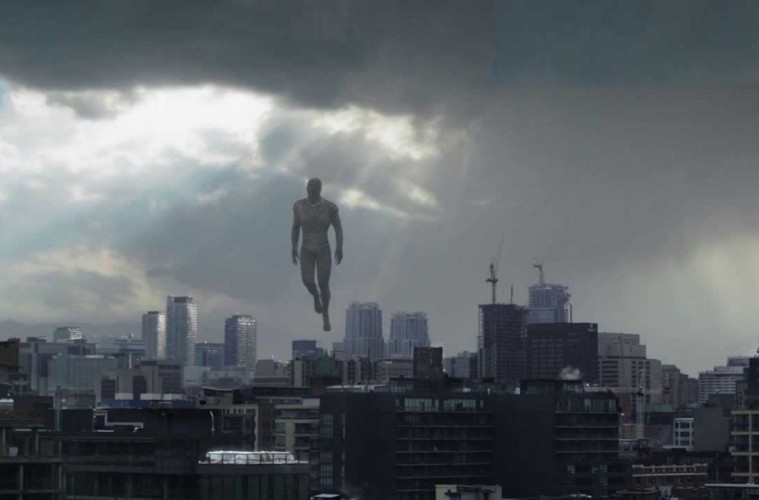 The short film, Flying Man directed by Marcus Alqueres, has gained enough clout to have Sony pick it up. This is like when the film studios wouldn’t allow Sam Raimi to direct a movie with a known super-hero, so he created his very twisted own: Darkman.