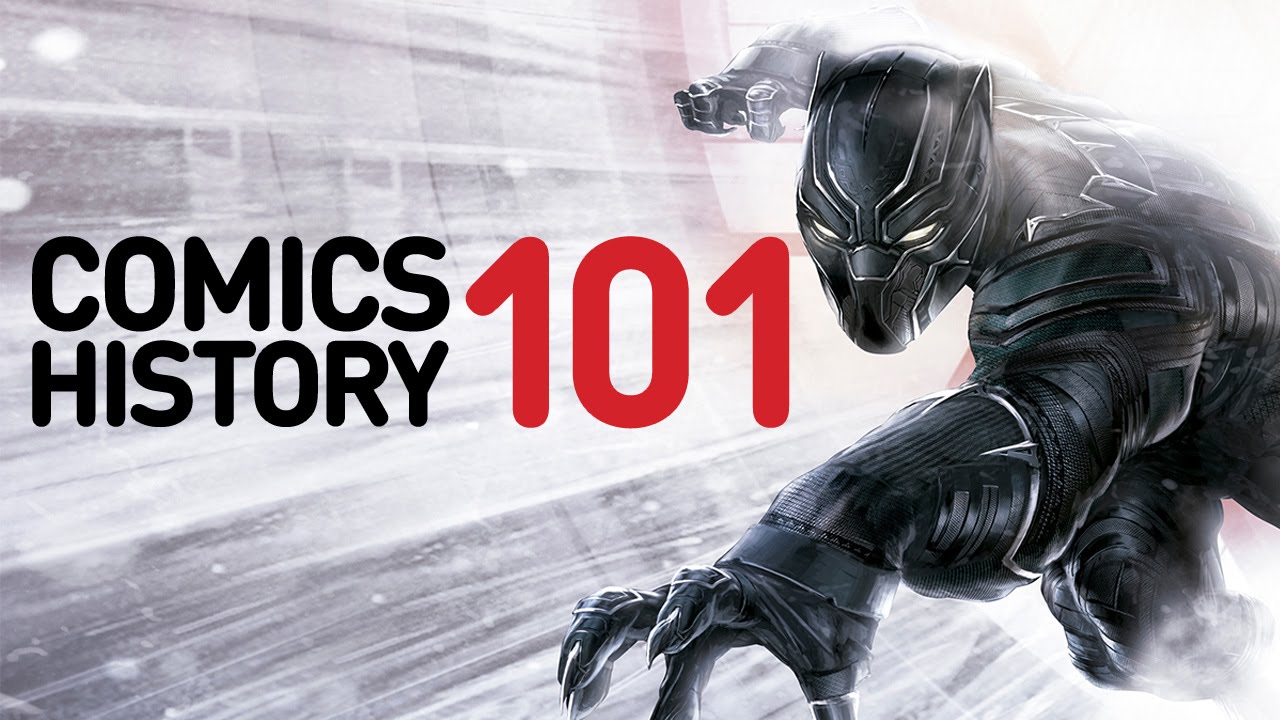 SHACK HOUSE: THE COMIC BOOK HISTORY OF THE BLACK PANTHER

First appearing in Fantastic Four (Vol. 1) #52 released in July of 1966, the character of the Black Panther was created 51 years ago as the first Black super-hero. Created by the Jewish creative team of Stan Lee and Jack Kirby, the character is like most of the duo’s creations: A reflection of and a response to the Civil Rights era. But the general public doesn’t know much about him compared to Iron Man or Captain America. To change that, a brief video has been put together to explain the character’s rich history. With contributions from Stan Lee, Kevin Feige, Chadwick Boseman, and Ryan Coogler, one should consider this video to be a refresher course for the character before viewing the actual film.

Black Panther will be released on February 16th. Also, be on the lookout for Action A Go Go’s Black Panther release party in Washington, D.C.!