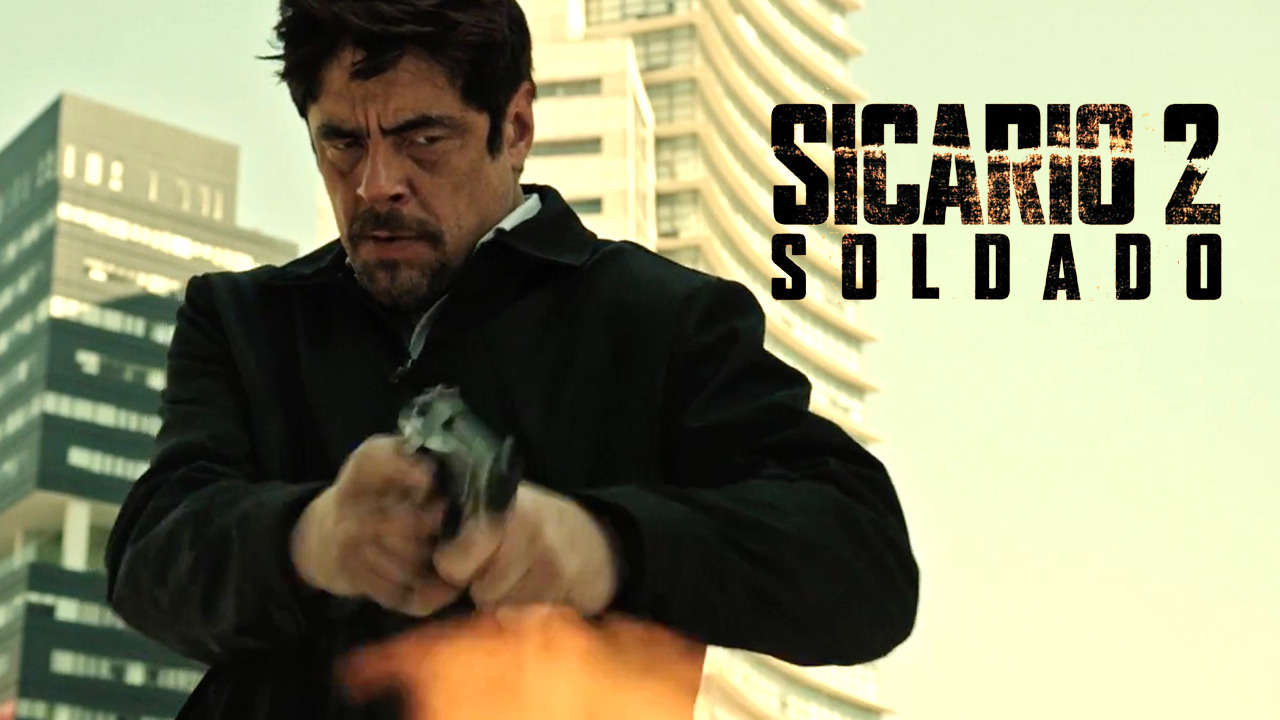 Matt Graver: Yer gonna help us start a war.
Alejandro Gillick: With who?
Matt Graver: Everyone.

That’s where the sequel to 2015’s Sicario is taking us, but it’s actually said within context. The second official trailer was released yesterday and the plot involves Mexican drug cartels now being added by the President to the U.S. Terrorist list. The special ops duo of Matt Graver (Josh Brolin) and Alejandro Gillick (Benicio del Toro) have been enlisted to make those cartels war against each other, with the seeming goal essentially being to let them wipe themselves out. However, that may only be scratching the surface given the themes that the original unflinchingly unearthed. The element of equating Mexican cartels as terrorists is reflective of art imitating Trump’s America, but I suspect it goes deeper than that. We know that Gillick will work for anyone who turns him loose against the Mexican cartels (the trailer indicates that he kills the man who actually killed his family), so this assignment is an added bonus for him. Stated by screenwriter Taylor Sheridan to be more violent and harder-hitting than the original, the sequel’s trailer is a small sliver of exactly that. The trailer is below, have a look and enjoy!