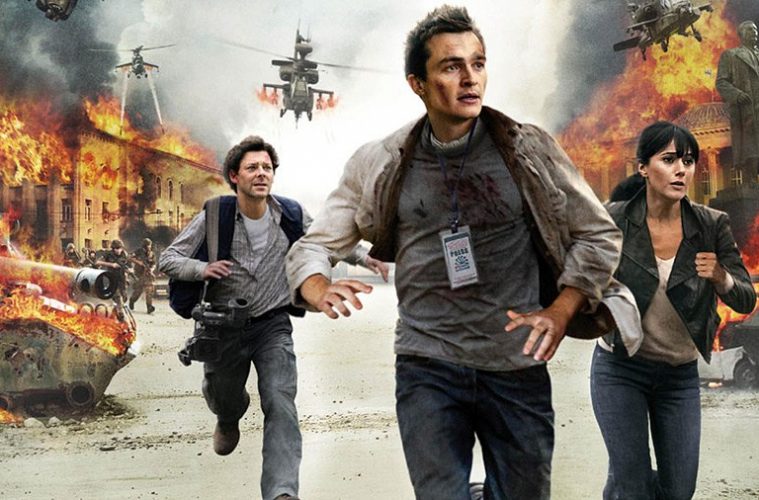 Now, we hear an awful lot about Russian propaganda these days. As the Kremlin and their cronies try to interfere with elections and sow discord amongst their enemies.

But 5 Days Of War (2011) is a curious example of government-backed, anti-Russian propaganda.

Part-funded by the Georgian government, the film tells the story – or at least one side of it – of the country’s resistance following the Russian invasion in 2008.

Despite its unpromising credentials, the films healthy $30m budget was big enough to tempt Renny Harlin, Val Kilmer and Andy Garcia to get involved.

So, the new Exploding Helicopter podcast reviews this weird entry in the CV of its principals.

Listen to the show via iTunes, Stitcher, Acast or why not right here.