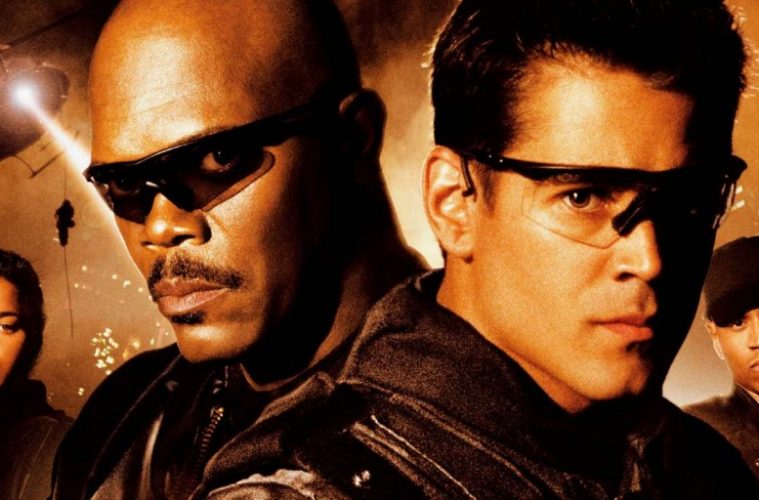 “YOU’RE EITHER SWAT, OR YOU’RE NOT.” EXPLODING HELICOPTER LOOKS BACK AT SWAT

Now, if you head to the cinema you may struggle to find a film that isn’t a reboot or a remake of an old film or television programme.

Sadly, there’s nothing new about this lamentable trend. Back in the early Noughties, Hollywood producers thought it would be a good idea to blow the dust-off a long-forgotten old Seventies cop show and spruce it up for the 21st century.

The plot revolved around an imprisoned drug kingpin who’d offered a huge cash reward to anyone that could break him out of police custody. Only the LAPD’s special weapons and tactics team can prevent it.

With a script co-written by David Ayer of Training Day, End Of Watch and Fury, SWAT doesn’t lack for action or testosterone-fueled braggadocio.

Despite middling reviews from the critics the film was a commercial success, with a global box office of $200m dollars (against a production budget of $80m).

SWAT is the subject of the latest Exploding Helicopter podcast, where the guys look back at the movie which asks us to confront one of life’s eternal truths: You’re either SWAT, or you’re not.

You can listen to the Exploding Helicopter podcast on SWAT on iTunes, YourListen, Acast, Stitcher or Podomatic.