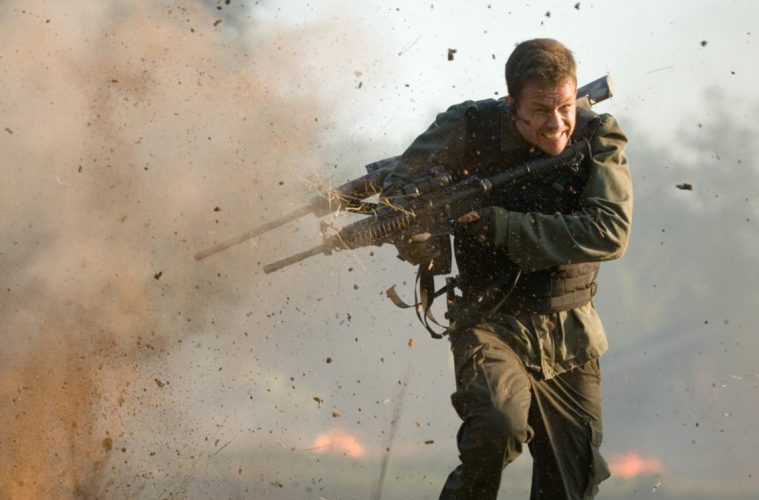 Now it seems you can’t be the American President without someone wanting to kill you.

Over the years, no fewer than four residents of the Oval Office have been murdered. And you can find failed and thwarted plots against pretty much anyone who’s ever held the job.

As you’d expect, Hollywood hasn’t been shy about exploiting the dramatic possibilities of these presidential plots. And, over the years, actors as diverse as John Malkovich, Gary Oldman, Burt Lancaster – and even Frank Sinatra – have had a go at bumping-off the Prez.

So the new Exploding Helicopter podcast, is looking at Mark Wahlberg’s stab at the job in 2007’s Shooter.

Directed by Antoine Fuqua (Training Day, The Equalizer) the film co-stars Danny Glover and Michael Pena and has recently been revived by Netflix who have made a TV series from it with Ryan Phillippe.

You can listen to the show via iTunes, Acast, Stitcher, Podomatic or right here.