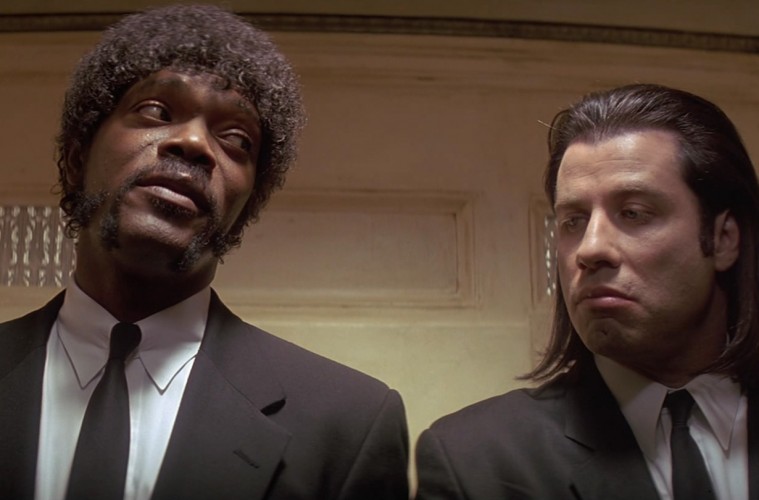 Filmmaker JOSEPH WILLIAM LEWIS joins me to talk about his passion for film and television. We talk about how he got interested in cinema, his influences, and the constant struggle to stay hungry and committed to the art form while fighting complacency. We touch on his independent pilot, “Nowheresville,” explore our similar tastes in films and film criticism, and drop major truth bombs during our review of Michael Bay’s new film, “Transformers: Age of Extinction.” ENJOY!