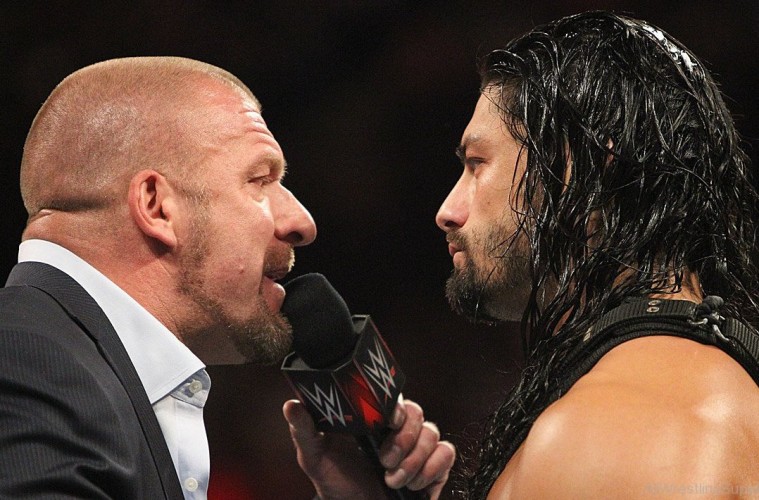 LISTEN: TRIPLE H CALLS ROMAN TO THE DARKSIDE TO TAKE THE REIGNS

Where is WWE going with Roman Reigns and what direction should he go coming out of the Survivor Series and going into next year’s WrestleMania? We give our monthly Roman Reigns temperature check and discuss why the WWE Title Tournament doesn’t feel as prestigious and important as it should be.