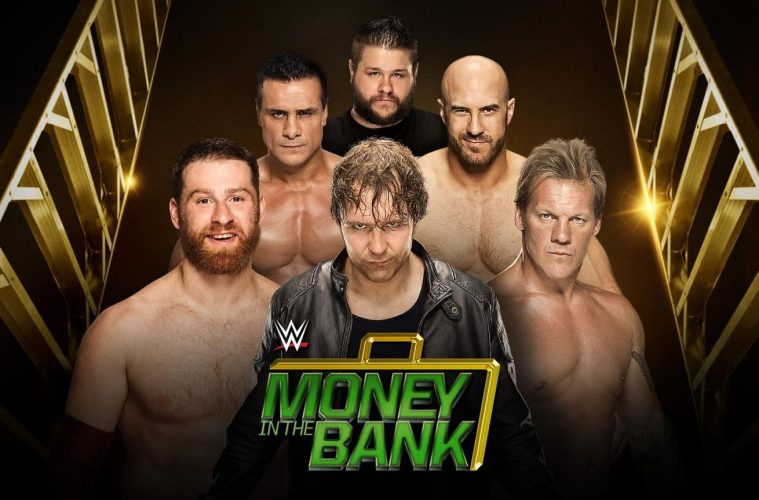 LISTEN: OUR PICKS FOR WWE MONEY IN THE BANK 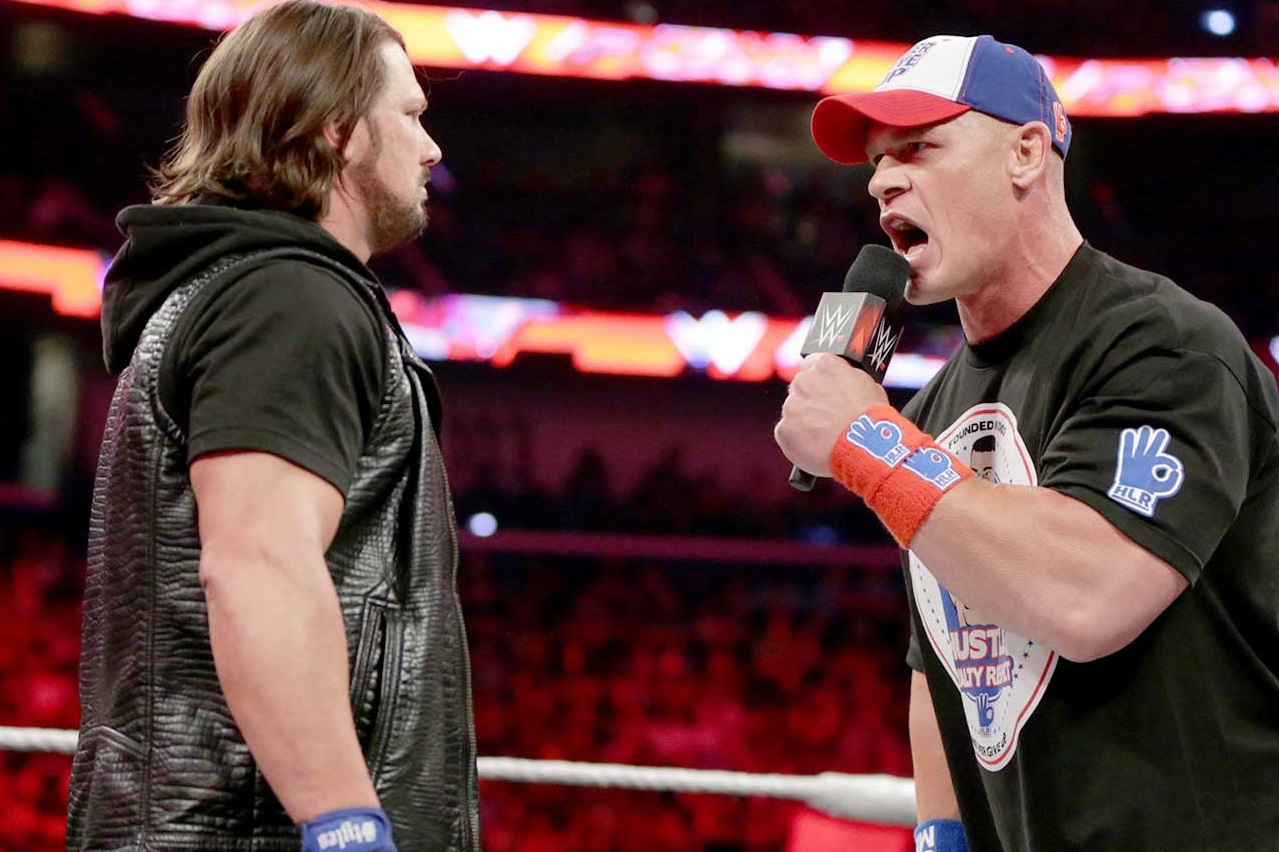 The dream match between AJ Styles and John Cena finally happens. Does AJ Styles come out the victor? How we think the match should play out and how the outcome could affect John Cena’s character progression.

Also, we go in depth of TNA and their string of financial issues that threatened their big TNA Slammiversary pay-per-view extravaganza from even airing.

With the recent series of tragic events that have taken place in Orlando, will next year’s WrestleMania event in Orlando be affected and will some fans opt out of traveling to the show out of fear?

Stephanie McMahon states in a recent Facebook Q & A that the purpose of her “character is to “put people over.”

All this plus much many more topical wrestling headlines this week!