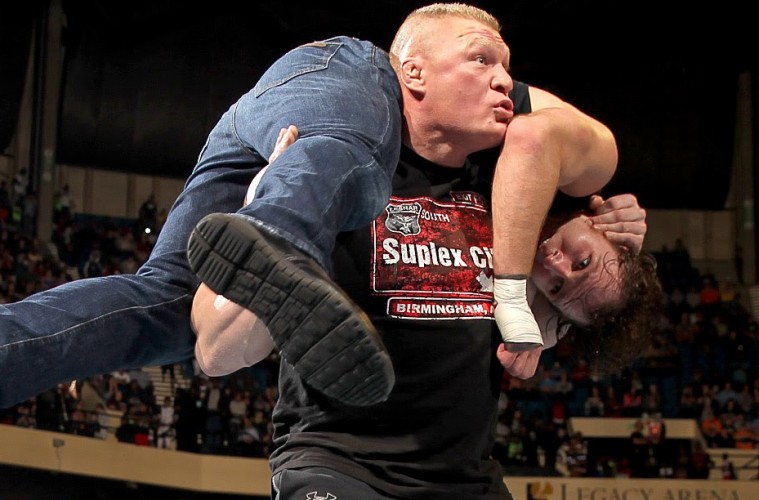 LISTEN: WHY DEAN AMBROSE IS NOT A CREDIBLE WWE MAIN EVENT CONTENDER

Dean Ambrose is part of the Triple Threat match along with Roman Reigns and Brock Lesnar at WWE Fastlane to decide the #1 Contender for the WWE World Heavyweight Championship at WrestleMania 32 in Dallas, TX. 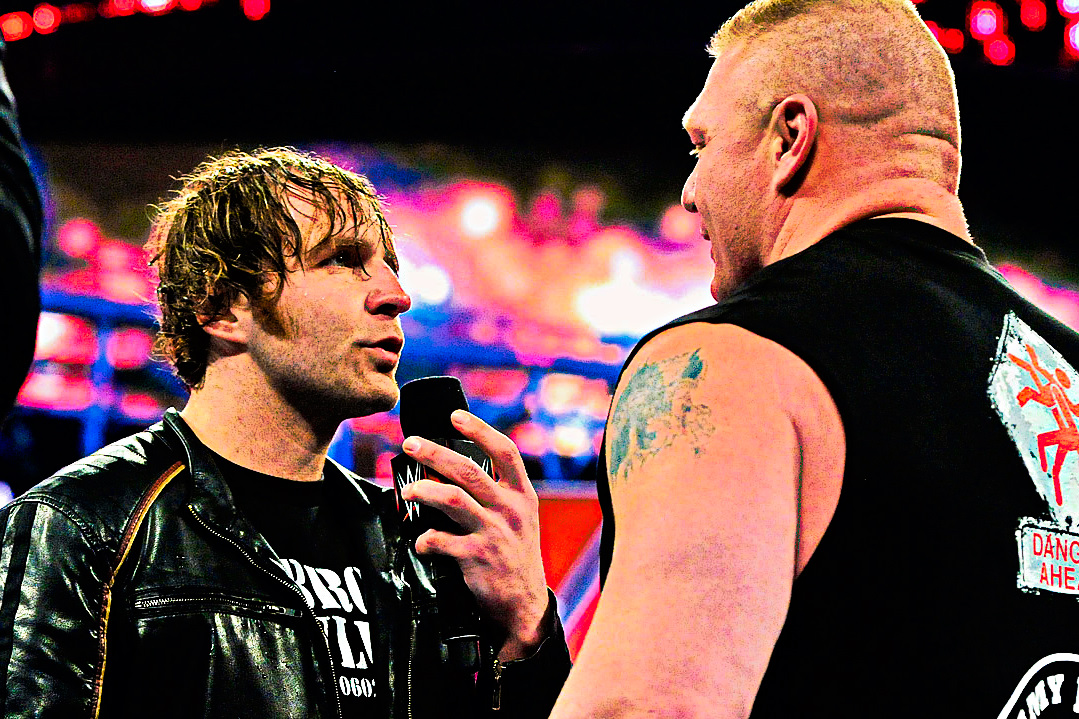 Even though he is the current Intercontinental Champion with a diehard fanbase, why does Ambrose not feel like a credible main eventer? We look at how he was booked on this past Monday’s WWE Raw to analyze why fans don’t have a reason to take him seriously as a credible main event player.