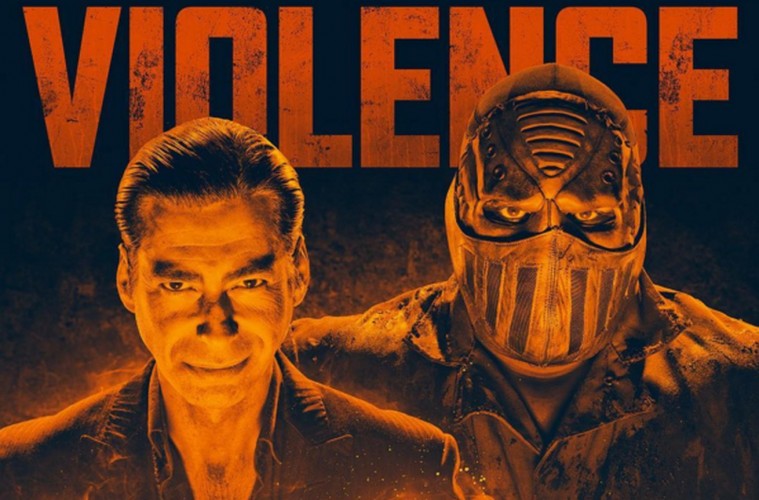 In our WrestleMania go home edition of the show, we break down, analyze and make our final predictions for the WrestleMania 32 card.

We also cover and discuss the major wrestling events taking place in Dallas during WrestleMania weekend including NXT Takeover and the WWN Live Experience. 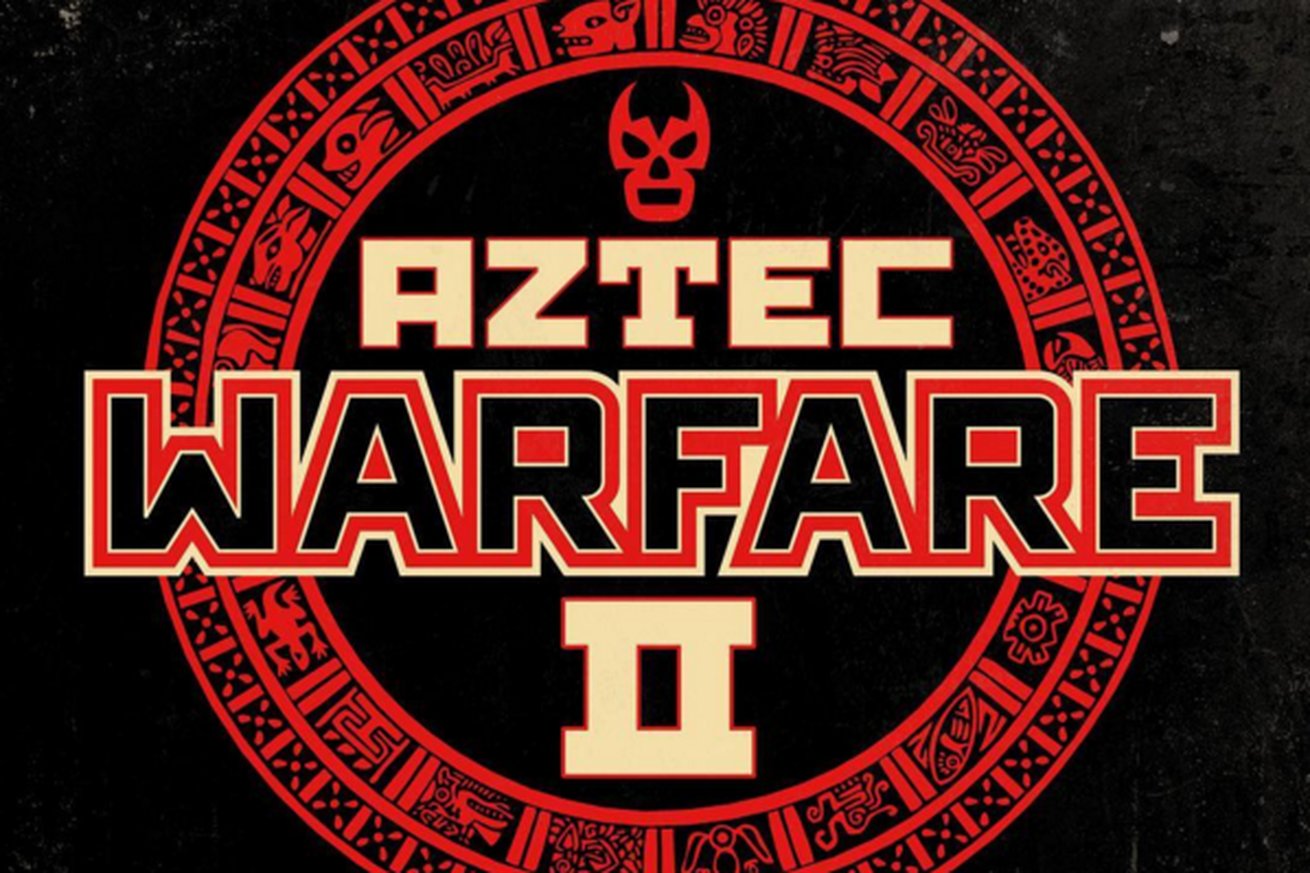 Also featured is a fun Lie Detector segment where one of the members of Team DomiNate is finally exposed as a Big Show fan and the other is exposed as believing that Shane McMahon has a chance to beat Undertaker in Hell in a Cell.

All this plus much more as we jump off shit in preparation for WrestleMania!