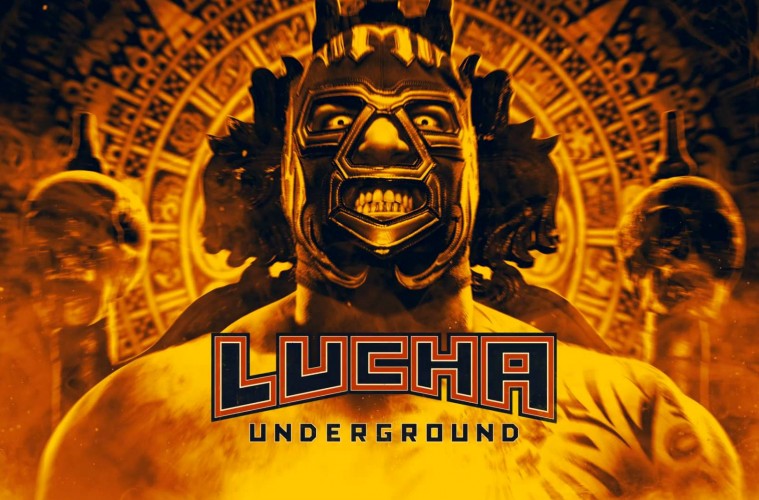 The 2nd Season of Lucha Underground is finally here and the amazing action is already off without a hitch! We talk about the first episode of Season 2, why the show has received so much praise for being an alternative in wrestling, and we also address the criticisms of Jim Cornette calling the show “horseshit.”

We also express our concern over the direction of the Roman Reigns/HHH rivalry and why we don’t have confidence in this feud providing an intriguing story on the Road to WrestleMania. 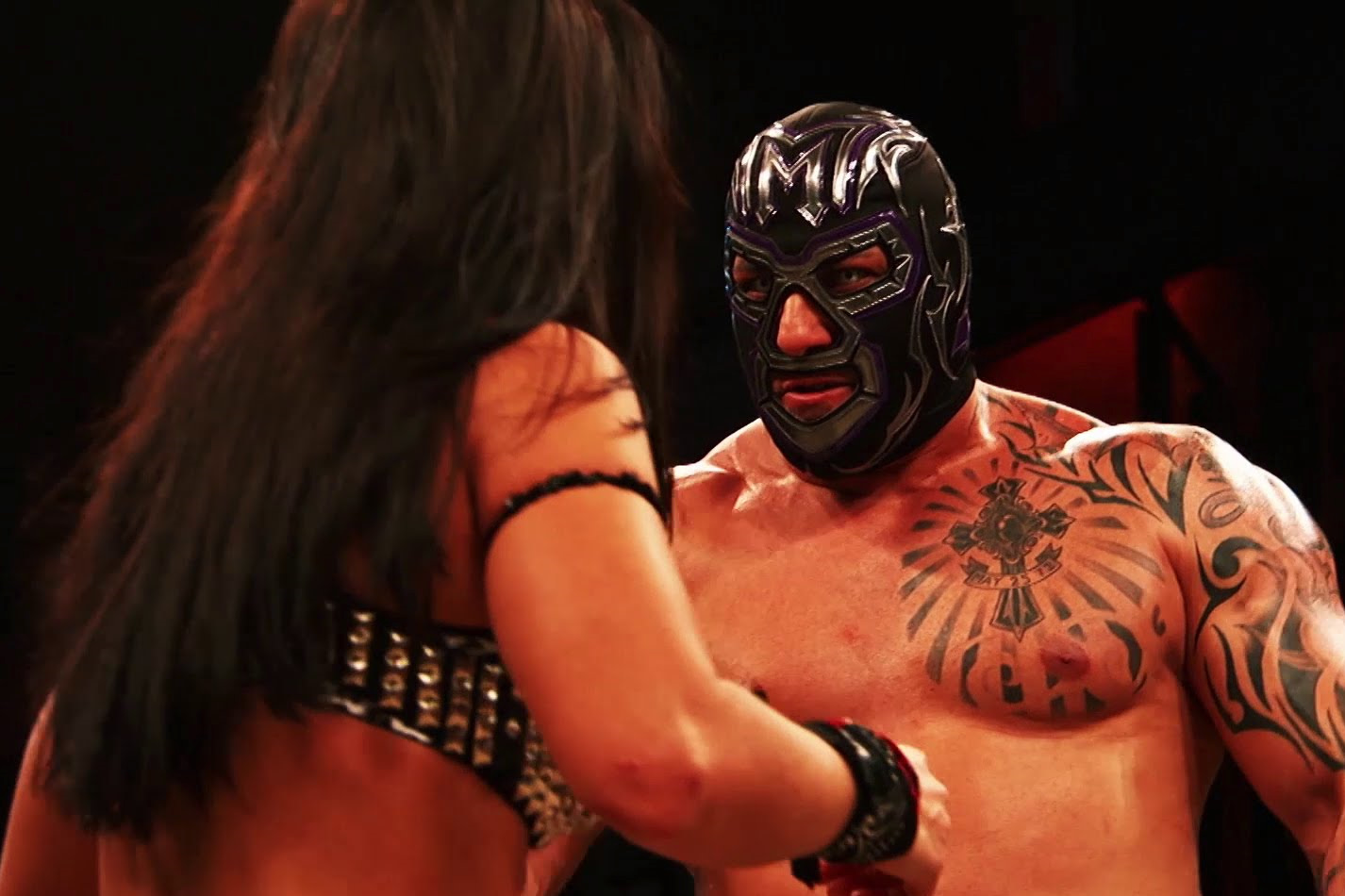