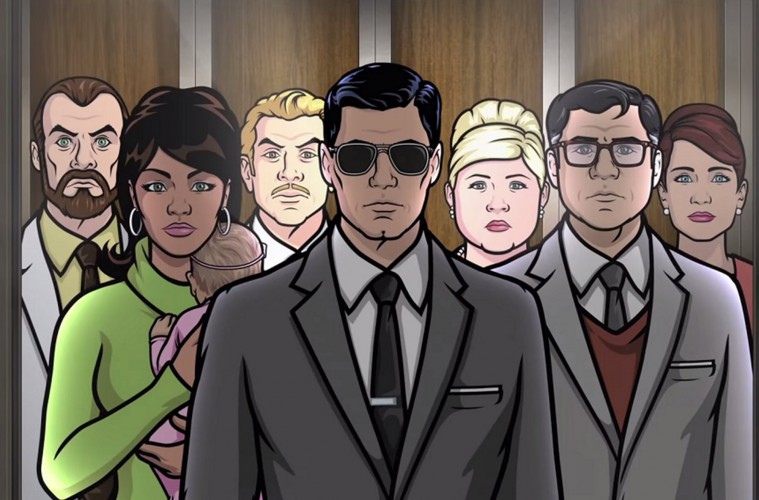 Whiskey Tango Foxtrot: At International Secret Intelligence Service no one ever shuts up. Covert black ops and espionage take a back seat to zany personalities and intricate relationships between the ISIS agents and drones. -IMDB

Archer P.I. Always ready to screw his enemies in private. He’s back in business Thurs, March 31 on FX. #ArcherFXhttps://t.co/6ZiHFCzqzt