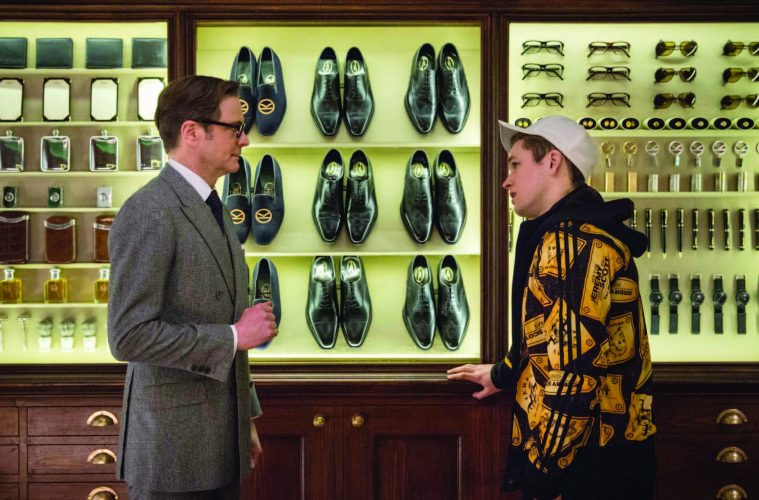 YOU’RE WELCOME, INTERNET: SOMEONE SLOWED DOWN THE ‘KINGSMAN 2’ TRAILER

2015’s Kingsman: The Secret Service was a surprise hit for 20th Century Fox. Actually, not only was it a surprise, but the movie managed to rake in some serious dough despite coming with an R rating! Now, the once dreaded R-rated movie is bankable again (thanks to Kingsman and Deadpool — also from Fox), and the studio is confident enough to jump both feet first into a Kingsman sequel with little hesitation.

But this is a spy film. Secrecy is the name of the game. Which means the teaser that dropped today (above) is the mother of all teases (blink and you’ll miss it). Fortunately, moviemaniacsDE slowed down what was clearly meant to be a totally subversive move on the productions part.

So what did you miss? See for yourself below.