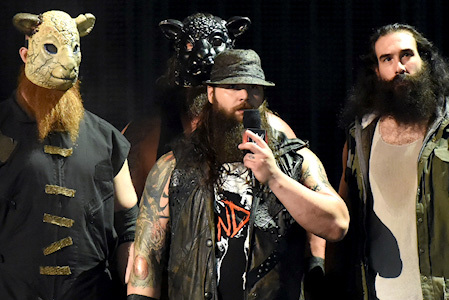 We talk extensively about the troubles with consistency and character depth in not just the WWE but in the wrestling business in general. 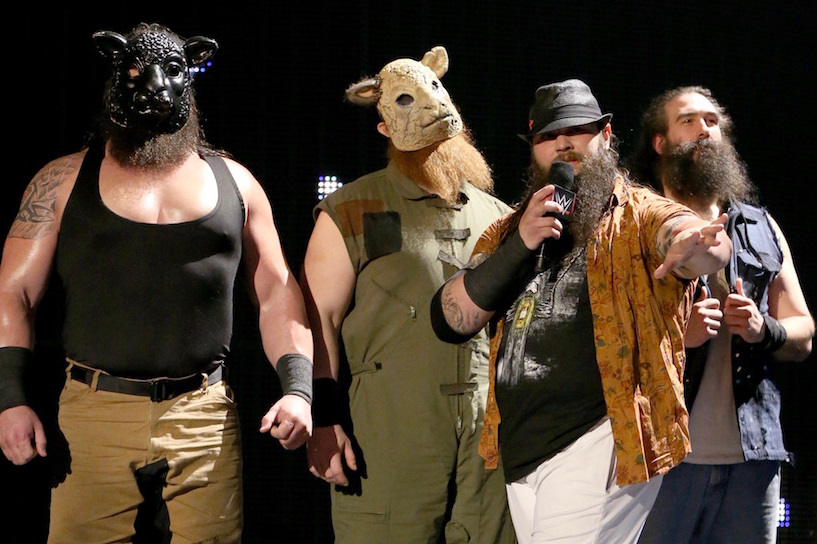 Amidst an attempted babyface turn on this past Monday’s edition of WWE Raw, Bray Wyatt gets injured on the WWE European tour. What does that mean for the future of the Wyatt Family going forward?

Also, why can’t WWE push more than one guy at the top? Wouldn’t the company be better off relaying on more than Roman Reigns as the centerpiece of the company?

We also talk about our experience and reactions to attending WWE Raw LIVE from the Staples Center in Los Angeles and more!