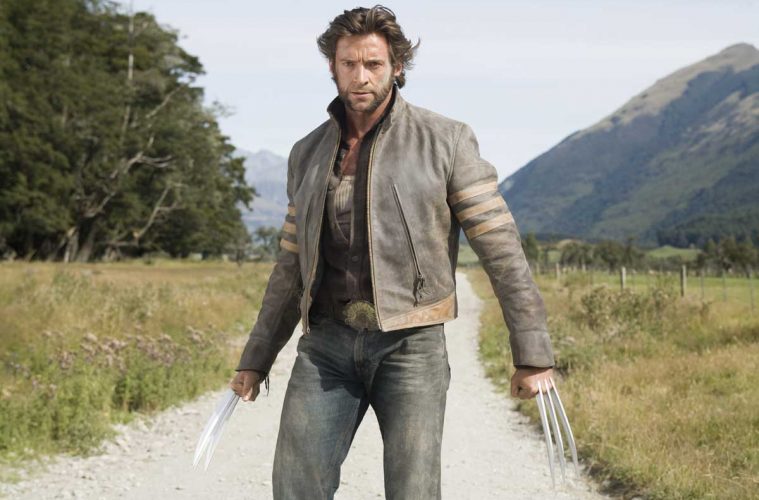 After the X Men trilogy made Hugh Jackman’s Wolverine a star, Marvel Studios decided to give the side-burned superhero his own movie.

X Men Origins: Wolverine (2009) was a prequel and sought to explore the clawed mutant’s violent past, his relationship with his brother victor, and show us the mysterious past he can no longer remember.

So on the new Exploding Helicopter podcast Will is joined by Bubbawheat from Flights Tights and Movie Nights to examine what job the film did of telling us this story.

They study a pretty epic exploding helicopter scene too.

You can listen to the show on iTunes, Podomatic, Acast, Stitcher and YourListen.