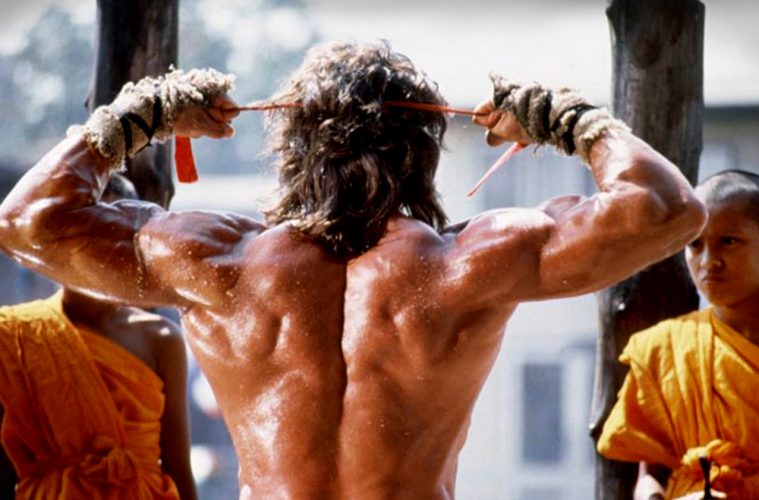 Yes, a Rambo remake is going to happen, but it’s not coming in the form of a TV show as once expected.

Rambo: New Blood was going to be a TV series developed by Fox, but unfortunately (fortunately?) hasn’t seen an update since late 2015 when Stallone announced he wouldn’t be involved.

The new Rambo will be an Indian production starring martial artists Tiger Shroff (a name for action movies if there ever was one) and will take place in India’s jungles and Himalayan mountain range. 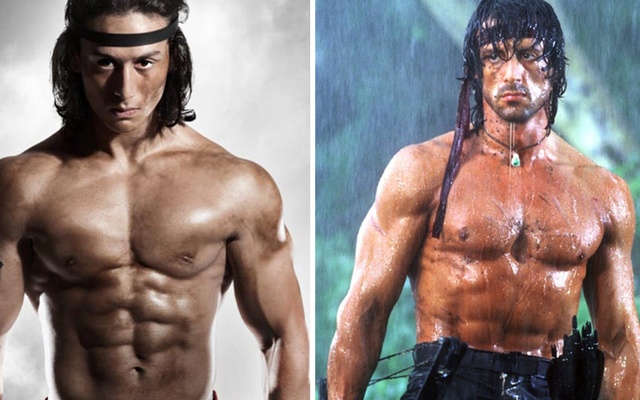 The concept of a Bollywood Rambo raised a few eyebrows, but director Sid Anand quickly dispelled people’s doubts. The new Rambo is an Indian movie, but will exclude the usual singing and dancing.

“I wouldn’t do that to Rambo,” Sid told the BBC. “That’s like blasphemy.”

An incredibly ripped looking Tiger Shroff is also onboard 100%, telling the Hollywood Reporter, “Being a martial artist and a huge action movie buff since childhood, this all seems very surreal, and I’m very grateful for this opportunity. By no means do I believe I can replace the legendary Sylvester Stallone. However, I do feel that somehow this is something I’ve been preparing for since childhood.”

Like China’s live adaptation of Contra, new Rambo’s plot synopsis is very promising. As the last surviving member of an Indian Special Forces Squad, Rambo returns to his home to find it in turmoil. Vastly outmanned and outgunned, Rambo turns to his training to slip into the countryside and wreak havoc on the enemy.

Indonesia gave us The Raid. Now India is giving us Rambo. Who knew an action film renaissance may take place yet outside of the US? 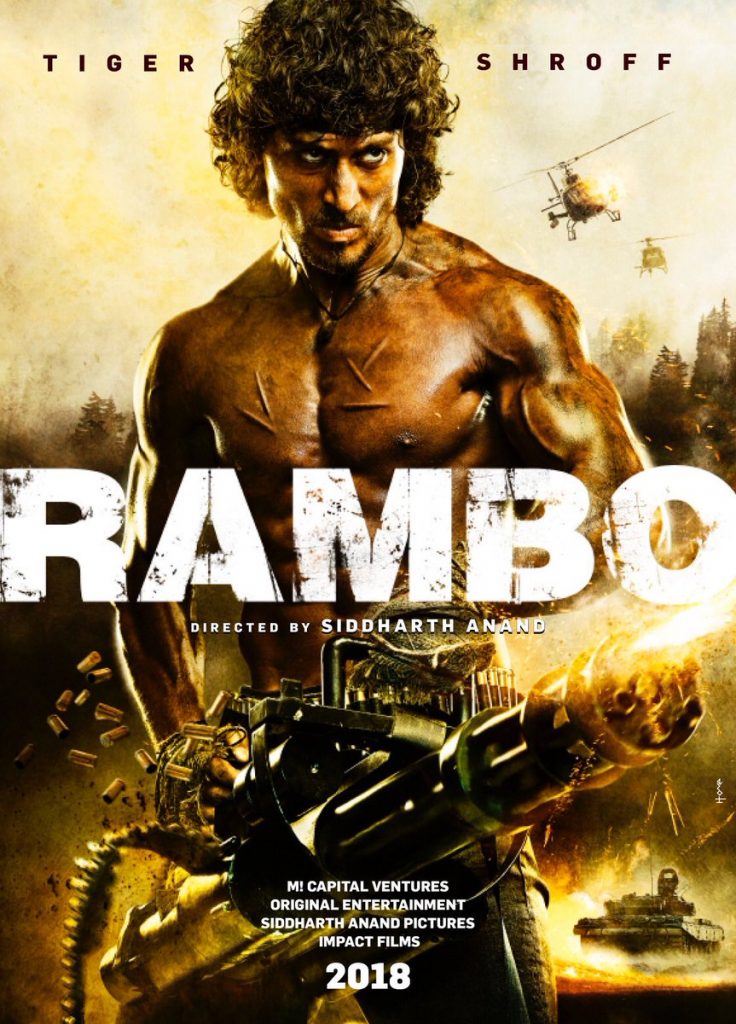