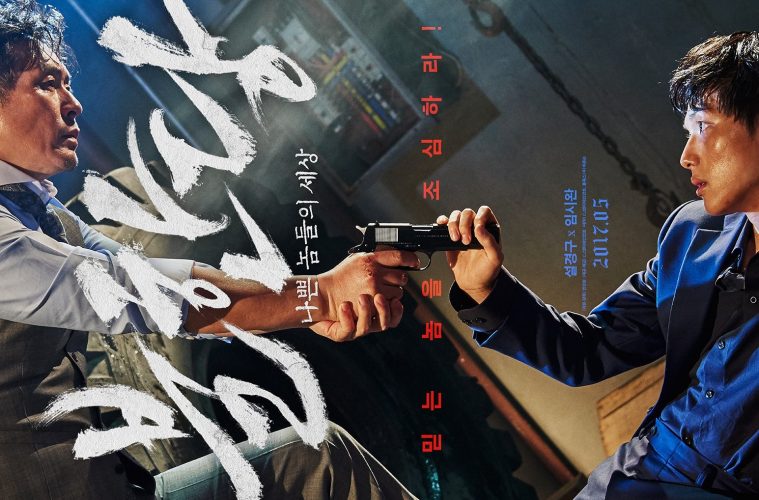 WORKDAY RELIEF: ‘THE MERCILESS’ PULLED NO PUNCHES AT CANNES

The common misconception about Cannes is that the films being screened are a bunch of movies about cowboys eating pudding. In reality, the Cannes Film Festival premieres movies from all genres and from all countries. Movies such as YUN Sung-hyun’s THE MERCILESS from South Korea. 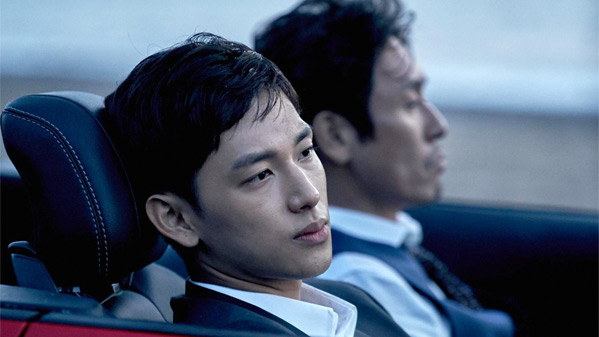 Jae-ho, who aims to become the number one in a crime organization, gets to build up trust with Hyun-su, an ambitious newbie in the prison. While they try to take over the organization after the prison release, their ulterior motives starts to emerge.

Prior to debuting out-of-competition at Cannes, THE MERCILESS dropped the above international trailer. Unfortunately, an international release date hasn’t yet been announced. We’ll keep you updated, kids!