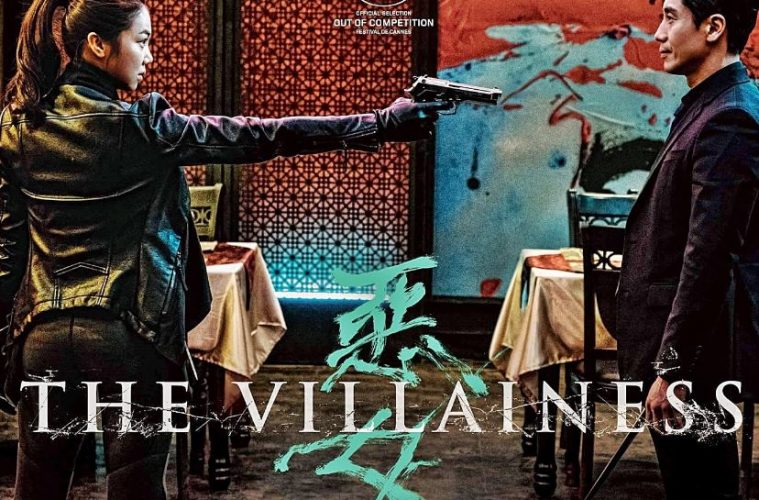 ‘THE VILLAINESS’ MIGHT GIVE ‘ATOMIC BLONDE’ A RUN FOR HER MONEY

No shade to Charlize Theron, but Kim Ok-Vin‘s upcoming role in THE VILLAINESS looks just as hard-hitting as Theron’s ATOMIC BLONDE. Maybe even more so!

Sook-hee, who was raised as a killer, has her revenge on unidentified men who murdered her husband. However, as she exits, she loses her consciousness and is brought to National Intelligence Service. NIS suggests her to live as a secret agent with new identity as Yeon-soo for confidential missions. At first, she refuses but as she notices her pregnancy, she decides to take the job. She gets fond of her new life as she meets Hyun-soo and dreams of forming a new family. On their wedding, Yeon-soo gets a new mission and it shakes everything.

THE VILLAINESS is scheduled for an international release in June, but expect to hear more about this one when it screen May 21st at Cannes. We’ll keep you updated.