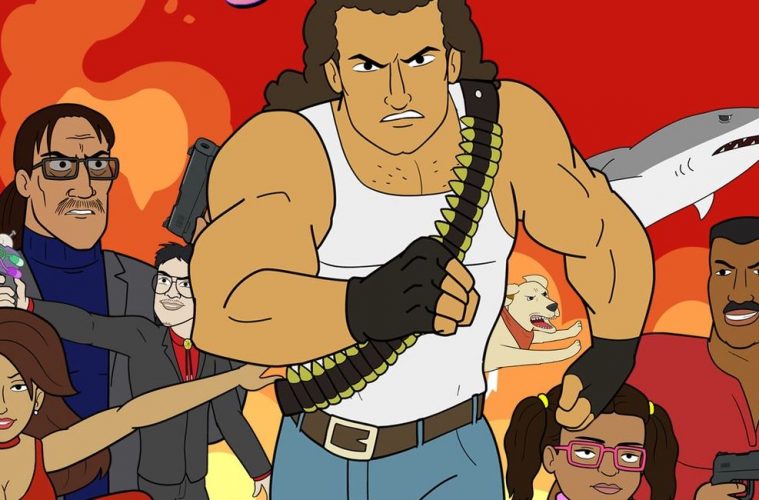 5 ACTION A GO GO APPROVED TRAILERS GUARANTEED TO KICK YOUR @$$

It’s Friday. And instead of kicking my weekend off with watered down Happy Hour tequila…I’m here. WHY? Because I love you, Action A Go Go reader. And I have a job to do…

Every Friday Action A Go Go does right by you. We cut through all the Internet garbage to put you in front of only the most important, hair-raising, must-see trailers from the last 7 days. Consider it a sort of community service for those of you who still need a little adventure and excitement in your life.

ENOUGH CHATTER! I got tequila to drink! Here are 5 new trailers that are brand spankin’ new and Action A Go Go approved!

A group of friends join a guide for a trek into the Bolivian jungle, searching for an Indian village. The men soon realize that the jungle is a difficult place to be. (Release date: October 20th)

Whiskey Tango Foxtrot: A getaway driver for a bank robbery realizes he has been double crossed and races to find out who betrayed him. (Release date: October 20th)

Whiskey Tango Foxtrot: TWhile trying to spice up their marriage in their remote lake house, Jessie must fight to survive when her husband dies unexpectedly, leaving her handcuffed to their bed frame. (Release date: September 29th)

Whiskey Tango Foxtrot: A woman assassin leaves a trail of bodies behind her as she seeks revenge.