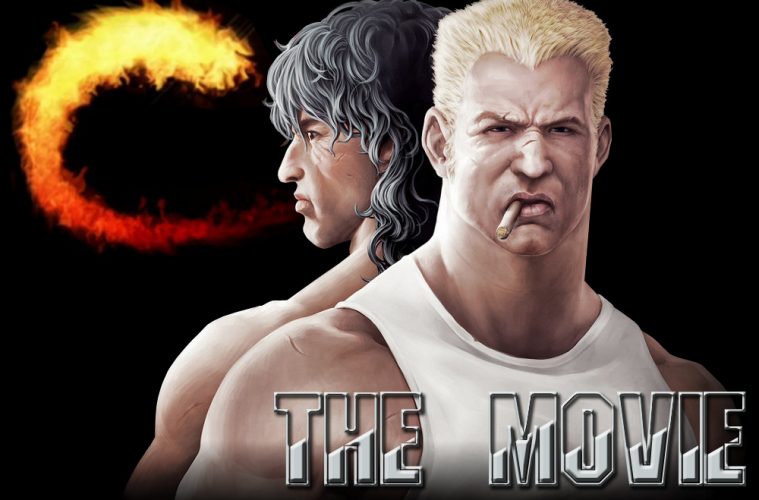 CONTRA: LIVE-ADAPTATION MOVIE OF 80s GAME IN THE WORKS

Yes, you read the title right. Contra, the NES staple released in 87 by Konami, is getting a live film adaptation.

So which Hollywood studio do we have to thank for this video game movie? None of them. Contra will be a Chinese affair, reports ChinaFilmInsider, and is being produced by the Beijing Starlit Movie and TV Culture company. 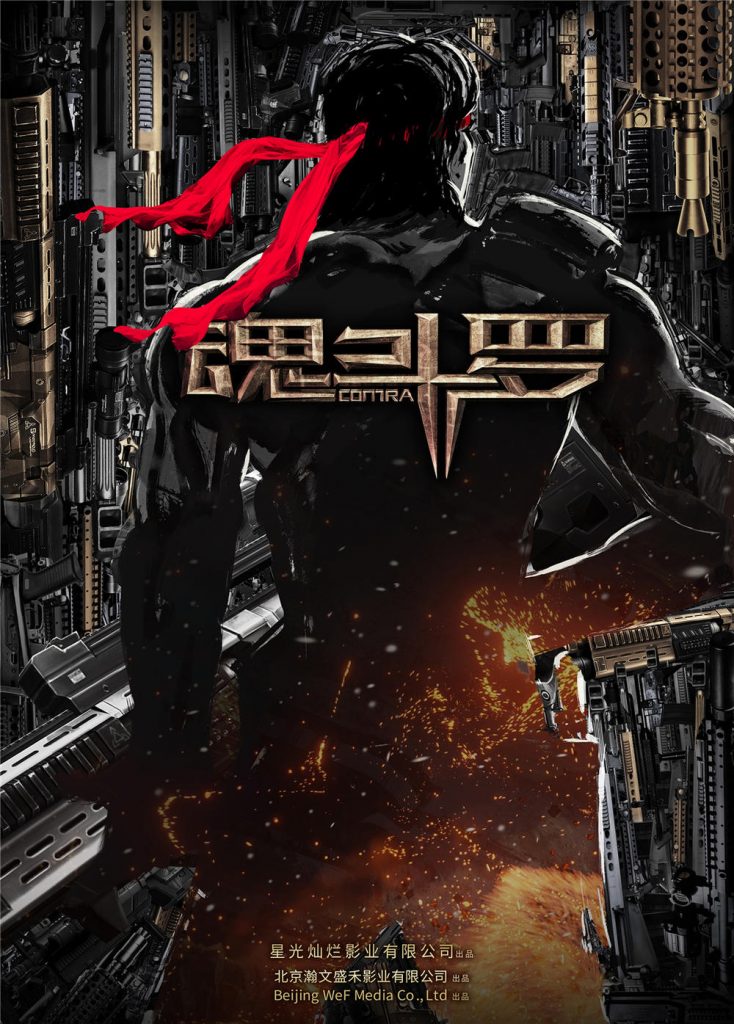 The only name attached to the film so far is screenwriter, Wei Nan, writer of the 2012 film Soul Transfer Station. No details yet on who will play commandos Bill and Lance, but the plot promises their involvement:

“In 1988, a huge meteorite lands on an uninhabited island in the South China Sea. Chen Qiang and Li Zhiyong investigate but come up empty handed. 29 years later, Chen sends commandos Bill and Lance into a combat mission there to neutralize the villainous Red Falcon Organization, but end up facing a different enemy altogether.”

A movie adaptation of a video game that might actually stick with the original plot? Sure the location has changed, but the premise and characters are intact, which is a good thing because how can you seriously screw up a Contra movie?

Two macho dudes, gun fetish galore, and a bunch of bad guys that need slaying. Oh, there’s also aliens (game came out in 87, cool your spoiler jets). The macho dudes go to an island and shoot everything. Those are the rules, the rest of the movie can be anything the filmmakers want.

It sounds like a dream project. The Contra game series is basically a mash-up of the best elements 80s action films had to offer. I really hope the same can be said of the film, but we’ll have to wait until 2019 to find out.