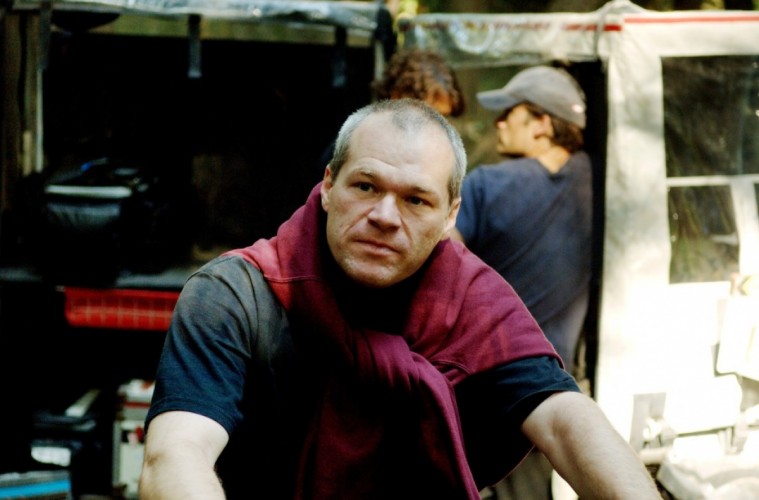 Uwe Boll is no stranger to controversy or sharing his (somewhat scathing) opinions on other movies in the zeitgeist. The new Ghostbusters is his latest target, and he will be laying into it on his own website/Youtube series that can be found at UweBollRaw.com. It’s dedicated to all things Boll, and talks about the challenges he’s had with producing/making some of his latest movies and takes advantage of the personality that Boll is. If you want to hear about those specific challenges, you can listen to our interview with Boll here.

Now, Boll isn’t the first person to come out against the new Ghostbusters before even seeing a real trailer. The movie has morphed from being a potential outright sequel featuring the original cast to being a soft reboot to now being an outright reboot with an all female group of Ghostbusters that, word on the street, will have a handoff from the original cast. And with talents like Leslie Jones, Kristen Wiig, Kate McCinnon, and Melissa McCarthy going up to bat as the Ghostbusters there is bound to be some comedic gold in there.

But … it’s Ghostbusters. It’s cannon, and a perfect movie. It’s the definition of lighting in a bottle.  And a lot of people would just like to see it left alone and not just become another property to be rebooted in the modern Hollywood machine.

I refuse to pass judgement until I see the movie. Uwe Boll would rather talk about it now in his … special way.

Check out the vid below and let us know what you think in the comments.

WARNING: He uses some course language throughout.