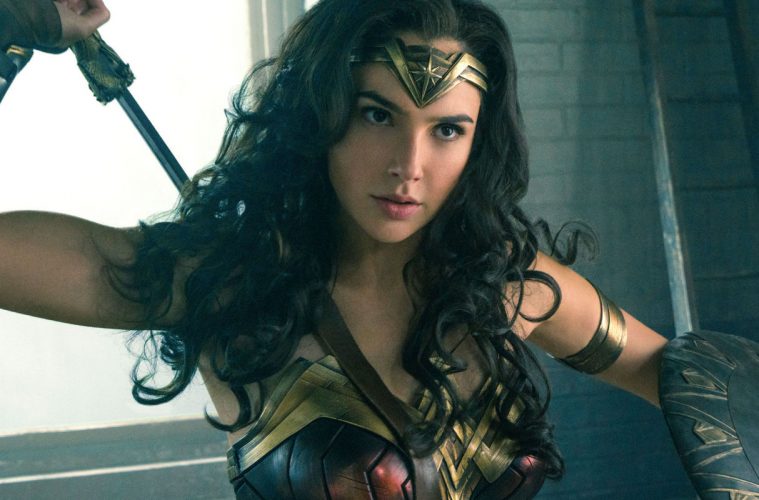 VIDEO: DO WE REALLY NEED MEN IN ACTION MOVIES, ANYWAY?

The culture wars have been raging and the verdicts are in. It look like men just aren’t needed in movies anymore. Or, at least they don’t need to be the heroes. That’s the impression you get when watching the slew of movies like Wonder Woman (2017), Mad Max: Fury Road (2015), and the Ghostbusters (2016). Also, the many  comics that have come out recently with male heroes being replaced by female counterparts. All of these films and other media have caused a ruckus, and in some cases outright hostility between the creators and their critics. For me, it was all hard to crystallize. That is until I saw the video below that rather eloquently, and without the usual flippancy or outright hostility, goes over what these movies and other media are doing and how they are doing it.

The video is by Jonathan Pageau and is fascinating to watch. We would also love to hear what you have to say in the comments. As for myself, this is the first video I have seen from Pageau, but it won’t be the last.