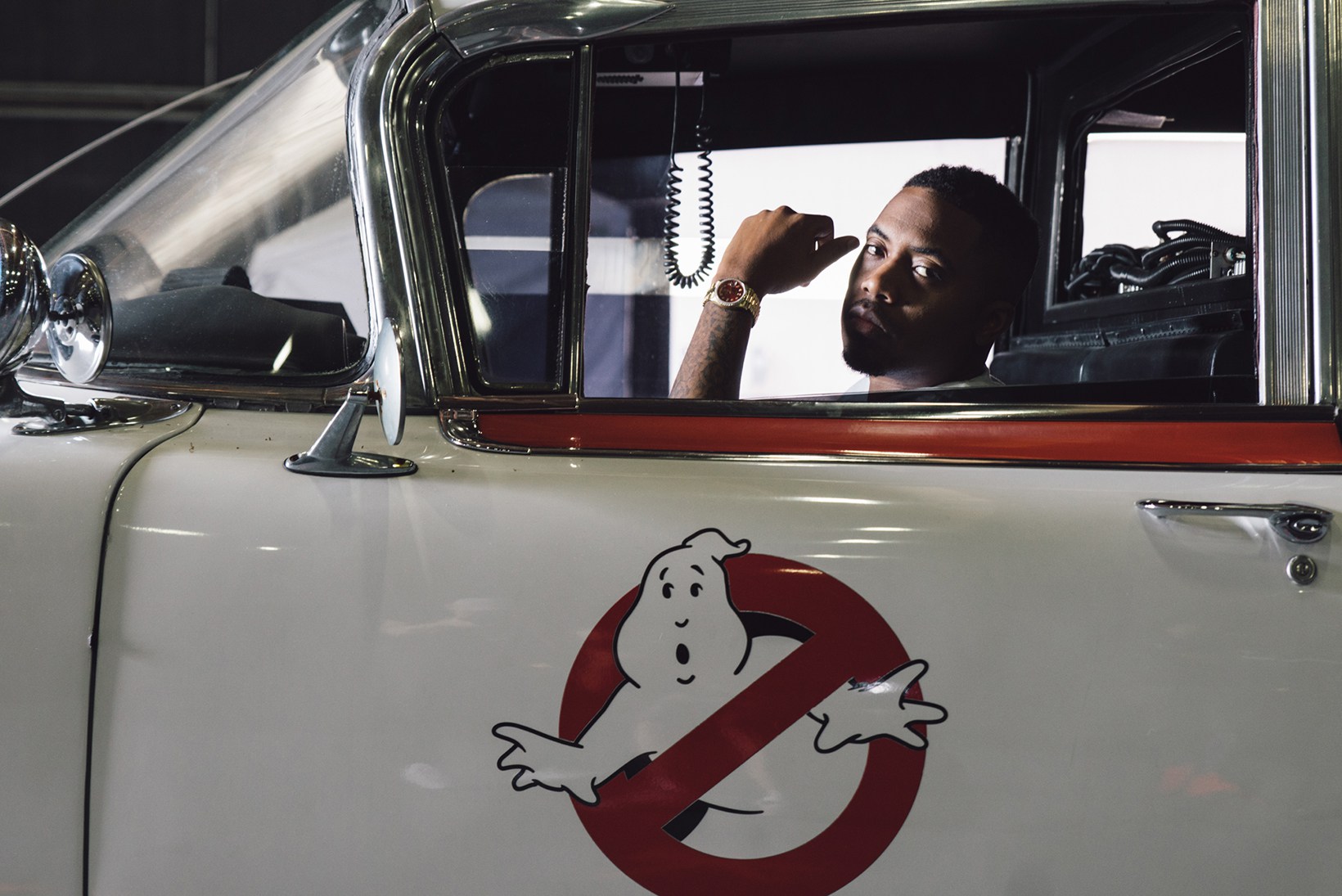 Nasir “Nas” Jones is one smart dude. Not just because of the sheer thought and creativity with which he’s crafted classic rhymes and classic hip-hop albums. But because of how he’s diversified himself as several hip-hop artists have. The label he owns, Mass Appeal, is also an investment firm. He’s got investments in food, start-up companies in Silicon Valley, and clothing. The latter investment, HSTRY Clothing, is now manufacturing and marketing clothing with the “Ghostbusters” franchise. 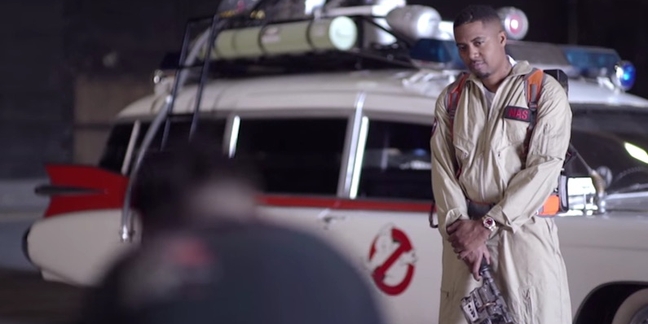 Below is a video of Nas’ talking about his love for the original Ghostbusters (1984) as a New York City kid. The clothing line consists of long and short sleeved t-shirts, sweatshirts, jackets, and hats all with the franchise’s famous logo and sly references to the films.