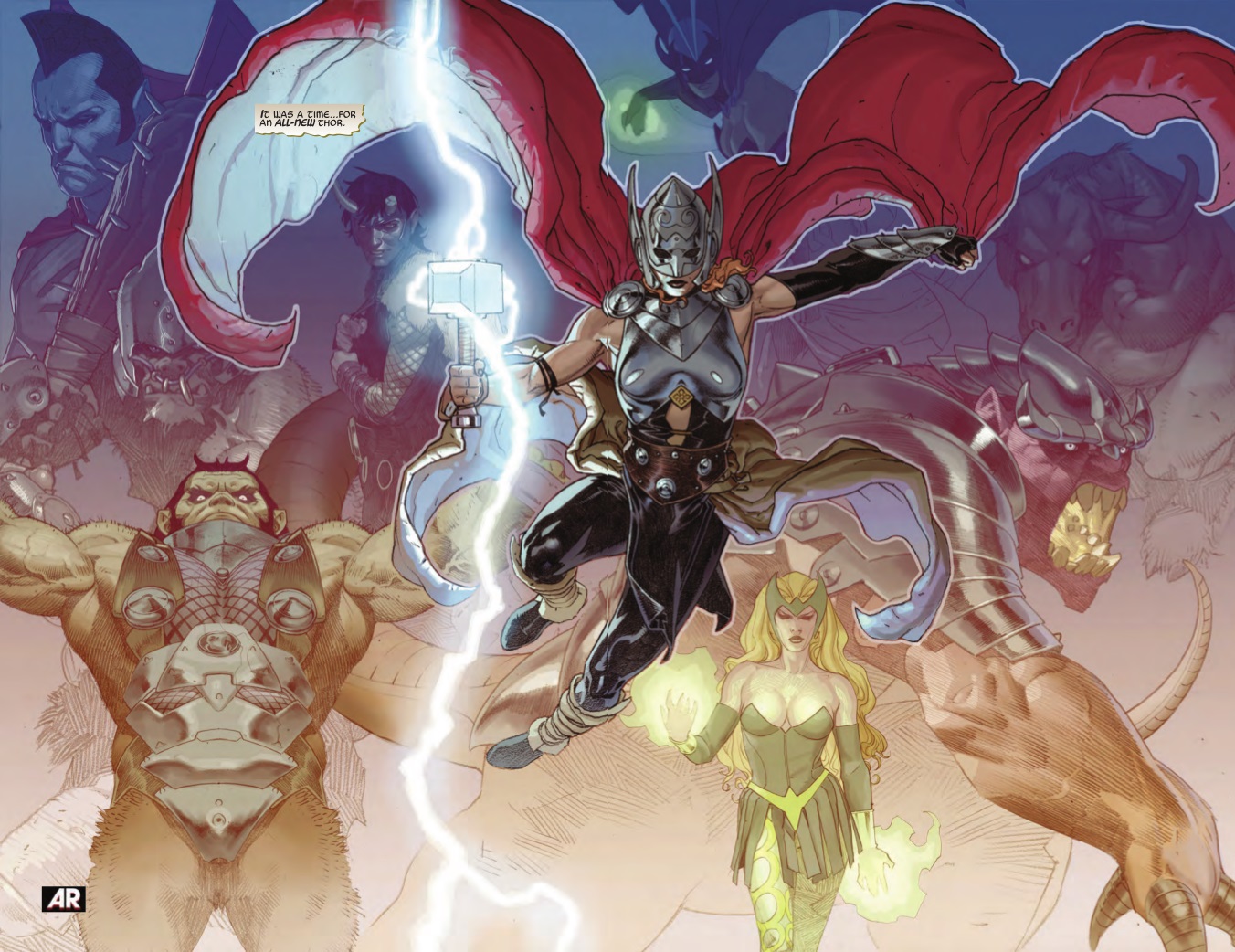 SHACK HOUSE: THE ASGARDIANS VS. THE SHI’AR

Anybody remember the 1992 19-part Avengers crossover called “Operation: Galactic Storm”? It took place in the pages of Avengers, Avengers West Coast, Captain America, Ironman, The Mighty Thor, Quasar, and Wonder Man. A war was brewing between two alien empires: The militaristic Kree and the bird-like Shi’Ar. The two powerful empires going head-on and the Avengers were caught in the middle. Though it ended with the Shi’Ar taking over the Kree, one notable part of the crossover was Gladiator from the Shi’Ar Imperial Guard taking on the Eric Masterson incarnation of Thor. 24 years later, they finally get a rematch. Only this time, Thor is a goddess now. What’s more, the entire Shi’Ar empire is going after her.

The first part of the Asgard/Shi’Ar War crossover will take place in The Mighty Thor #15, set to be released in January. According to the press release, “creators Jason Aaron and Russell Dauterman bring you a brand-new story arc that’s sure to bring the thunder! Lately Thor has been busy trying to stop Malekith’s ongoing assault on the various Ten Realms, but far across the galaxy, another conflict is brewing and the most powerful super-army in the cosmos is preparing a surprise attack on the city of the gods. The Shi’ar Empire will lay siege to Asgardia. Their target? Thor herself!”

When the realm of Asgard appeared on Earth a few years ago, I thought that was an intriguing development as it re-positioned the man’s myths back from they came. But now, with the Shi’Ar leaving their own galaxy and traveling to the dimensional plane of the Norse gods, this will be big. Neither group is known for backing down from a fight. Plus, Gladiator and Thor will finally get a rematch. Though not the classic Thor, the female version against the leader of the Imperial Guard should be interesting. Click on the thumbnails below for the full-sized promo art. 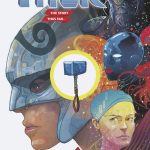 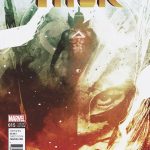 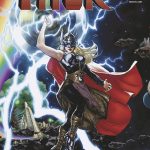 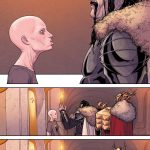 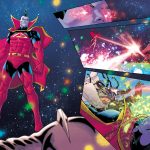 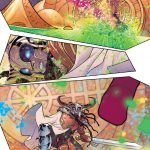 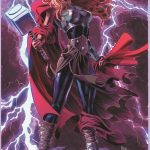 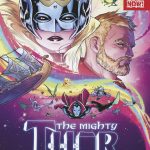 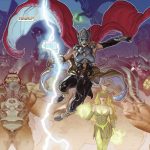