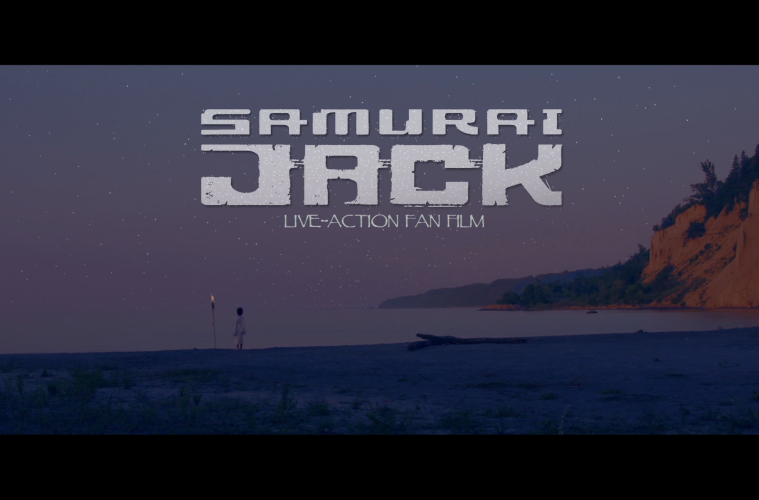 Genndy Tarkovsky’s Samurai Jack shows no signs of stopping. The 2001 Cartoon Network original series is made its return this month, but Jack’s impact on fandom has kept his presence alive since the show originally concluded in 2004. Director “Tom” considers himself a member of those legions of Samurai Jack fans, and he’s taking his love of the time-displaced combatant to the screen as the director of a new tribute film.

Filming off and on for 2 years, Tom has turned Jack into a 30-minute live-action homage. Simply titled Samurai Jack Live-Action Fan Film the director promises a respectful and authentic recreation of Tartakovsky’s cult classic. 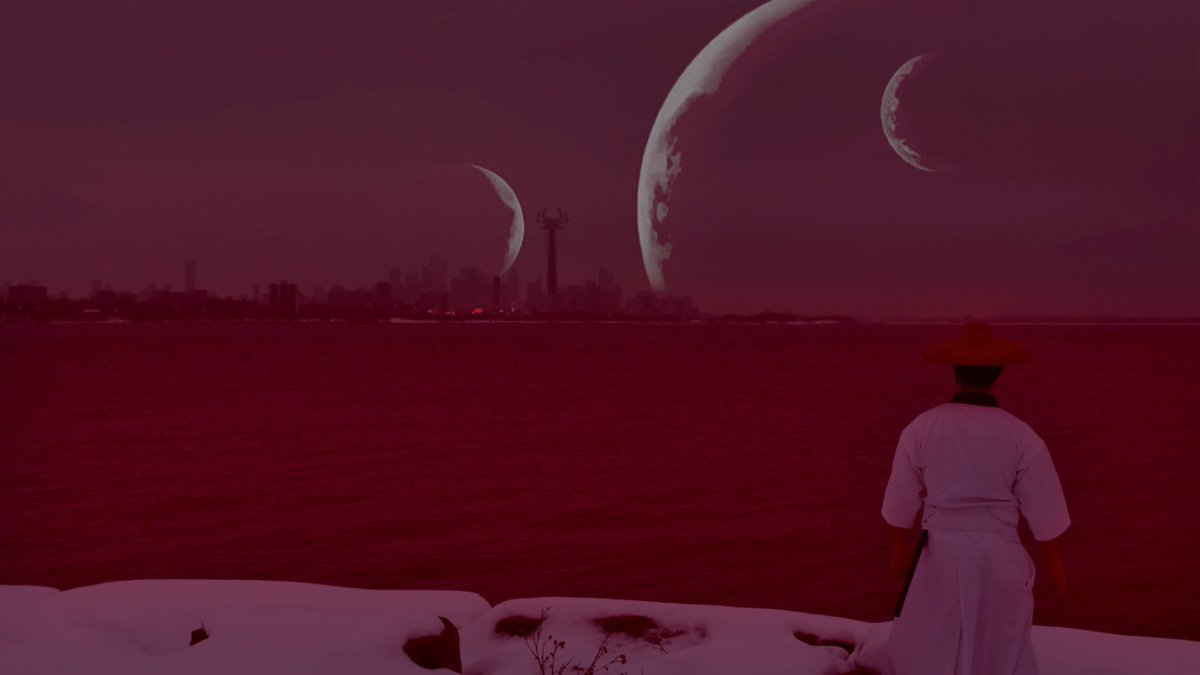 To create the stylish visuals and colours of Samurai Jack, we shot it over the course of 2 years, capturing the beauty through different seasons and different times of the day from sunrises to sunsets.

While a release date for the short is still to be determined, we’ve managed to score two teaser films (below) for your enjoyment. If you dig what you see then feel free to follow the production on their official Instagram and Facebook page. And, of course, Action A Go Go will also keep you posted on its development…