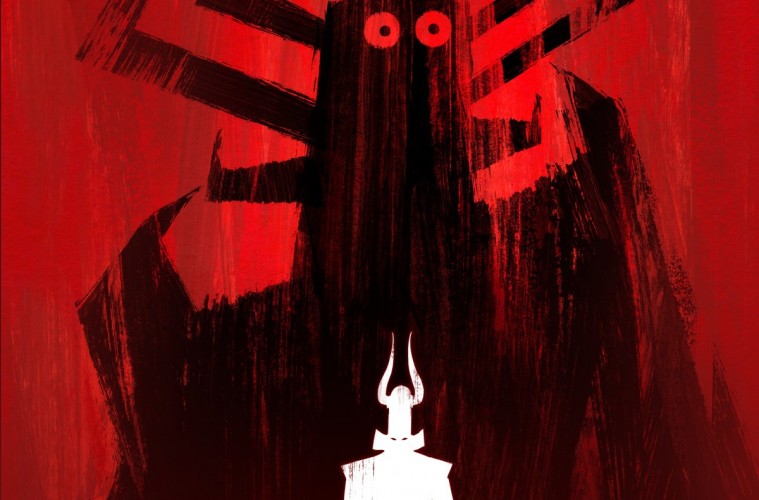 ARE YOU EXCITED FOR THE RETURN OF SAMURAI JACK?

Cartoon Network announced that Samurai Jack is coming back in 2016. The show will appear in the Toonami block of programing. Executive Producer and creator of the show Genndy Tartakovsky will be helming the show. It’s not clear who will be voicing the characters, but this is good news for any fans of the original show that aired in the early 2000’s on Cartoon Network.

Teaser is featured below. Enjoy and let us know what you think in the comments.