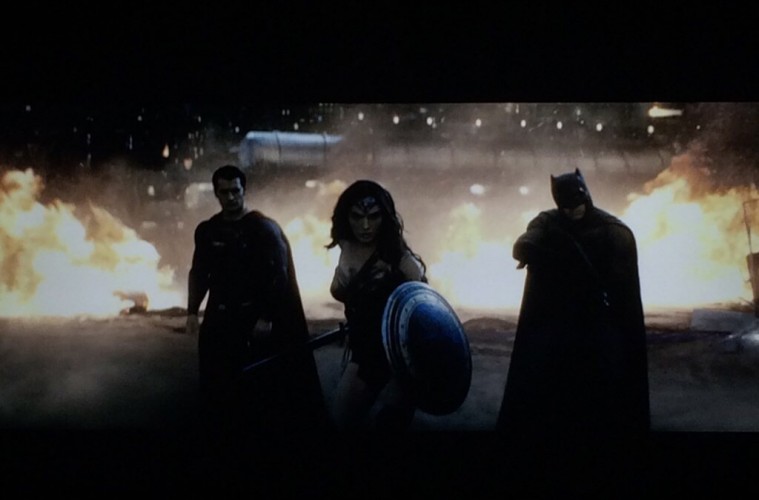 2 days after a 50 second teaser featuring Superman finding out Batman’s identity was released, the full trailer for Batman v. Superman is here and, quite frankly, it s fucking awesome!

The new trailer for Batman V Superman: Dawn l of Justice was originally aired on Jimmy Kimmel Live last night, but you can watch it below: