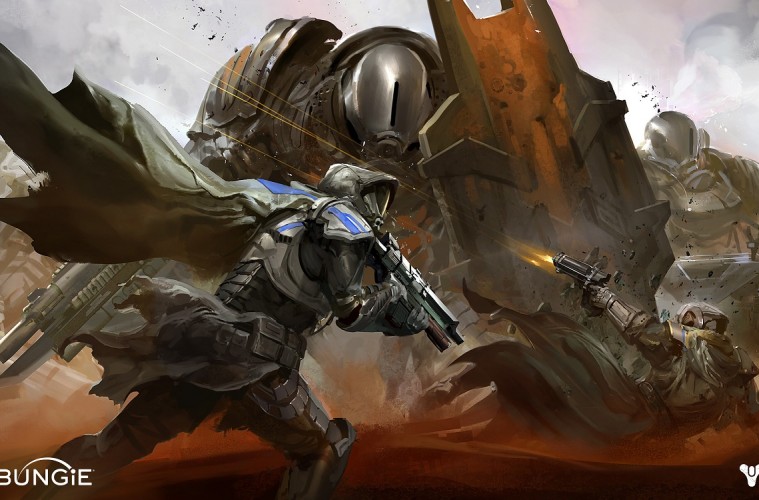 Hm. Me thinks someone at Bungie saw Guardians of the Galaxy maybe.

Fun fact: The trailer features the voice of Peter Dinklage of Game of Thrones and is directed by Joseph Kosinski of Tron: Legacy.