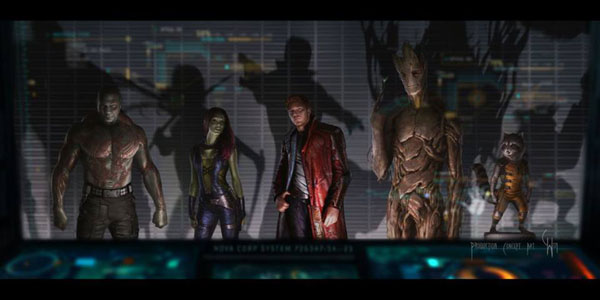 Full ‘Guardians of the Galaxy’ Trailer