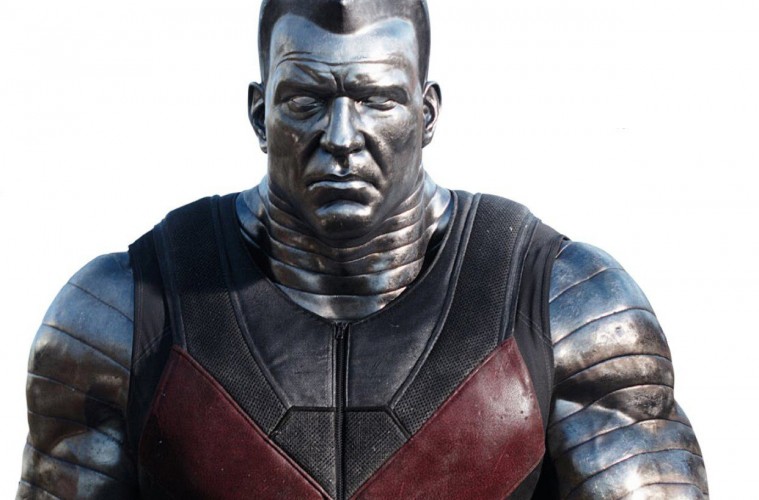 When Fox announced that actor Daniel Cudmore would not be reprising his role as Colossus for the X-Men spinoff Deadpool, the response was mixed. Cudmore’s presence was minimal in previous X-Films — the byproduct of a franchise still finding its voice. All that changed with X-Men: First Class, The Wolverine, and X-Men: Days of Future Past – three films that allowed the series to expand its universe and go in a bolder direction. It also opened up plenty of opportunities for recasting. In particular, it gave actor Greg LaSalle and director Tim Miller a chance to build Colossus from the ground up. Literally.

In person, facial performer Greg LaSalle may not look like the comic book character he’s portraying, but thanks to FX house Digital Domain, he’s been credited with finally giving longtime X-Men fans the organic metal mutant fans they’ve been pining for.

In the following interview with 3 Black Geeks, LaSalle explains the process of bringing Colossus to screen. He talks openly about the technical hurdles of making Deadpool, his Russian accent, and vomiting on cue. It’s an interesting interview that is followed by 3BG’s dissection of Deadpool, so stick around…you might learn something.