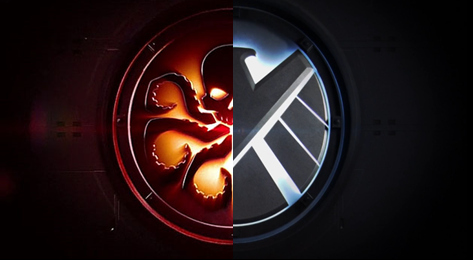 I’m actively working on a piece about Agent Sitwell, everyone’s favorite double-crosser. However, in the meantime, I just had to share this little promotional piece with you.

It was 2008 when Marvel’s Iron Man hit theaters amidst a ton of irrational pre-release criticism. What industry insiders and Hollywood execs didn’t realize (well, except Marvel’s future parent company, Disney) was that the Marvel Universe was a bottomless alternate reality of adventure, character, and charm. To this day, entertainment writers seem puzzled by the company’s success. To those naysayers, I say feast your eyes on the following video.