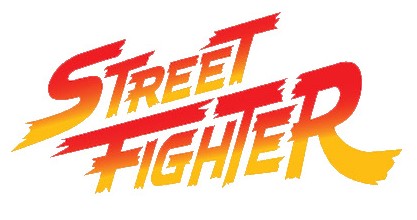 Tunesday: Akira The Don Gives Us THE STREET FIGHTER MIXTAPE

The console wars are here. It has become apparent that some of you will go to insane lengths when it comes to picking a side in this battle for gaming supremacy…so how about some fight music?

Britain’s Akira: The Don has taken some of the classic BGMs from the Street Fighter game series and re-purposed them for your listening pleasure. Nostalgic nerds should be able to appreciate the samples and Easter eggs found throughout. Fickle Hip Hop heads can marvel at the infectious enthusiasm of Akira’s delivery. In my experience, the two camps are not exclusive, so a good time will be had by all.

CLICKITY-CLICK…
Troy-Jeffrey Allen writes about action/adventure for Action A Go Go. He is a comic book writer whose works include Bamn, The Magic Bullet, and the Harvey Award nominated District Comics. His work has been featured in the City Paper, The Baltimore Sun, Bethesda Magazine, The Examiner, and The Washington Post.