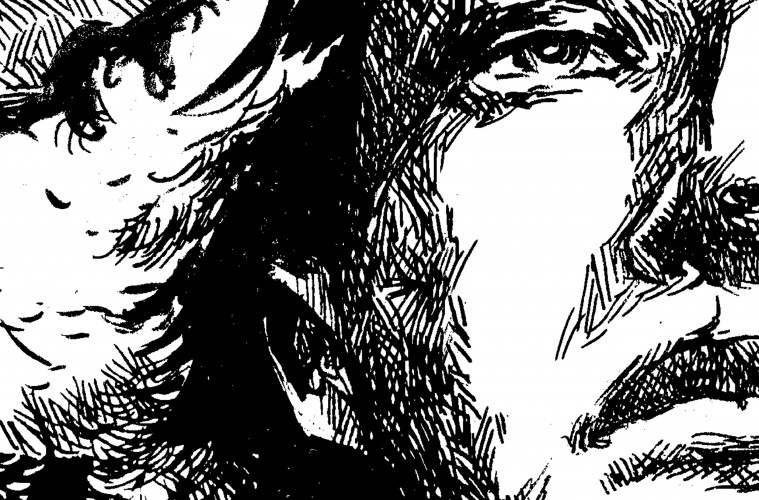 From Bamn Studios: Now approaching its second year as an ongoing online comic series, BAMNcomics.com turns a spectacular new corner just in time for its 2 year anniversary! In an unprecedented move, co-creator and regular artist Jay Payne will temporarily put down his pen and make room for the incoming Matt Rawson (Colonial Comics) as he joins writer Troy-Jeffrey Allen (District Comics) for ROB THE VIKING IN…A CAMPAIGN OF A COURAGE. 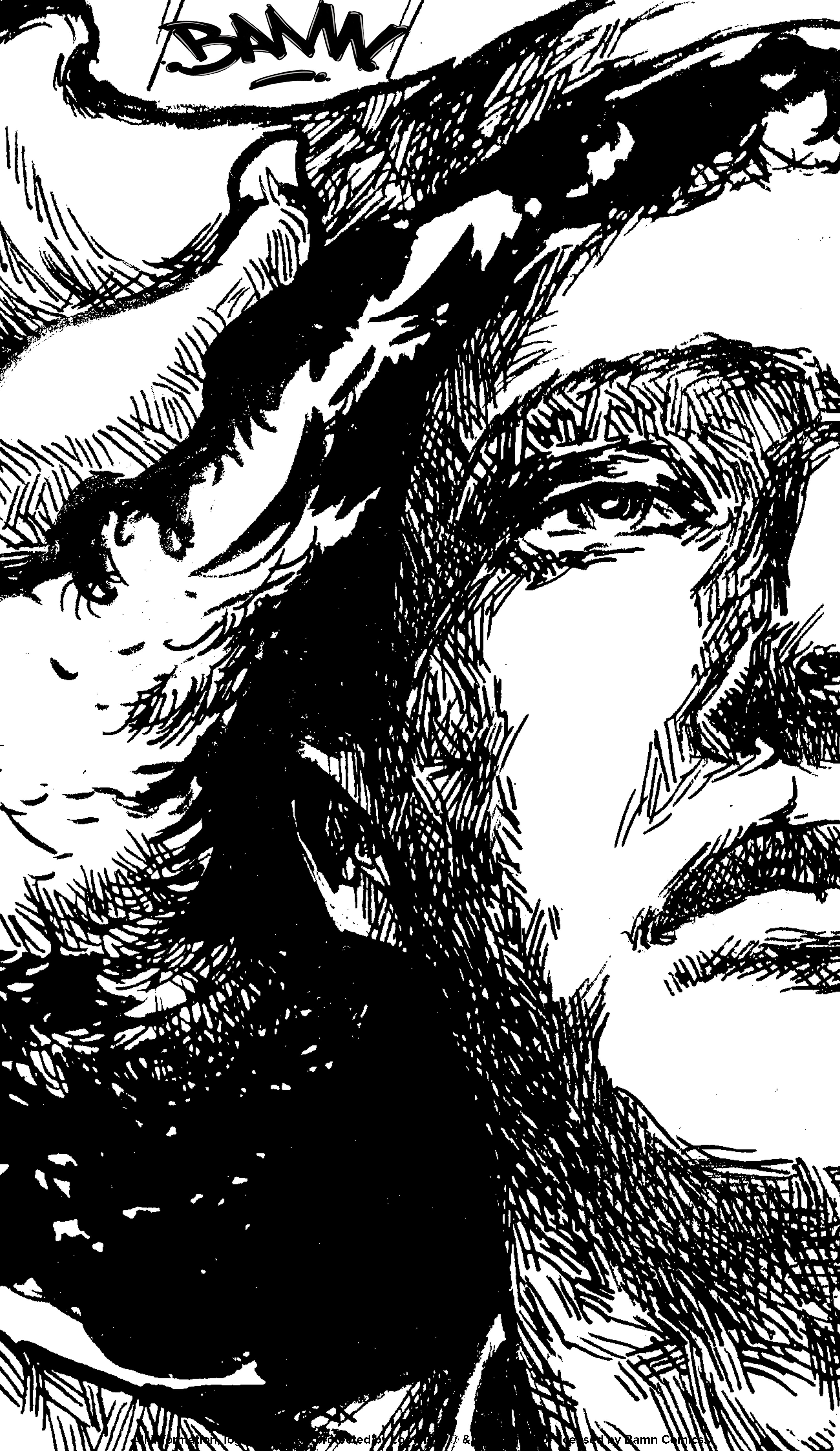 Beginning May 7th, 2016 at BAMNcomics.com, this 12-part weekly event will be a brief departure for the series as the story focuses on one character instead of its growing cast.  For nearly 100 installments, the title character Bamn — a washed up pro wrestler — has been training a crew of downtrodden teenagers on how to defend themselves against the bullies of their high school. Things turn ugly as the kids launch into an all-out war for respect inside their school cafeteria. It’s at this point that A CAMPAIGN OF COURAGE picks up to zero in on Rob, the only member of Bamn’s trainees still left standing.

Followers of the series will recognize Rob as the soft spoken Viking warrior who rounds off BAMN’s cast of wannabe wrestlers. True to the series’ “anti-bullying” roots, Rob’s standalone adventure will delve into how “The Nubian of Newfoundland” overcomes his schoolyard tormentors. The catch: While his friends are preoccupied with their own high school drama in the real world, Rob goes on a fantasy-themed adventure of his very own. In the process, fans will discover what makes the shy seafarer tick and what ticks him off. Readers will also get to see how his love of fantasy films, collectible card games, and roleplaying factor into his backstory. 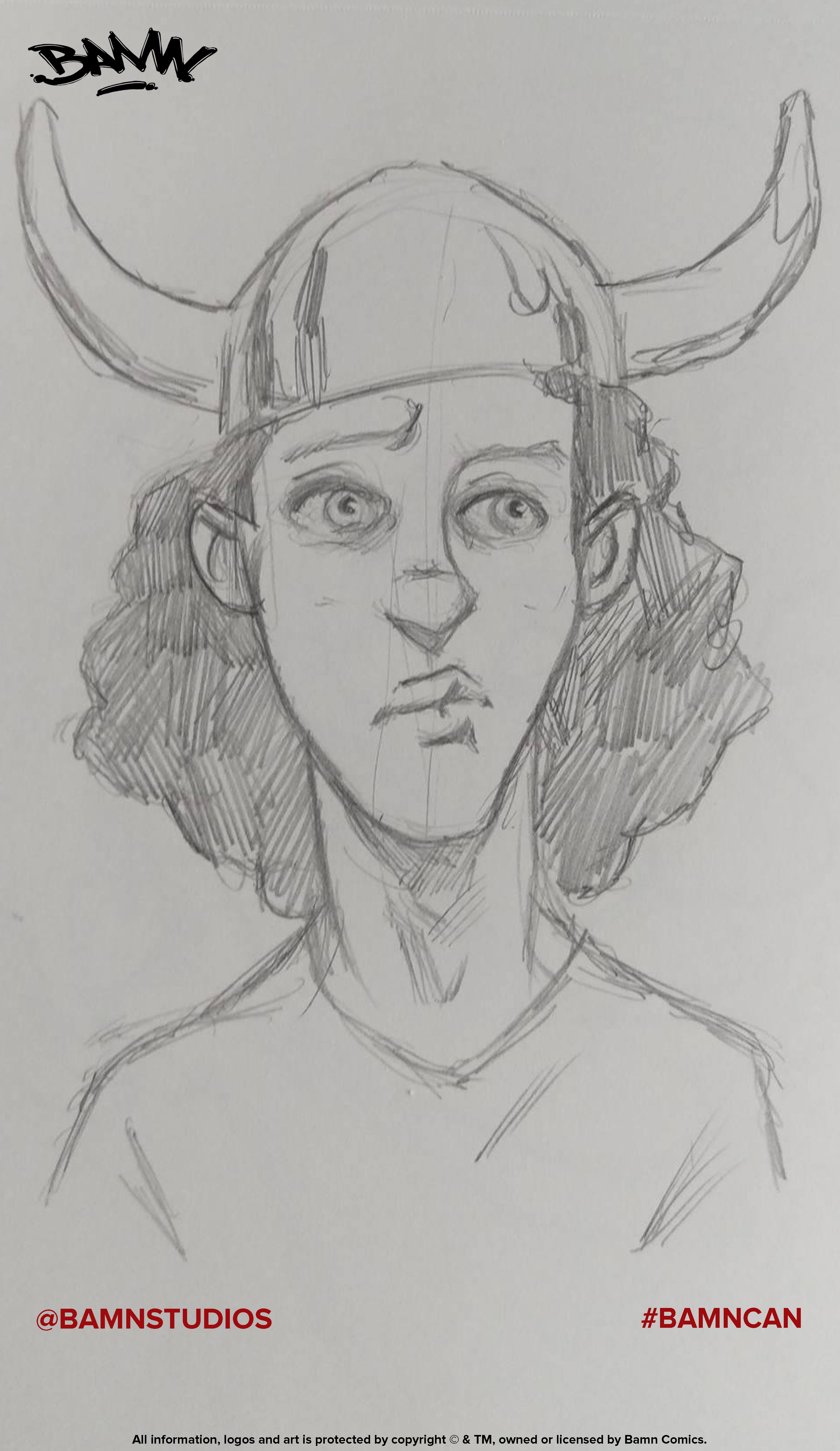 “Ever since we started BAMN a few years back it’s been my intention to focus on each of the teen characters individually and Rob specifically,” says Troy-Jeffrey Allen, co-creator of Bamn. “When Jay  and I were conceptualizing the characters he had this Viking with an afro in the mix. I instantly loved the absurdity of the character, which in turn made me want to totally own the idea of it. I started thinking a lot about black cosplayers and how their options for characters are limited. That got me thinking about how that makes it even more important that you commit to the cosplay — how that in itself could be a point of ridicule from peers. Organically, that connected to the comic’s theme of bullying. That’s when I knew that that was the story I wanted to tell.”

“I’m excited to finally get to read the comic as a fan,” says artist Jay Payne about Rawson joining the creative team. “I remember Matt doing a BAMN art piece for us at a convention. It was exciting to see someone else’s interpretation of the character. That instantly got us thinking of how we can occasionally flip the genre of the comic and bring in new artist to just play with the world of BAMN — to see another artist’s point of view and let them express themselves with our cast.” 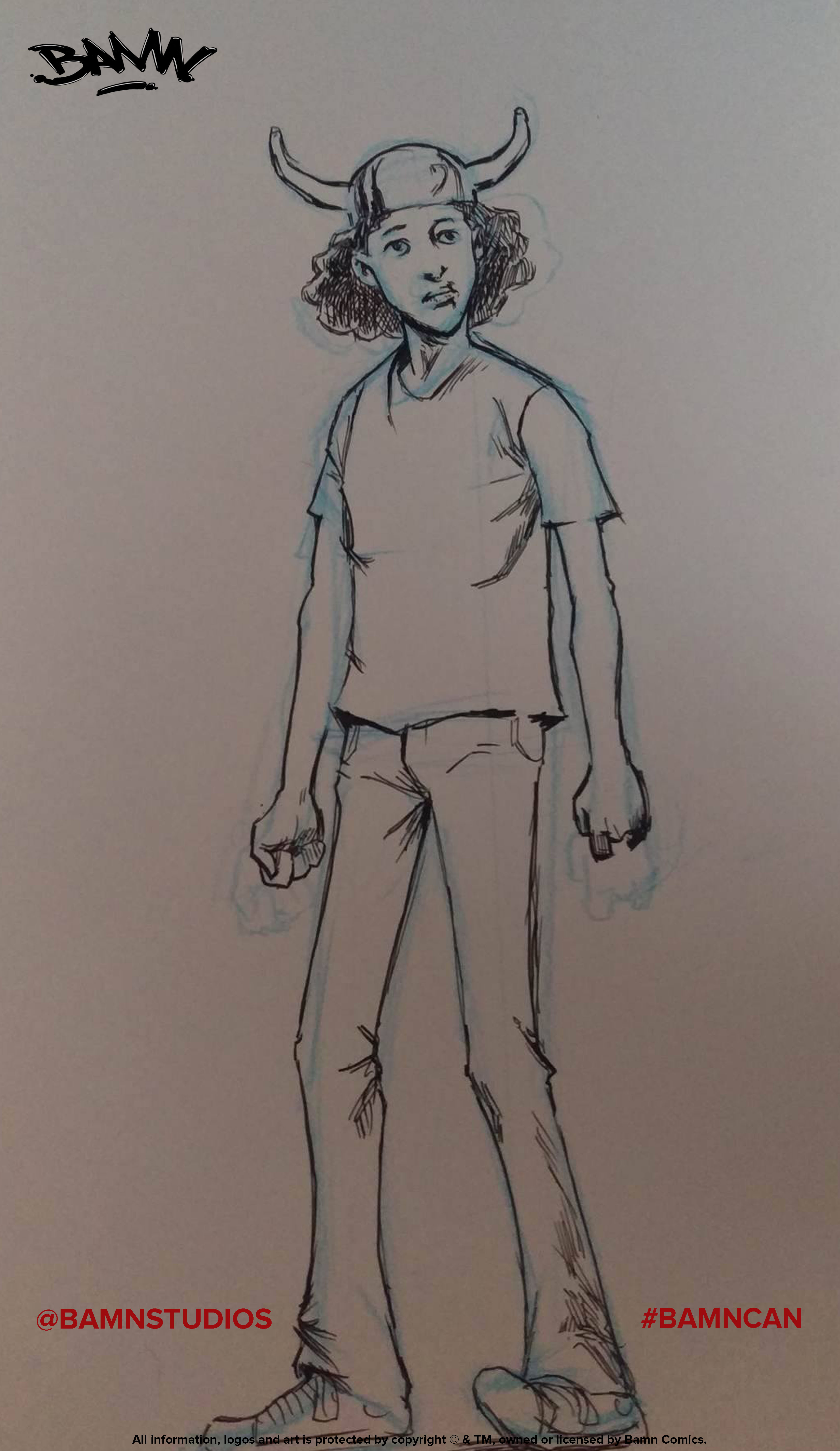 Artist Matt Rawson, who typically has worked on historically-based comics utilizing a traditional pen and ink style, is eager to jump into the digital world of BAMN. “Coming into an established story that has had a very specific visual style from the beginning proved a challenge in figuring how I was going to approach these characters in my own way. Then, at a certain point, I just stopped worrying about it and started drawing some comics,” Rawson laughs. ” Jay and Troy are the main men on BAMN. Regardless, I’m definitely having a damn good time getting to play in the universe!”

Once A CAMPAIGN OF COURAGE’s 12 installments are completed in July, Rob will rejoin the larger cast with a completely new perspective. “You’ll definitely see a major transformation in Rob when it is said and done,” explains Allen. “Bamn really is about finding strength in the face adversity. Every character in the series has to sort that out, and Rob is the first one. Expect him to ‘get gud’ on Matt’s watch.”

For updates and more, visit www.bamncomics.com, and look for the first part of ROB THE VIKING IN…A CAMPAIGN OF COURAGE when it debuts on Free Comic Book Day, May 7th, 2016 on the BAMN Comics website! 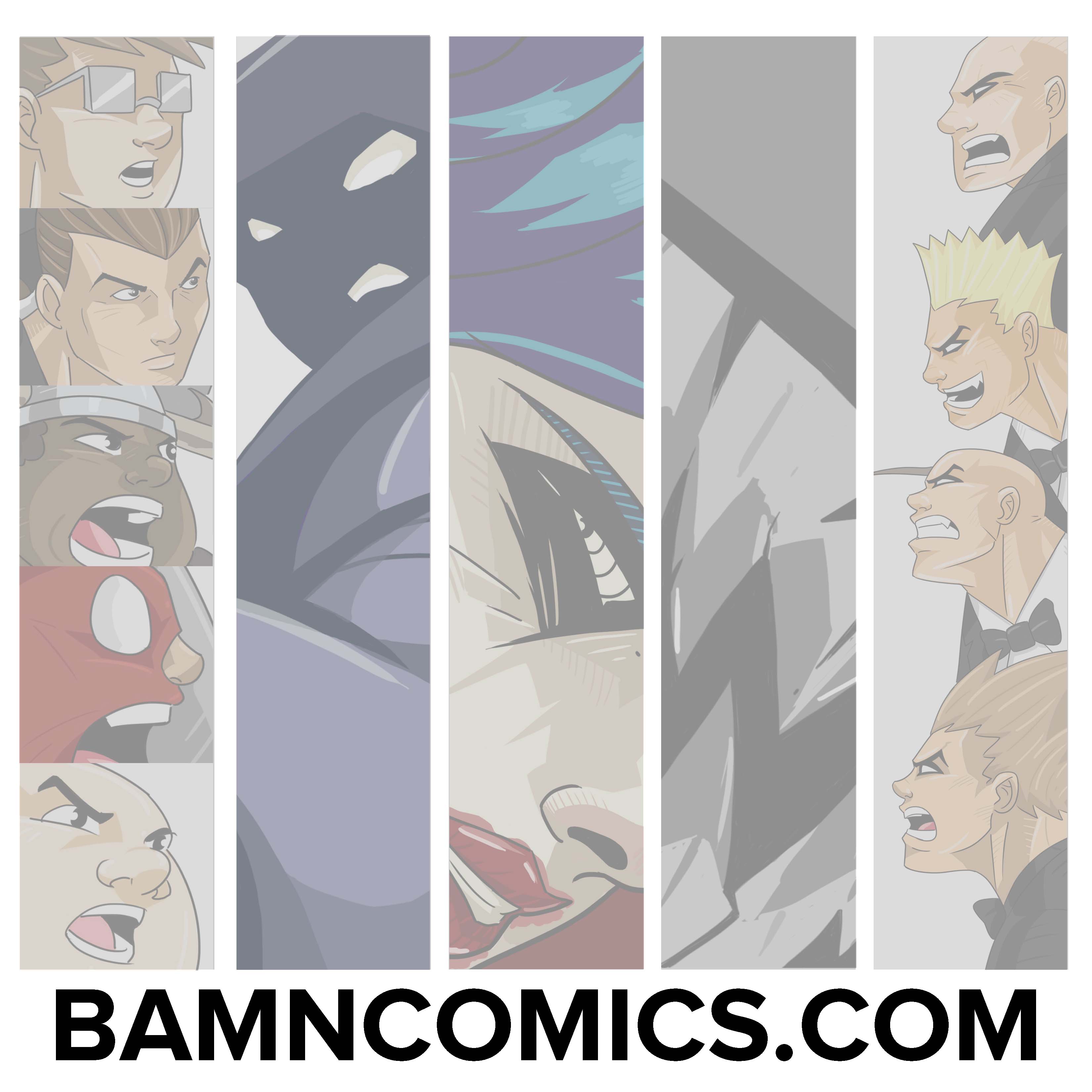