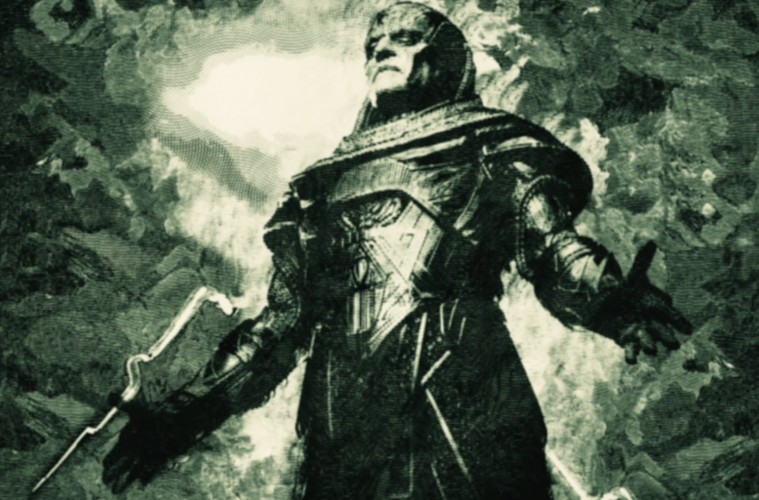 Prior to the release of 2014’s X-Men: Days of Future Past, 20th Century Fox sought to embrace the viral marketing trend by creating thebentbullet.com. The site (which is still live) allowed film audience to unravel a conspiracy involving Magneto (played by Michael Fassbender) and the assassination of JFK. Unfortunately, this neat bit of detail didn’t quite factor into the final film, but it was interesting way of adding more to the world of the X-Men film franchise. Especially since the movies have become increasingly occupied with retroactively delving into the history of some of their core characters. Now, 20th Century Fox is at it again. This time paying homage to Leonard Nimoy’s investigative TV series, In Search Of….

In the following “TV commercial”, Star Trek‘s George Takei steps in for the recently departed Nimoy (who, of course, was very much on Star Trek) and unravels a new conspiracy involving X-Men Apocalypse‘s main villain, En Sabah Nur. It’s a neat little nod to the series, one that only old head sci-fi geeks will truly appreciate.

Hm. Can we call it a “viral video” if it was paid for and aggressively distributed by a film company?