SHACK HOUSE: The Creation of Archangel (Teasers for “X-Men: Apocalypse”)

“Apocalypse as a master of mutagenetics. My wings –‘gifts’ from this madman– are techno-organically derived from his own shape-shifting cells. For better or worse –though I loathe to admit it– I am a living testimony to his genius, twisted or otherwise.”

The character of Warren K. Worthington, III (aka “Angel”) made his on-screen debut in Brett Ratner’s 2006 film “X-Men: The Last Stand”. Played by Ben Foster, the character’s history was drastically altered to suit the plot. In book, he’s (in his own words) “a spoiled rich-kid from Long Island” and…you know what? To Hell with it, just read the image below: 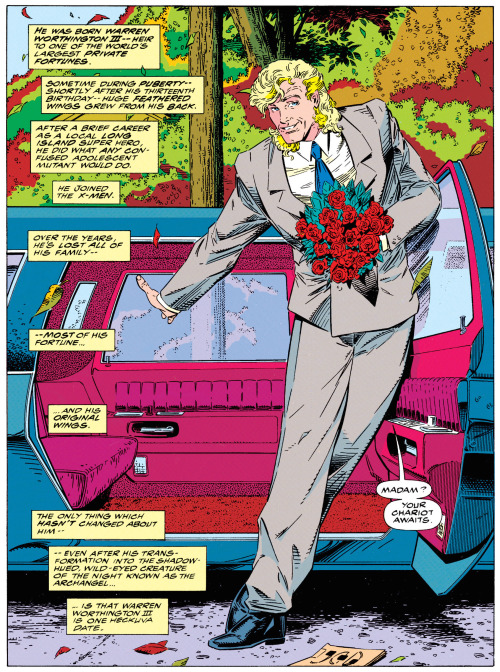 He’s also one of the earliest examples of mutants who “came out”, so to speak. He was already known as the millionaire heir/CEO of Worthington Enterprises before revealing to the public both his status as a mutant and his super-hero alter ego as the Angel. It was this stage of his publication history that they could’ve incorporated on-screen. Instead, in his first film appearance, they made him the poster-child for the mutant ‘cure’. For all his angelic connotations, he was demonized. The guy has wings like an angel on his back and he can fly. What about that needs to be cured and how dangerous can that really be?

In 1988, Louise Simonson felt the same and decided to give Angel a drastic makeover. Warren loses Worthington Enterprises, most of his fortune, and his wings were damaged so badly in battle that they had to be surgically removed. Attempting suicide over these losses, Warren was captured by the villain Apocalypse and further mutated into the blue-skinned, razor-winged Archangel. Darker and barely recognizable, this is the character’s most popular interpretation. 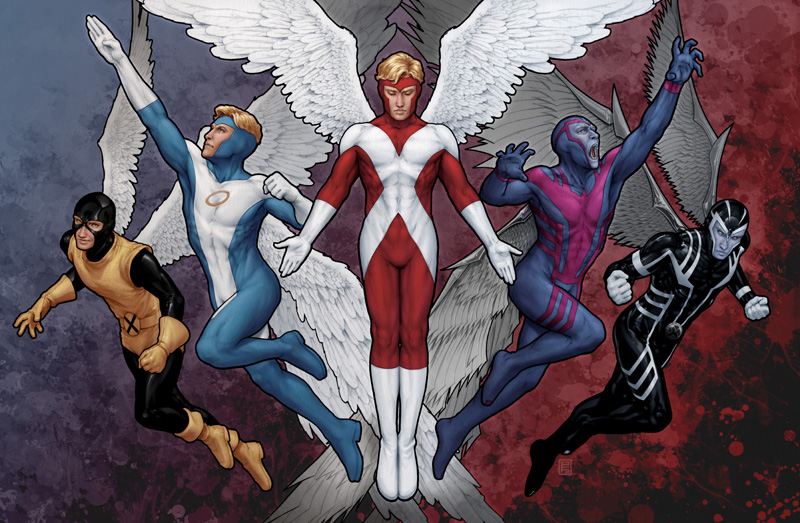 “X-Men: Apocalypse”, Bryan Singer’s upcoming addition to the X-Men franchise, will now include Ben Hardy as the character. Given the involvement of the titular character, Hardy’s poised to portray the Archangel version. The teaser art has the character looking more like a cyborg with deadly retractable techno-organic wings. I want to see this translated on screen, though I don’t expect much in the way of character. 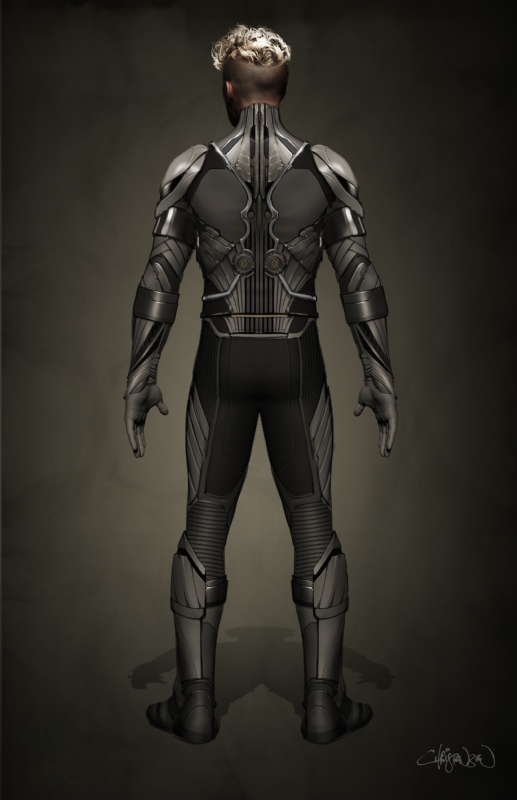 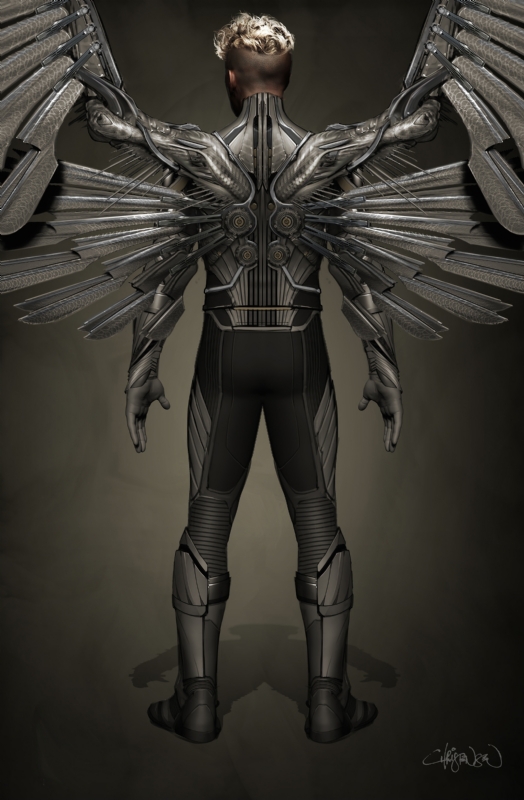 Source: Comic Book Resources | Action A Go Go on Twitter and Instagram |Be sure to leave your thoughts in the comments section!
Sy L. Shackleford is a jack-of-all-trades columnist for Action A Go Go. A University of Connecticut graduate with a degree in both psychology and communication sciences, he is a walking encyclopedic repository for all things Marvel Comics, movies, hip-hop, et. al. You can follow him on Twitter @shack_house83.