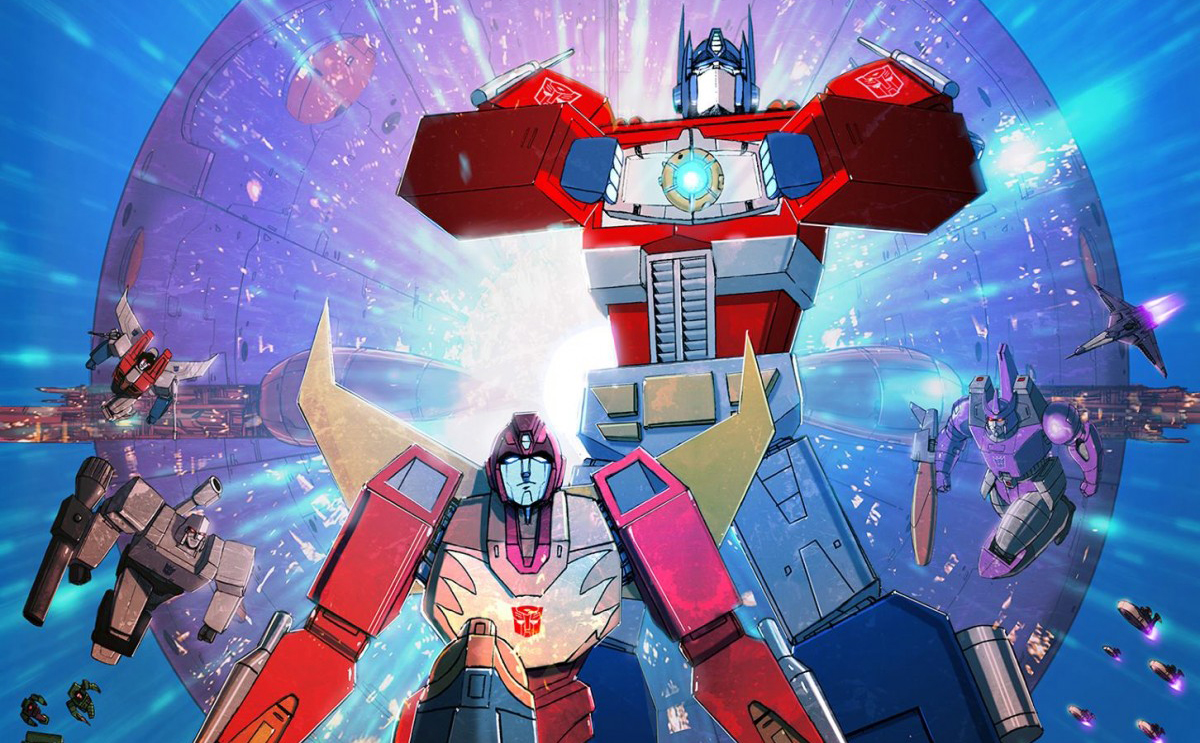 “I fear the wounds are fatal.“

Nearly 30 years ago, me and every other kid I knew who watched the Transformers cartoon series cringed at those words from the series’ big-screen animated film feature. It not only marked the death on an era, but the death of the Autobot leader Optimus Prime. It introduced new characters like Hot-Rod, Unicron (in Orson Welles’ final performance) and saw the transformation (no pun intended) of Megatron into Galvatron. It was also among the first time that an animated feature included the dramatic death of a major character. There were even parents who complained about the film for ‘traumatizing” their children with its depiction of Prime’s death. 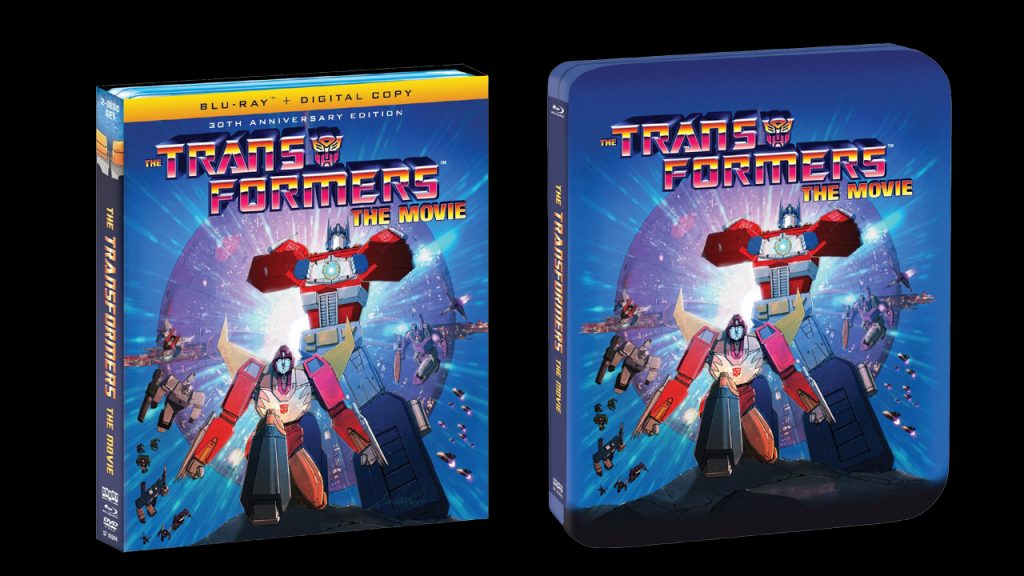 But even so, the Transformers franchise is still going strong. And at long last, the animated movie is finally seeing the light of day on an official domestic blu-ray release. I myself own a region-free blu-ray copy from England, but I’m still getting this one. Hasbro worked with Shout! Factory to deliver a 30th anniversary release, along with a steelbook copy exclusively available at Best Buy. The blu-ray goes on sale September 13th starring the voices of Peter Cullen, Orson Welles, Leonard Nimoy, Robert Stack, Judd Nelson, and Frank Welker. Check out the trailer for the film here: