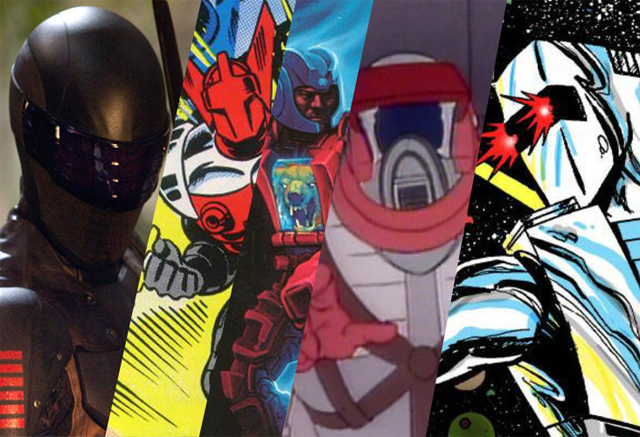 “G.I. Joe” and “Transformers”. Almost every man my age had the action figures, vehicles and accessories when growing up in the 80’s and early 90’s. Remember their animated motion pictures that came out in the mid-80’s? That animation was better than a lot of what’s out now. That aside, their live-action motion-picture counterparts finally saw the light of day in 2007 starting with “Transformers”. After that film was released, the quality of its sequels paled in comparison. “G.I. Joe” released two films, 2009’s “G.I. Joe: The Rise of Cobra” and 2013’s “G.I. Joe: Retaliation”. But both of those films left a bad taste in my mouth and, as a result, I have not been holding my breath for a third film.

With Kevin Feige’s success with Marvel Studios, Hasbro and Paramount Pictures want to create their own interconnected cinematic universe based on Hasbro toys. This movie universe will unite “G.I. Joe”, “Transformers” “Micronauts”, “Visionairies”, “M.A.S.K.”, and “ROM”. The new film series will be a joint venture between Paramount and Allspark Pictures (which is owned by Hasbro) under the direction of Brian Goldner (Hasbro chairman, president, and CEO) Hasbro executive vice president and chief content officer Stephen Davis, and Hasbro head of film development Josh Feldman. 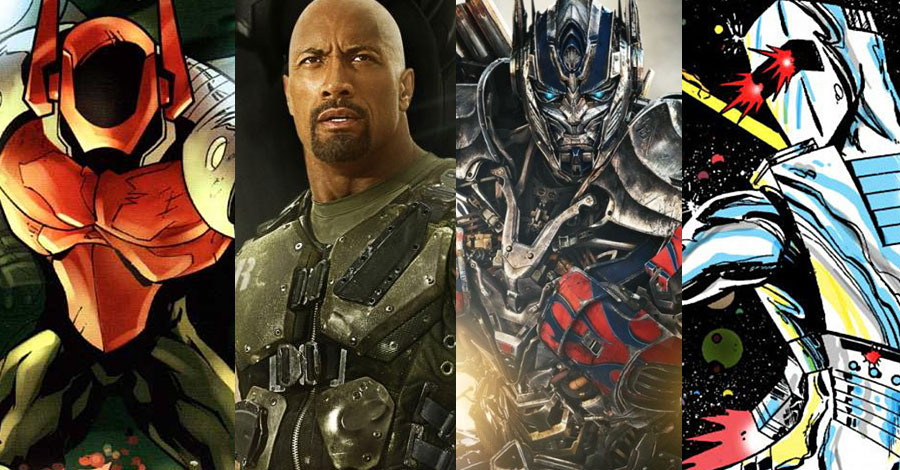 “Paramount and Hasbro have had a longstanding relationship and we’re proud of the success we’ve enjoyed on the Transformers and G.I. Joe franchises,” Brad Grey, Paramount chairman and CEO, said in announcing the deal. “We’re excited to grow our agreement and make even more movies based upon these popular and powerful Hasbro characters and their worlds.”

This could be awesome or very terrible. Right now, I’m leaning towards the latter because there’s been no build-up to this. At least with Marvel Studios, they started a collection of quality and clearly connected movies that began in 2008 with “Iron Man” and culminated in 2012’s megahit “Marvel’s Avengers”. Also, all of the toylines mentioned were licensed to Marvel at one point. Micronauts is so ingrained in Marvel history that they should own it, not Hasbro. Even though the Micronauts are “Star Wars” derivatives, they still made a place for themselves in the MU. Where do you think they got the quote-unquote “quantum realm” we saw in “Ant-Man”? The Microverse.