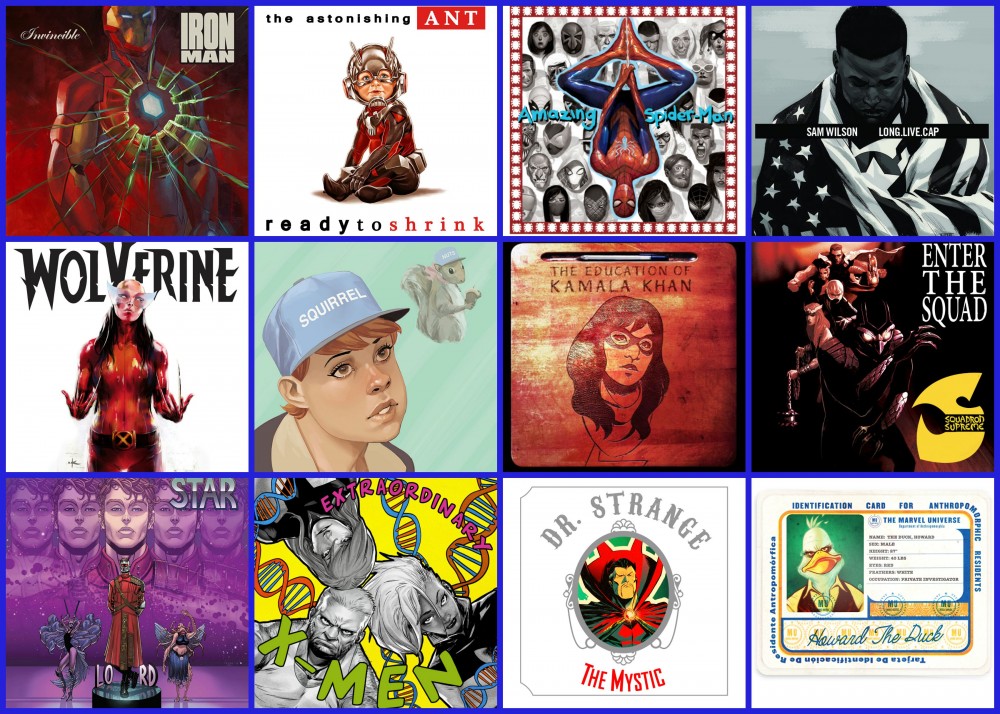 Marvel’s releasing more of these remixed hip-hop variant covers on the low. Only Hot New Hip Hop had these variants available and thank God for that. These new 10 variant covers also include homages to 6 certified classic hip-hop albums…and one to an album that mos definitely fits the popular notion of “guilty pleasure”. In fact, the inclusion of that homage (you’ll know it when you see it) is as though Axel Alonso is both making a joke out of and giving two middle fingers at the detractors of this promotion. Who gets the win in this batch? The Carnage-Redman hybrid. 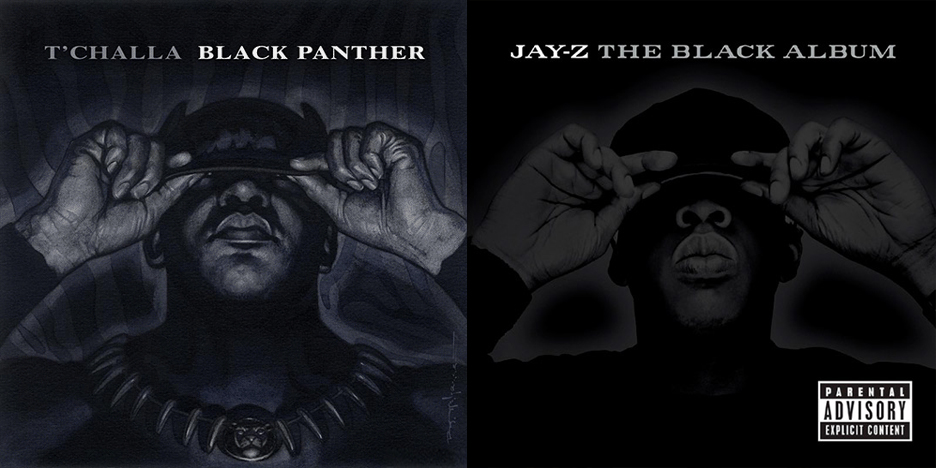 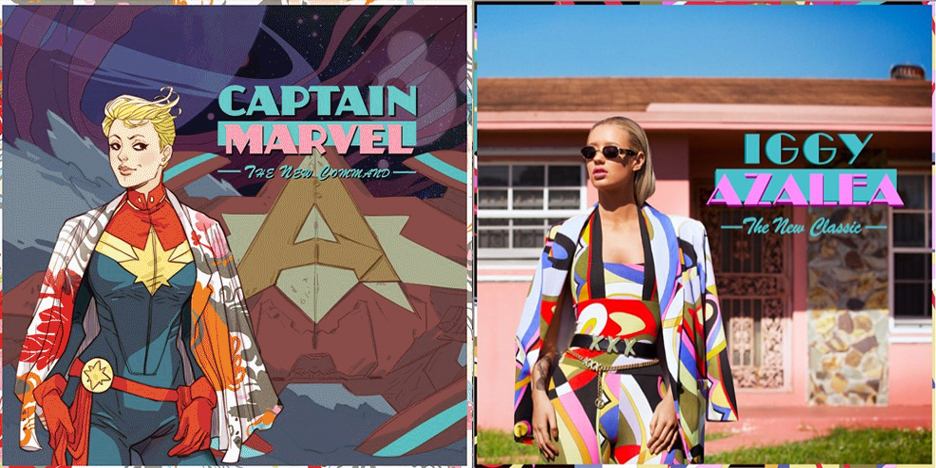 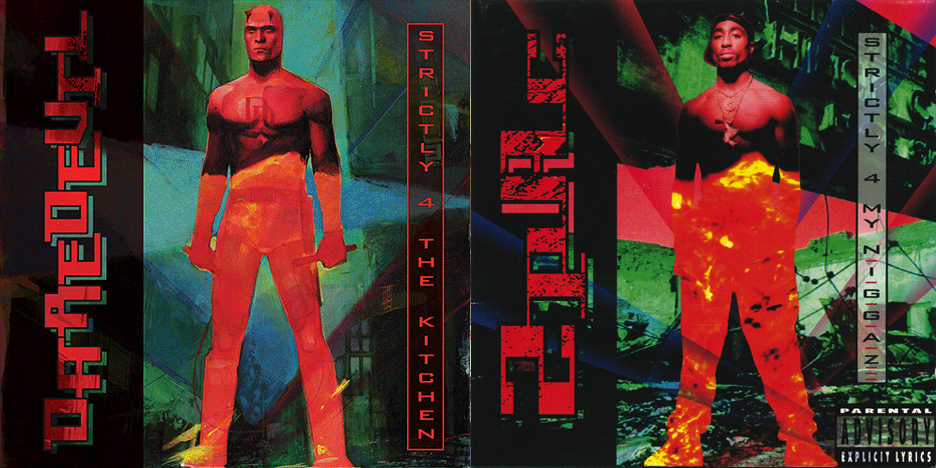 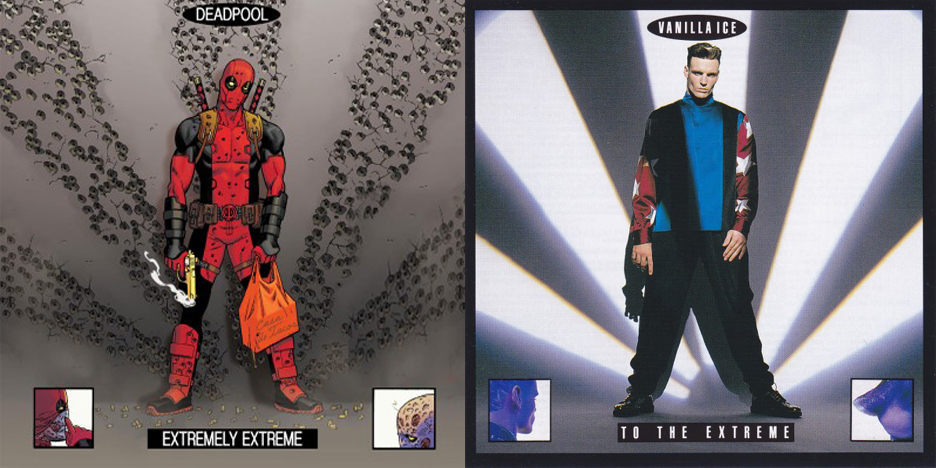 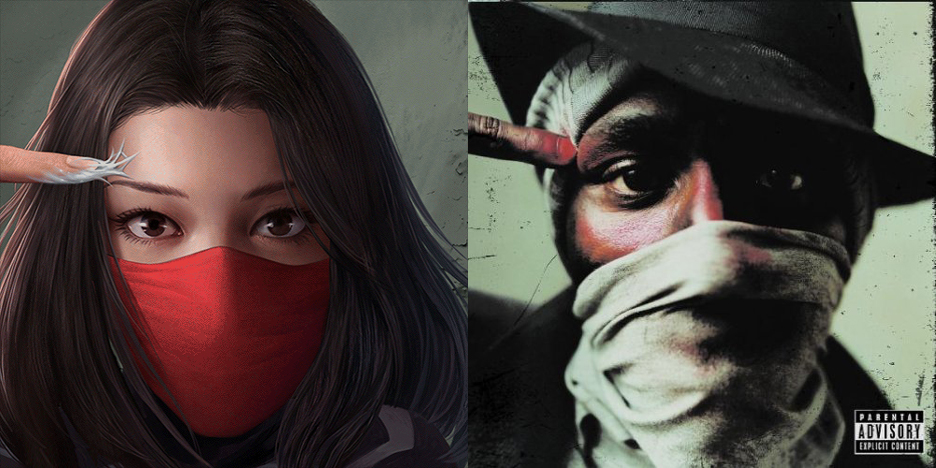 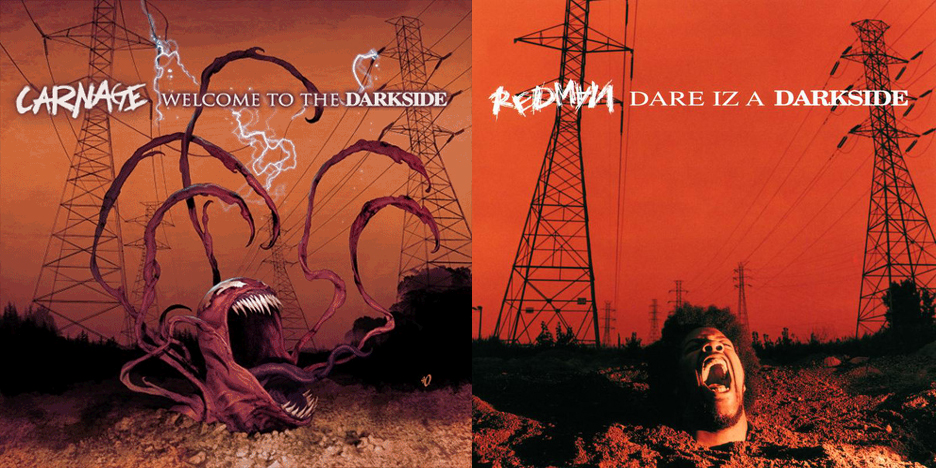 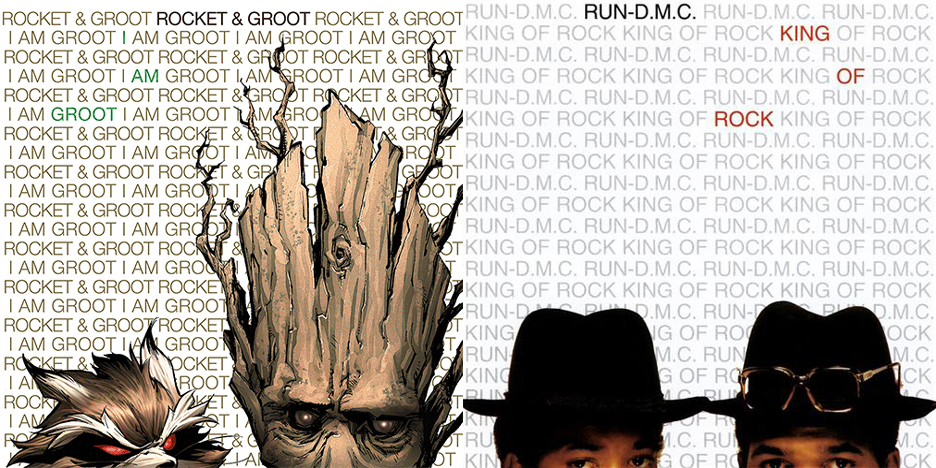 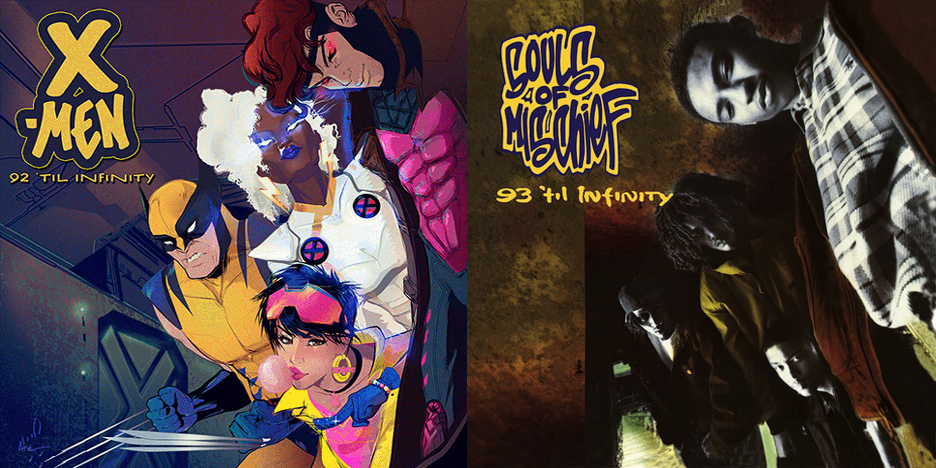 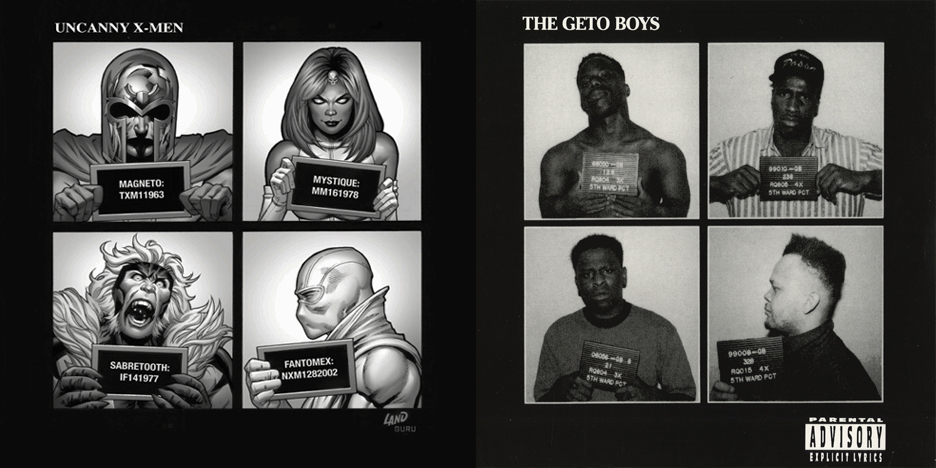 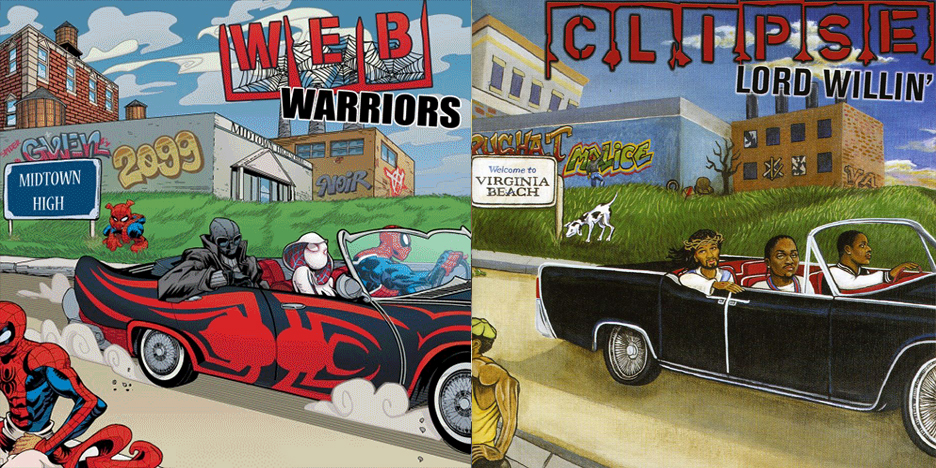