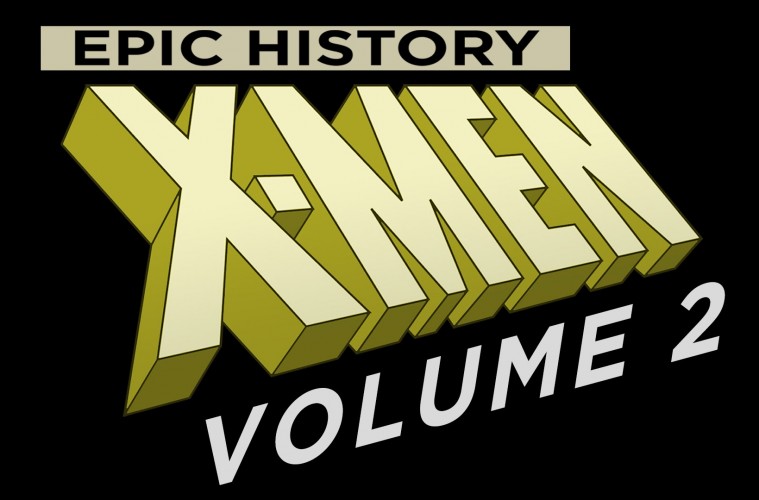 Since childhood, I’ve been the biggest X-Men fan I know of. I collected the cards and the comics. More than that, I studied them to the point where I have that information committed to memory. In essence, I considered the X-Universe my exclusive province. So naturally, when I’m in a comic book setting and someone talks with me about this subject, I’m quick to point out errors they make. Whether it’s a fanboy in a comic book store telling me that Kitty Pryde’s first appearance was during the “Days of Future Past” story or a fellow Comic-Con attendee saying that Cyclops’ optic beams are heat-based, it’s almost a compulsion to state the correct facts.

But in recent years, I’ve been put in check as well. I learned that can miss an x-fact here and there and it keeps me grounded. Sometimes, I go through these fact-sheet articles that Entertainment Weekly or Comic Book Resources and see that the writer didn’t do their research. They usually do this in anticipation of the latest next-announced comic book film, trying to educate readers about the newer characters set to appear and grossly distorting the facts. We at Action A Go Go sometimes put out our own articles to counter the misinformation (like this). Apart from me, I’ve seen one person who actually knows her stuff when it comes to X-Men: Comic Book Girl 19. 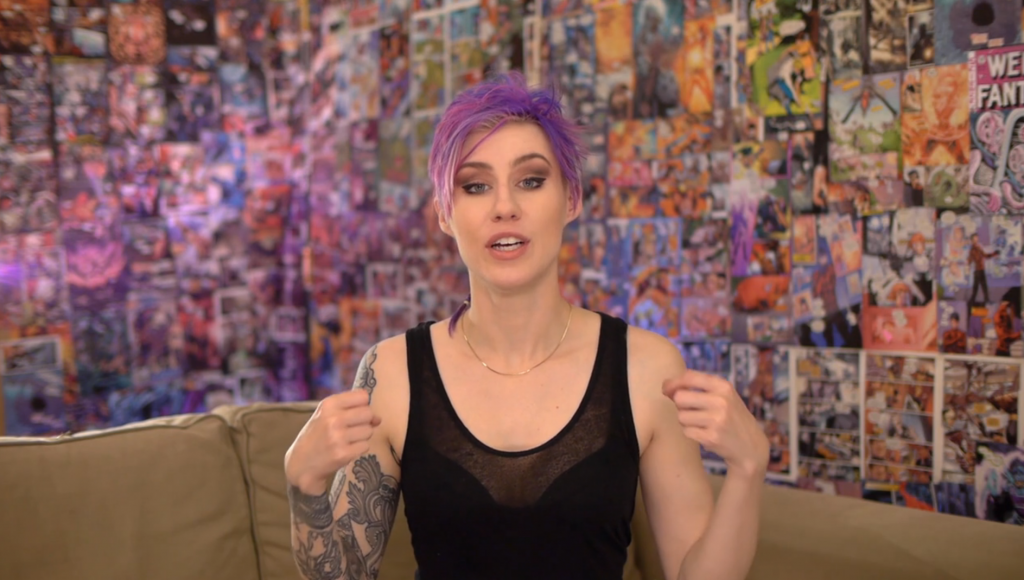 Written by Comic Book Girl 19 and Jason Wheeler, she produces and narrates in-depth hour-long documentaries detailing the history of the X-Men. As one fan to another, I praise her for being knowledgeable and enthusiastic about a subject I love. She goes very deep on these, also giving a modern take on X-Men books released in from their inception in 1963 on forward. Her work is remarkably comprehensive even for non-fans and makes me eager to see her cover the 1980s X-Men. The video below covers X-Men in the 1970s: From a breakdown of the second generation X-Men team to a very good explanation of what the Phoenix is. Of course, me being me, I found these little errors in the video to nitpick at:

1.) Beast was not with the X-Men when the second generation team appeared. He was working for the Brand Corporation as a scientist at the time.

2.) Cassidy Keep, Banshee’s ancestral castle, is in Ireland, not Scotland.

3.) Stephen Lang, the creator of the Mark III Sentinels, didn’t die when he crashed in his space station. They re-introduced him nearly 20 years later as essentially the Borg Queen of the Phalanx during 1994’s x-over “The Phalanx Covenant”.

4.) Why you got Wolverine in your voiceover sounding like Jack Nicholson? Nah, I’m kidding.

Take a look at the video below: